The specific name joshuai   is a masculine noun in the genitive case. Entomologists are often supported in their work by their children who assist them in the field and laboratory and who share their parent’s attention with the demands of a career. This and the following species are named in honor of my children who have supported me in many ways. Empoasca joshuai   is named for my son, Joshua Southern.

In the key to Empoasca   of eastern Peru ( Southern, 1982), E. joshuai   keys to couplet 42 and E. neogaea Southern   , to which it is closely related. This species differs from E. neogaea   in being larger (body length 4.3–4.7 mm. vs. 3.7 mm); in the length of the pygofer process, which is much longer than the style; in the wider (extending more basad) distribution of the aculeae on the pygofer process; in the shape of the anal hook in posteroventral view, with the inner ramus less than half the length of the outer ramus; in the shape of the second tergal apodeme; and in the length of the second sternal apodemes, which extend beyond the fifth abdominal segment (often reaching the sixth segment). Specimens lacking the small toothlike projection on the second tergal apodeme also tend to have slightly shorter second sternal apodemes (reaching 5.00– 5.5) and to lack the brown line along the medial suture of the crown. It is possible these specimens represent a separate species. However, because they are almost identical with the holotype in the characters of the genital capsule they are included within the species concept of E. joshuae   and within the series of paratypes listed above. These specimens include all those from Colombia and two Ecuadorian specimens (Miza Chica and Cuicocha). 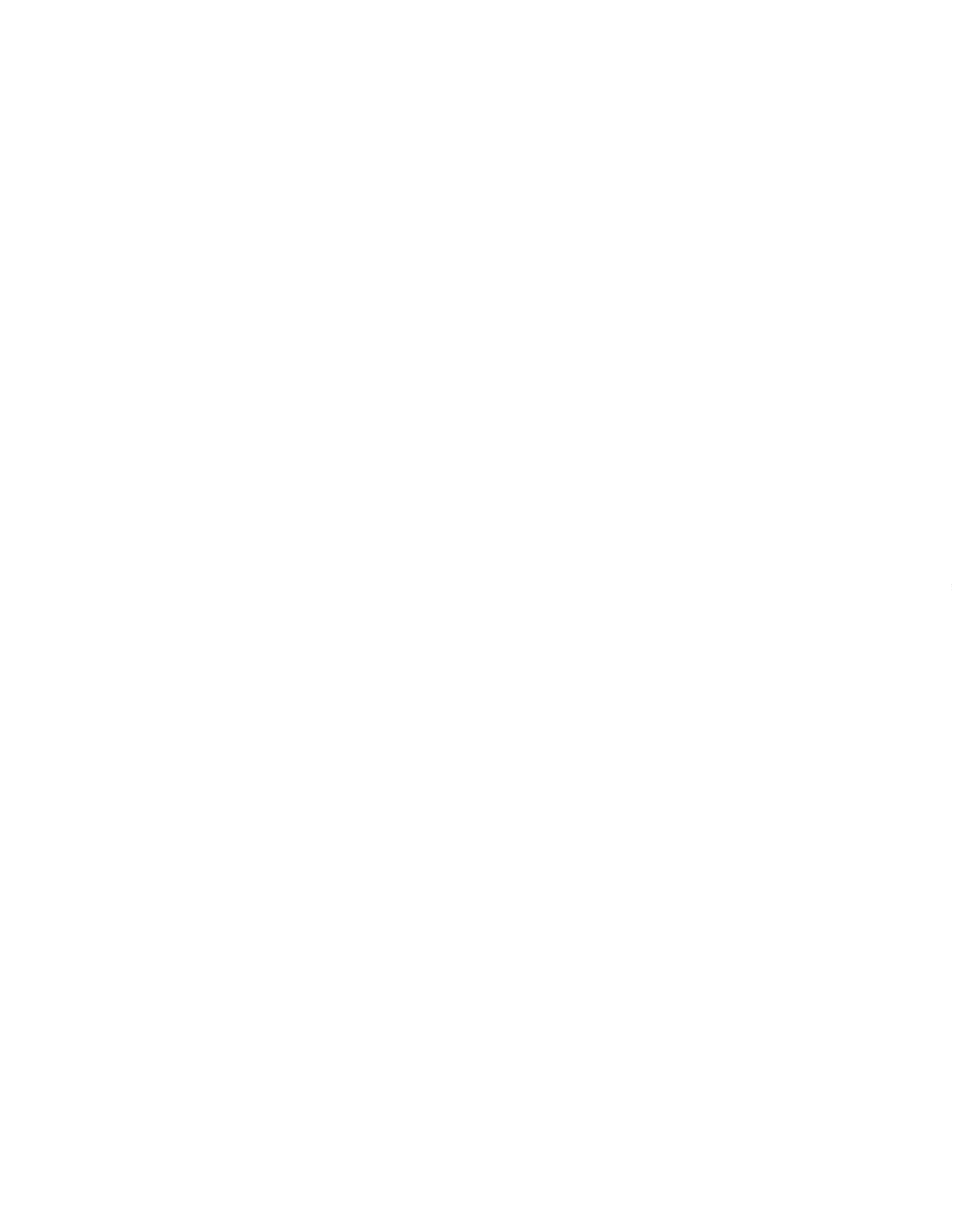