Etymology. This species is named in honour of Scott Miller, formerly Programme Leader, Biodiversity and Conservation, and Principal Scientist at the International Centre of Insect Physiology and Ecology in Nairobi, on whose campus this striking wasp was collected. 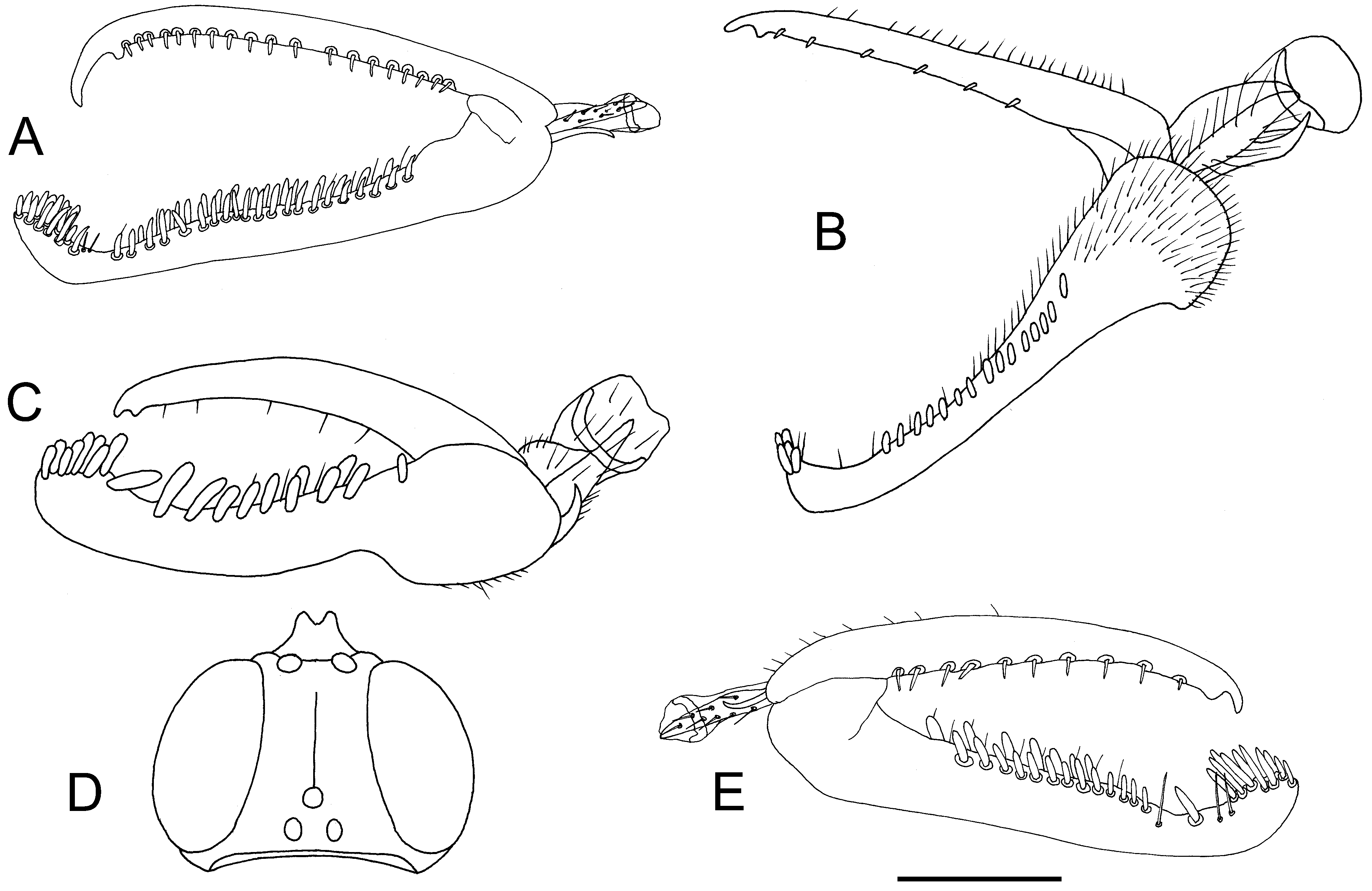 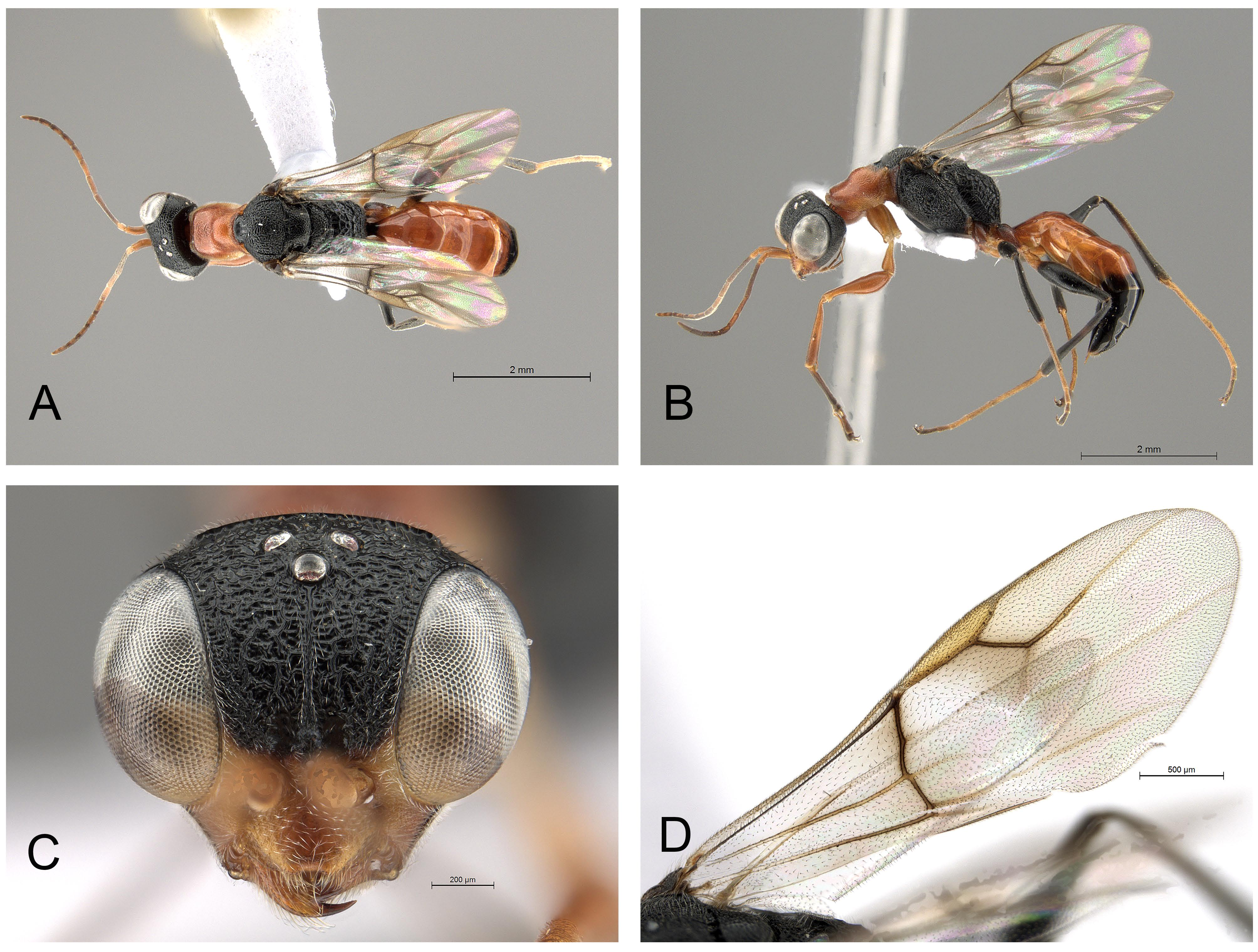