Revised description of adult. Female. Length 6–7 mm. Colouration. Body black; whitish-yellow colour: labrum, base of mandibles, two small pale spots at the base of lateral postocellar furrows, posterior margin of pronotum, anterior margin of tegulae, the distal part of the interior side of the femora, the apex of the meso- and metafemora, the interior part of the tibiae, the base and a large spot on the tibia, the lower part of all tarsi, a narrow strip alongside the posterior margin of the first abdominal tergite and the last abdominal tergite; red-brown colour: the tips of the mandibles.

Thorax. Front lobe of mesoscutum smooth covered with deep punctures, median groove broad and distinct; lateral lobe of mesoscutum covered with more scattered and more shallow punctures; mesoscutellum convex, smooth with large punctures; mesopleuron coriaceous covered with dense large punctures in the middle and upper part of mesepisternum and with scattered very fine punctures on the ventral part of the mesepisternum; tarsus subequal to the length of the tibia, basitarsus a little longer than the three following tarsal segments combined; interior tibial spur a little longer than half of basitarsus; claws bifid at tips; wings hyaline.

Abdomen cylindrical, smooth and lustrous; hypopygium transverse, slightly sinuate posteriorly; sawsheath shorter than tibia, rounded apically, in dorsal aspect slightly tapered toward the apex, covered with dense, slightly curved hairs; cerci very short, as long as half of the length of the sawsheath, and rounded apically.

Male. Length 5.5–6.5 mm. Males are similar to females, but the pale colour pattern is less developed, especially on the clypeus, pronotum, tegulae and the first abdominal segment. Penis valve as in Fig. 22View FIGURES 21 – 22 d.

Notes on identification of adults. Macrophya parvula  is very similar to M. carinthiaca (Klug, 1817)  from which it differs by the combination of characters given in Table 1.

Bionomics. Habitat: intermittently wet meadows. Univoltine. Flight period from May to mid-July; larval period from mid-June to mid-August. Host plant: Serratula tinctoria (Macek 2009)  . The sluggish larvae can be found during the day coiled on the underside of leaves. Infested plants are traced by the large holes in the leaves left by feeding larvae. Larval development takes about one month; the eonymph rests for a longer time (up to six weeks) coiled on the underside of the leaves of various surrounding vegetation before burrowing into the soil for hibernation diapause. Adults of both sexes emerged from the reared larvae in the spring of the following year.

Discussion. Since Konow’s (1884) description based on a single female specimen (holotype by monotypy), this rare species has only been recorded recently in two European countries, –by Chevin (1997) from France and by Macek (2008, 2009,) from the Czech Republic. All Czech specimens comes from the southern part of the Bílé Karpaty PLA (see Konvička et al. 2012), where the species is widely distributed on the species-rich intermittently wet meadows with Serratula tinctoria  , the food plant of the larvae.

A male incorrectly assigned to this species by Konow (1887) gave rise to misidentification of male specimens as this species by later authors ( Muche 1968, 1969; Liston 1987). Taeger (1989) correctly identified Konow’s male specimen to Macrophya  punctum-album (Linné, 1767). This implies, that the male of M. parvula  remained unknown until this paper. The rich samples collected from Malaise traps as well, as from rearing larvae, have provided a large series of both sexes, enabling the correct identification of the male, which is illustrated here for the first time. 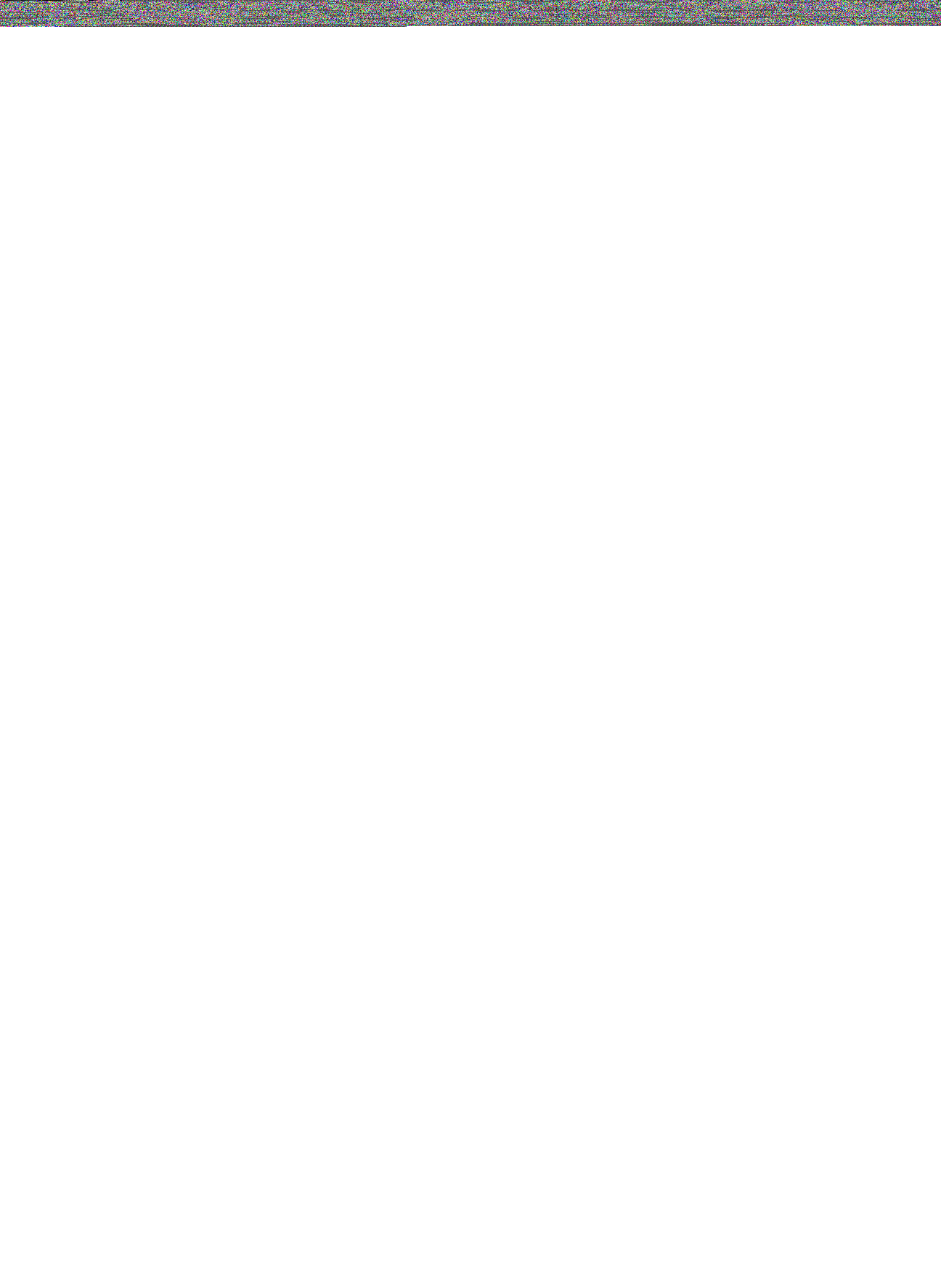