Diagnosis: In the Galápagos this species ( Fig. 15View Figs 9 - 16) is similar to Diaphania indica (Saunders)  ( Fig. 16View Figs 9 - 16), but it is generally larger (26-29 mm versus 19-25 mm) and its forewing dark brown marginal band is straight until the inner margin whereas this terminal band slightly expands anteriorly before reaching the inner margin in D. indica  .

Biology: Robinson et al. (2014) record several host plant species in the Cucurbitaceae  , as well as odd records on Araceae  , Convolvulaceae  , Euphorbiaceae  , Rosaceae  , and Verbenaceae  . In the Galápagos, specimens of this species were collected mostly at higher elevations, from the transition zone up to the pampa zone for example at the rim of the volcano on Fernandina at 1341 m above sea level, but it was also found on the littoral zone of Marchena  . The habitats at the collecting localities are mostly pristine or modified by goats, but moths were also collected in the agriculture zone of Santa Cruz. Collecting dates of the Galápagos specimens are in February until May.

Distribution: This Western Hemisphere native is found in North America from south eastern Canada throughout the USA, Mexico, south throughout Central and South America, and across the West Indies ( BMNH specimens; Heppner, 2003; Patterson et al., 2015; Powell & Opler, 2009). Elsewhere it is now known also from Asia ( Robinson et al., 2014) and there are old records from Europe ( Slamka, 2013). In the Galápagos I have examined specimens from several islands as listed above. In addition, a specimen in the CDRS with a single small label with just ‘11’ on it refers to notes mentioning the occurrence of this species on Floreana, Isabela, and Santa Cruz. However, there is a second specimen with a label mentioning this number ‘11’ and these same island data, but this specimen belongs to Diaphania indica (Saunders)  , treated below.

Remarks: I confirmed the identification of a Galápagos specimen by comparing it with specimens in the BMNH. 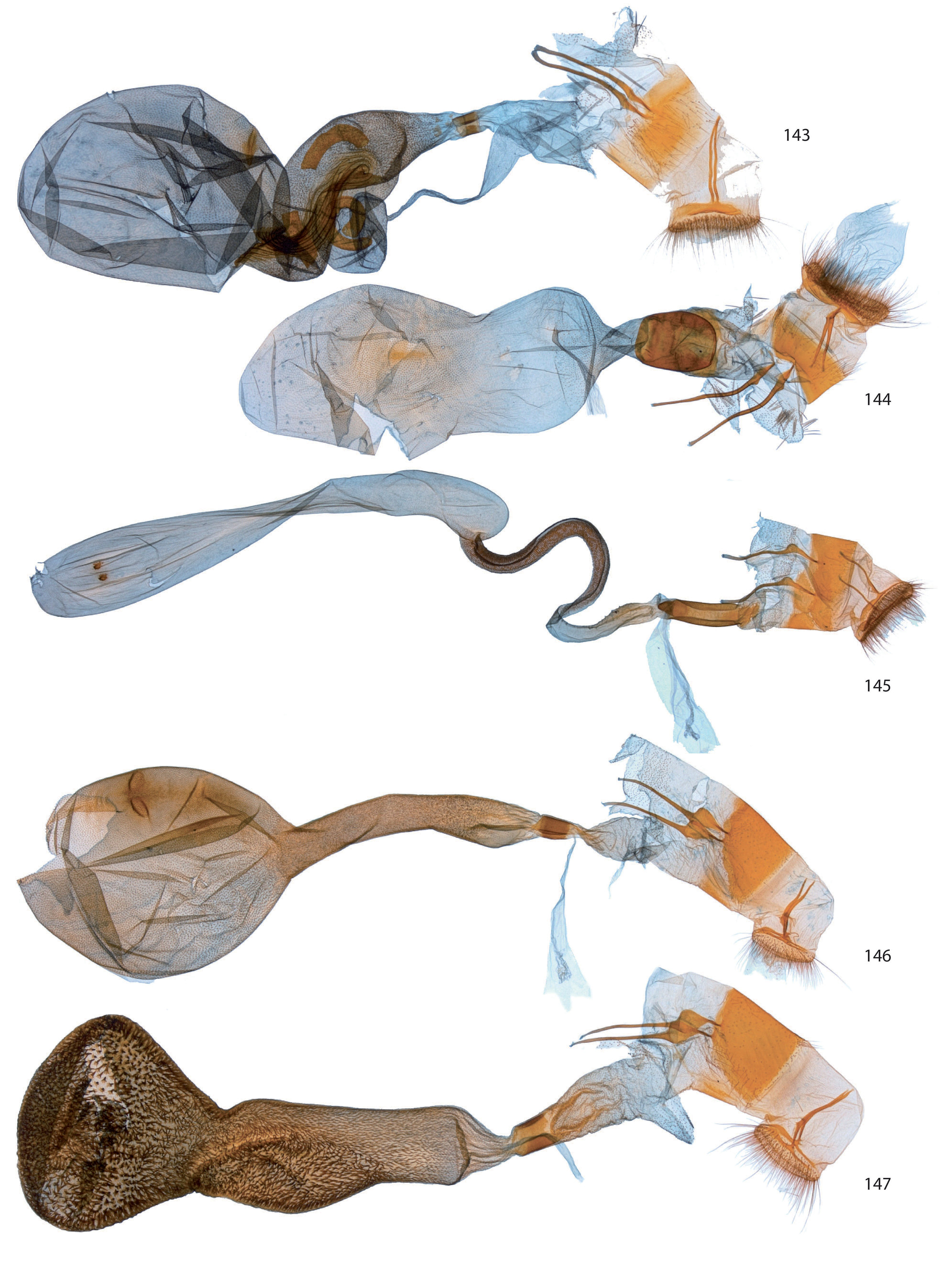