Diagnosis. Females are quite distinctive with an orange scutum and pale yellow metanotal tubercles plus other features described previously ( Exley, 1969). The male is the only known Euryglossula  species with modified hind legs and no fringe on S5. In both sexes the clypeus is significantly flattened and openly covered with long white, finely branched hair.

Remarks. The sexes were associated by morphological similarity, especially the clypeus, and coincident collection. The female was indistinguishable from a paratype specimen in the AM collection except that the facial colour of the female was more orange than that of the paratype. 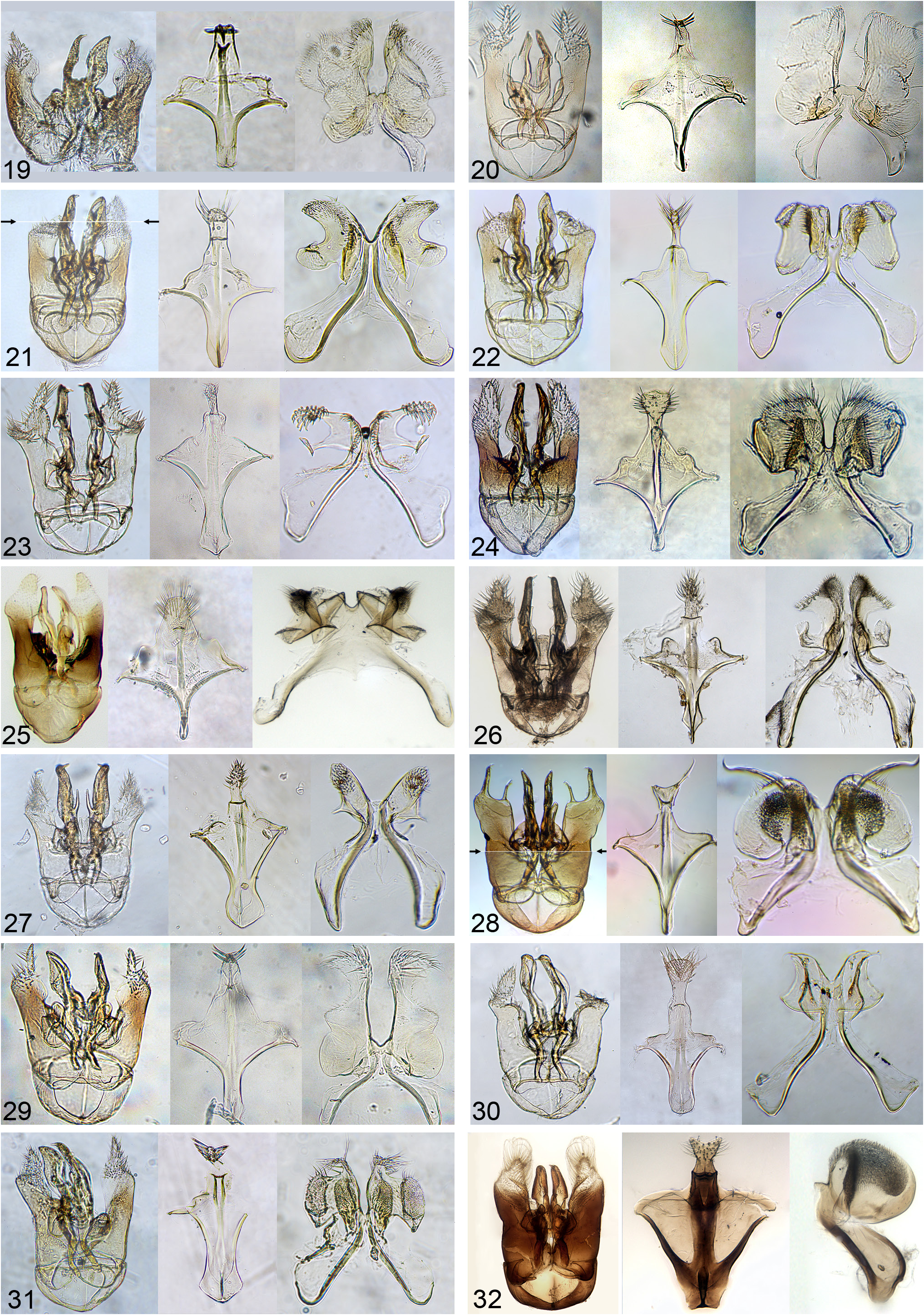 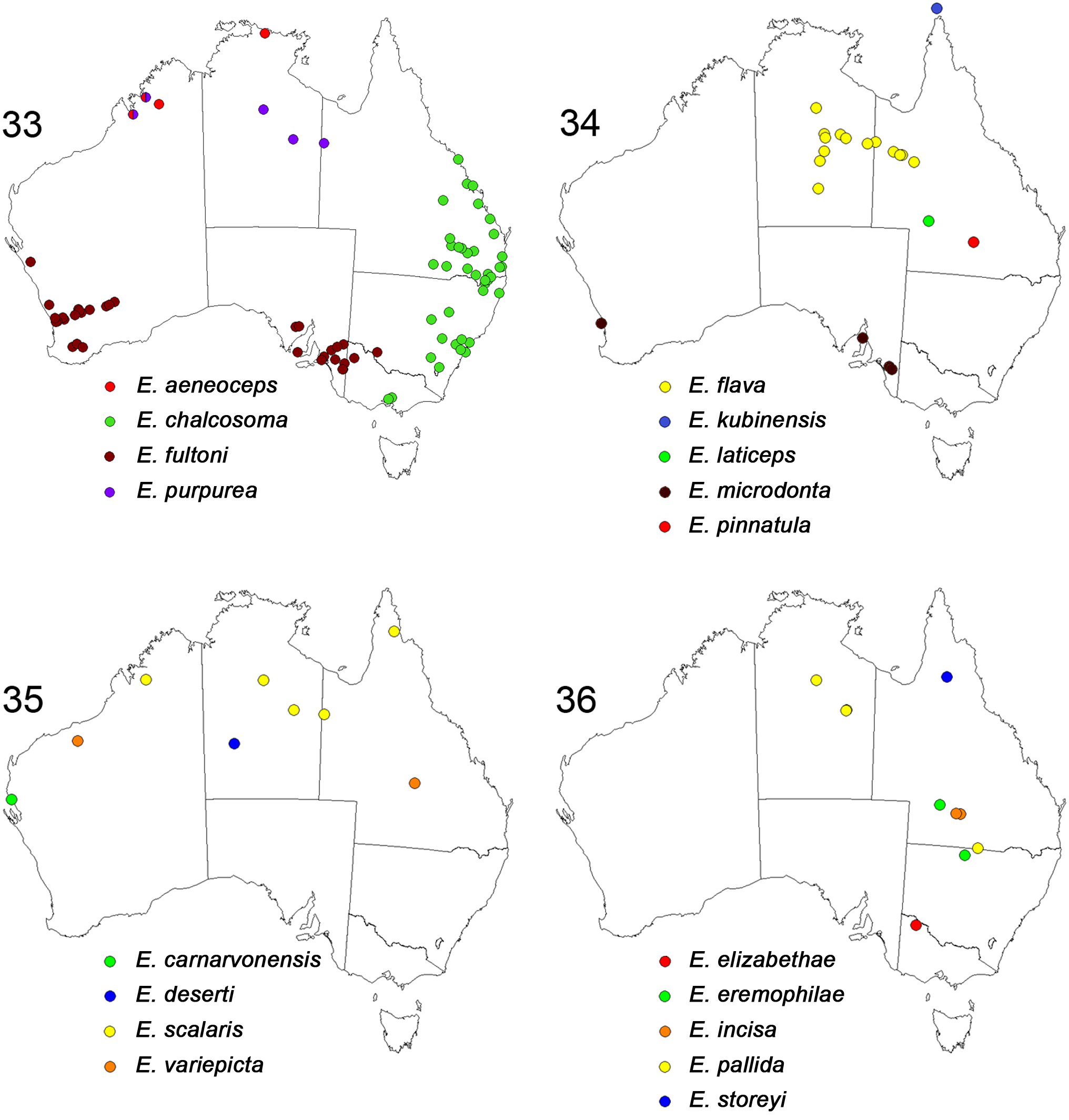