The genus Anasta  , as reviewed here, comprises six species which are distributed from western Timor, northern Australia, and Papua New Guinea, extending eastward to Fiji in the Australasian region ( Fig. 14View FIGURE 14). This region can be regarded as the Oceanian realm which was one of newly defined zoogeographic realms (Holt et al. 2013). It was separated from the Australian realm and included New Guinea together with the Pacific Islands (Holt et al. 2013). Generally, the dictyopharid species are not supposed to possess the ability of long-distance dispersal, and they are practically absent from most of Pacific islands far away from the continent (Emeljanov & Wilson 2009). So the discovery of A. vitiensis  from Fiji is quite enigmatic although the Fiji biota has been considered more typically as a mature continental ecosystem than a collection of small remote islands (Lucky & Sarnat 2010). Three hypotheses have been commonly resorted to explain the origins of Fiji’s insular terrestrial assemblage (Lucky & Sarnat 2010). However, it is still difficult to guess how Anasta  species colonized from Timor and New Guinea eastward to Fiji. Unlike other insect groups (Duffels & Turner 2002, Lucky & Sarnat 2010), we have been in the dark about the dictyopharid fauna in Bismark Archipelago, Solomon Islands and Vanuatu, even New Caledonia and Loyalty Islands which are rather rich in Fulgoromorpha (Fennah 1969). 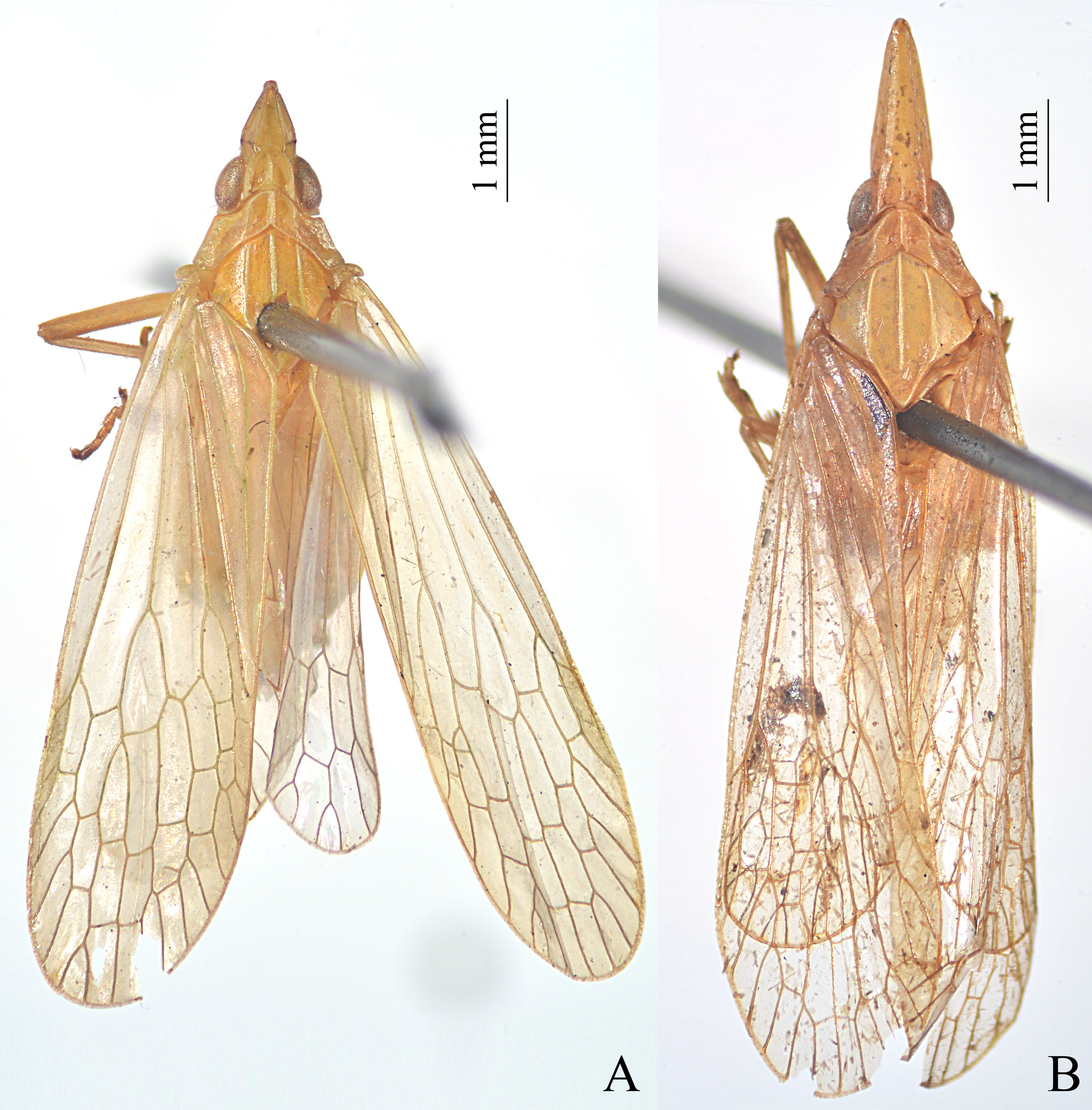 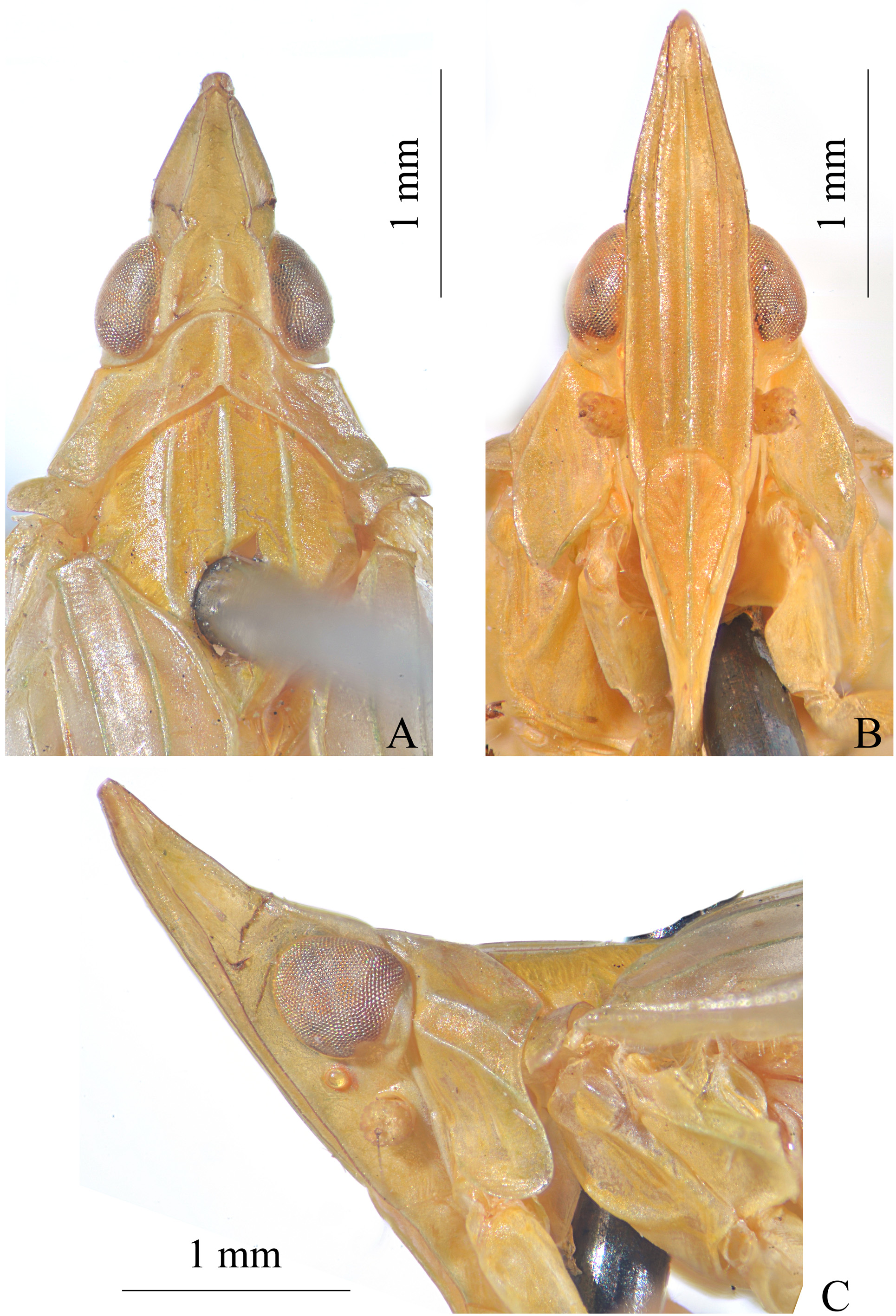 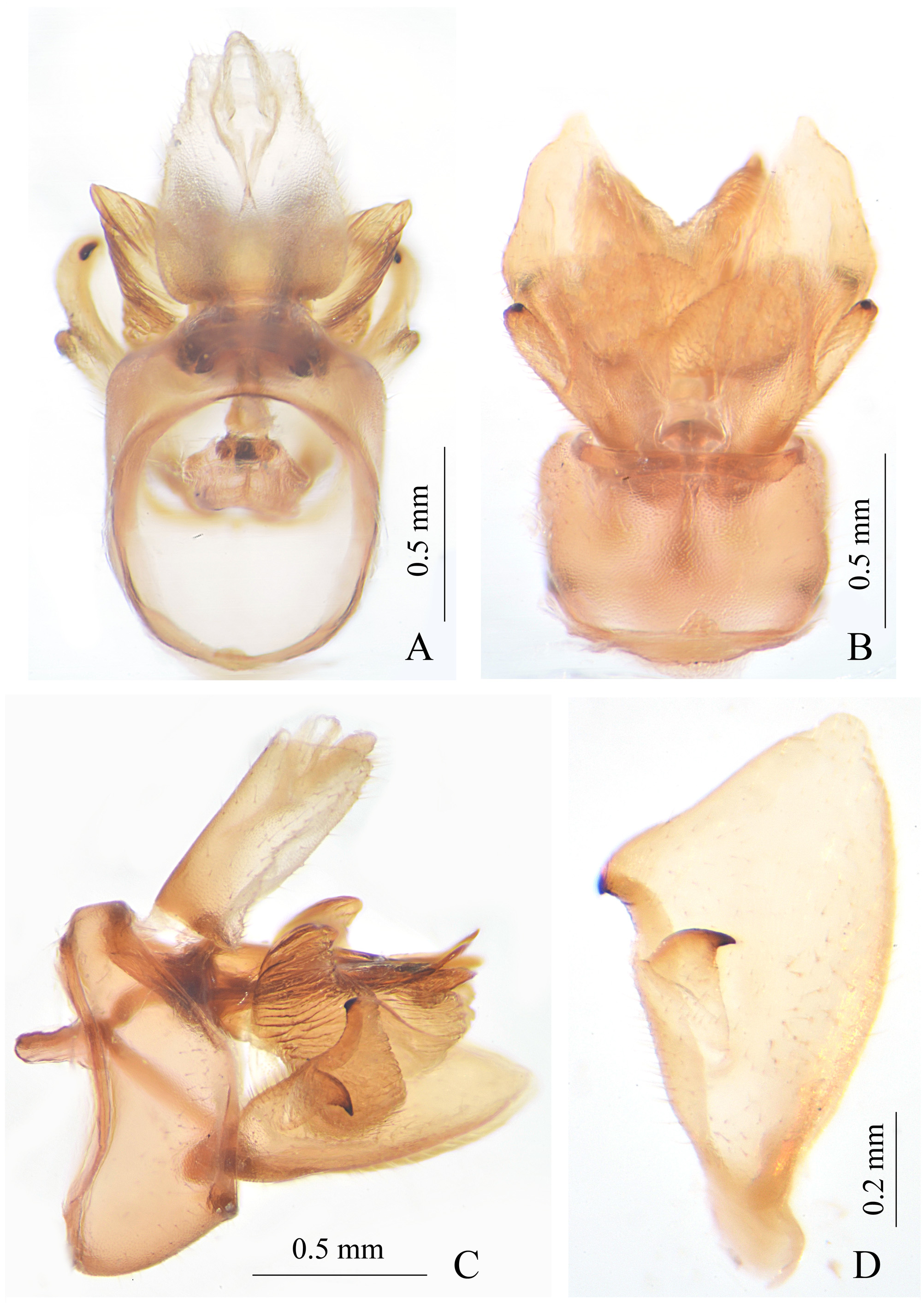 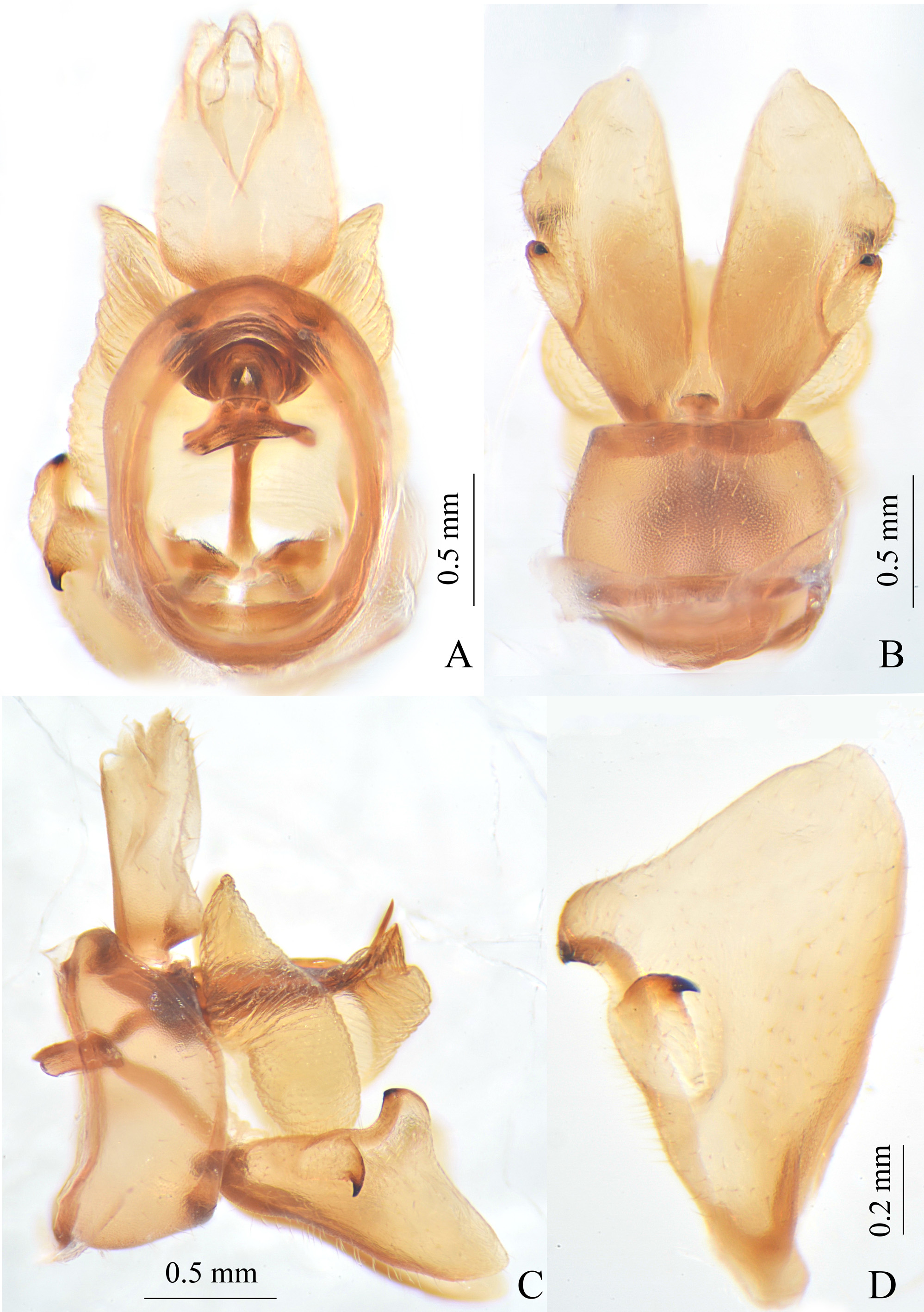