Etymology. The adjective nigra in the specific name means black and refers to the blackish thorax ( Fig. 13 View FIGURE 13 ) of the species.

Van Tol (2008) provided thorough descriptions of both light and dark form of P. s a t o i. The dark form was described based on specimens from Tam Dao National Park, Vinh Phuc Province, whereas the description of the light form ( Figs. 15-16 View FIGURE 15 View FIGURE 16 ) was based on specimens collected in Cuc Phuong National Park , Ninh Binh Province. Both provinces are located in the north of Vietnam . The type specimen (a female) on which Asahina (1997) had based his description of P. khaosoidaoensis satoi (which currently cannot be located) had been collected from Tam Dao. The description he provided is rather limited but mentions three characteristics: 1) the prothorax has a large broad black area on the posterior lobe, 2) the black stripe over the metapleural suture is only weakly darkened, 3) S9 is adorned by a large pale bluish spot. From the accompanying drawings it is clear that the “large pale bluish spot covers about three-fifths of the dorsal side of S9 and does not extend laterally towards the ventral margin. This combination of characteristics only fits the female of P. s a t o i light form sensu van Tol amongst species known from northern Vietnam. Tam Dao National Park covers a large area but has been developed rapidly in the area where sampling took place in the nineties. It is certainly possible that P. s a t o i light form sensu van Tol occurred in what is now Tam Dao Town . I am convinced, based on the match between the characteristics listed by Asahina for the type of P. khaosoidaoensis satoi and the species from Cuc Phuong, that van Tol’s identification of his specimens of Cuc Phuong as P. satoi was justified.

Both forms occur widely in northern Vietnam ( Phan & Kompier 2016), but based on many observations it can be concluded that the two forms never occur side by side at the same locations. Most commonly they do not even occur in the same general areas. The dark form, for instance, does not occur in Cuc Phuong, whereas I have not been able to relocate the light form in Tam Dao, where the dark form ( Fig. 12 View FIGURE 12 ) is common. In Ba Be National Park, Bac Kan Province, both forms occur, but at very different locations.

In their treatment of known Protosticta from Vietnam Phan & Kompier (2016) followed the original interpretation that these forms belonged to one species. But with increasing insight into the high diversity of the P. curiosa group of species in Vietnam a reassessment seemed necessary.

Although in lateral view differences between the appendages of the two forms seem minimal, close inspection in dorsolateral view does reveal consistent differences ( Figs. 14 View FIGURE 14 , 17 View FIGURE 17 ). Having said that, within the light form there is still some variation, both in shape of the cerci (presence of absence of dorsal tooth halfway) and pattern of the prothorax. However, they all share the same thoracic pattern ( Figs. 18–19 View FIGURE 18 View FIGURE 19 ), and the general structure of the cerci is also similar. These differences seem too weak to warrant further division. In Table 1 View TABLE 1 the main differences between the cerci of P. s a t o i and P. ni g r a spec. nov. are summarized. Obviously the differences in patterning of the thorax are evident and do not warrant further elaboration. 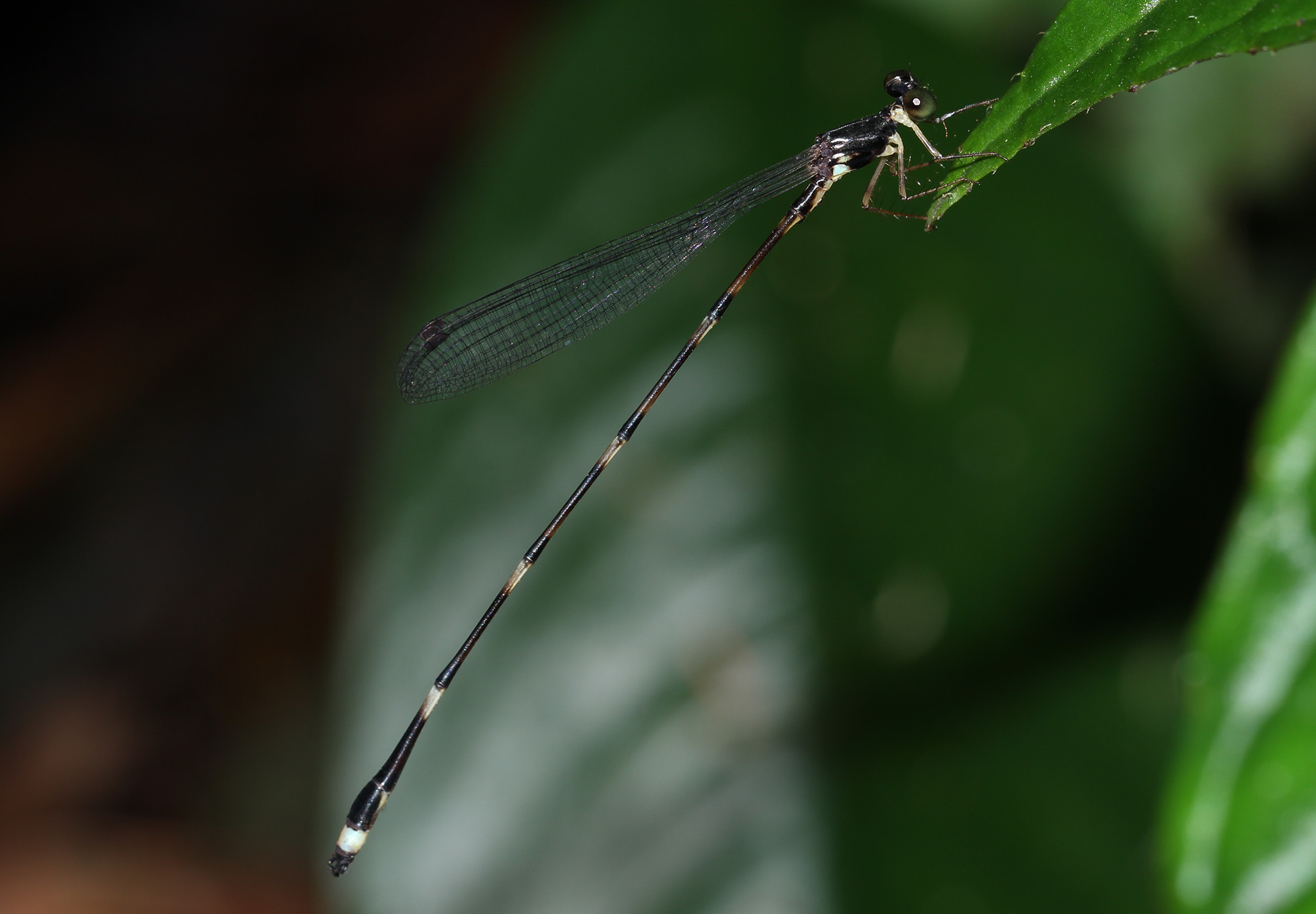 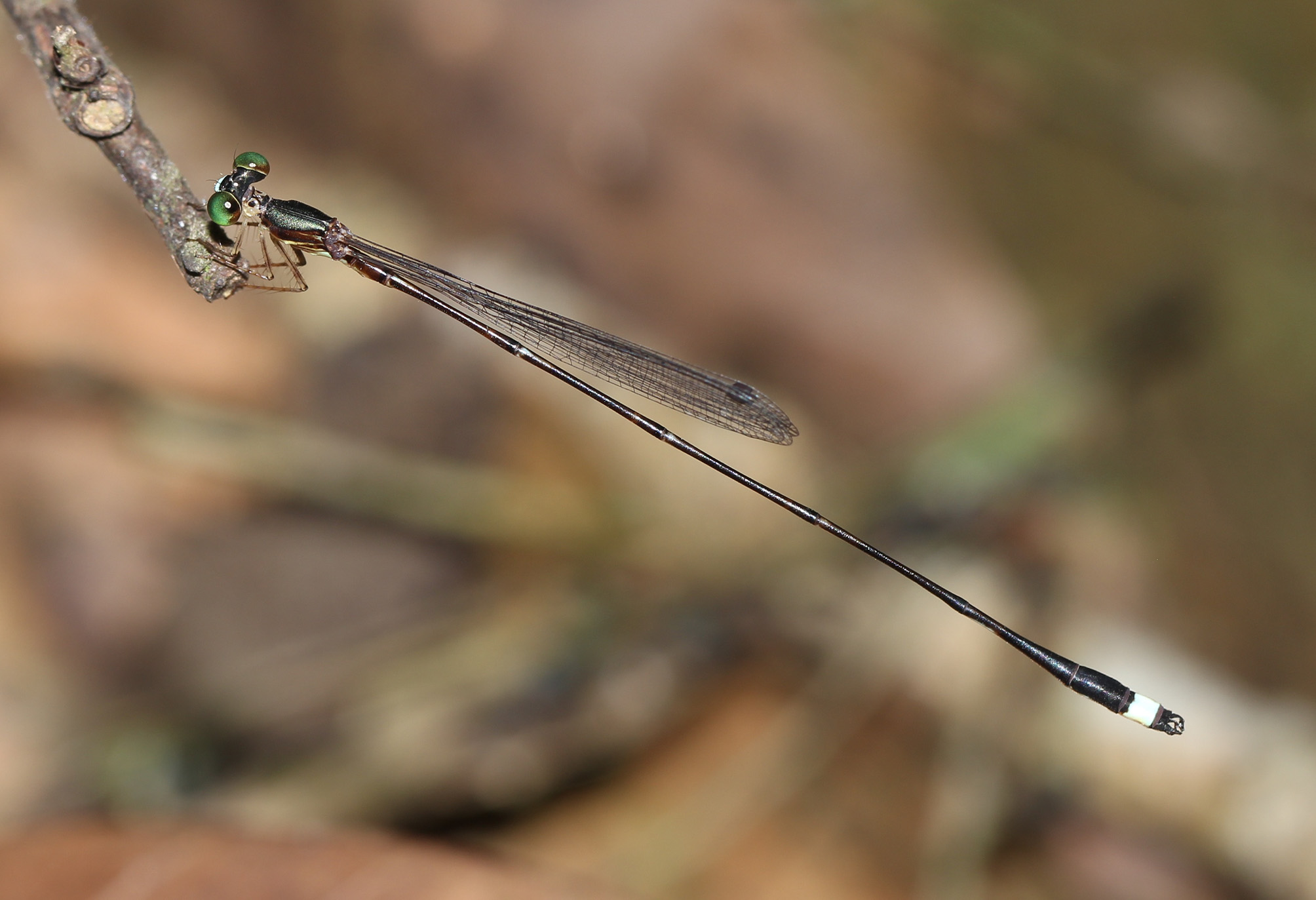 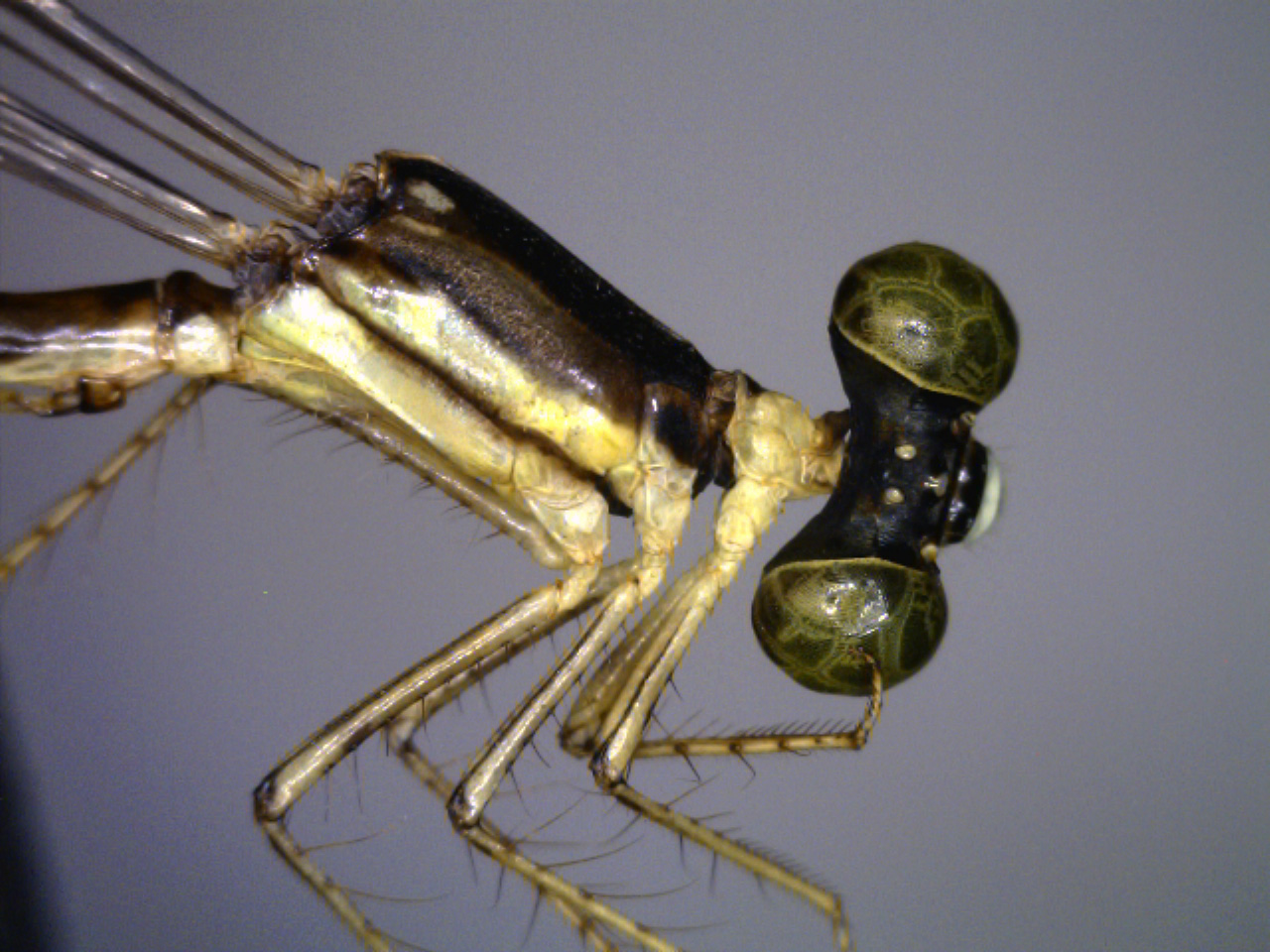 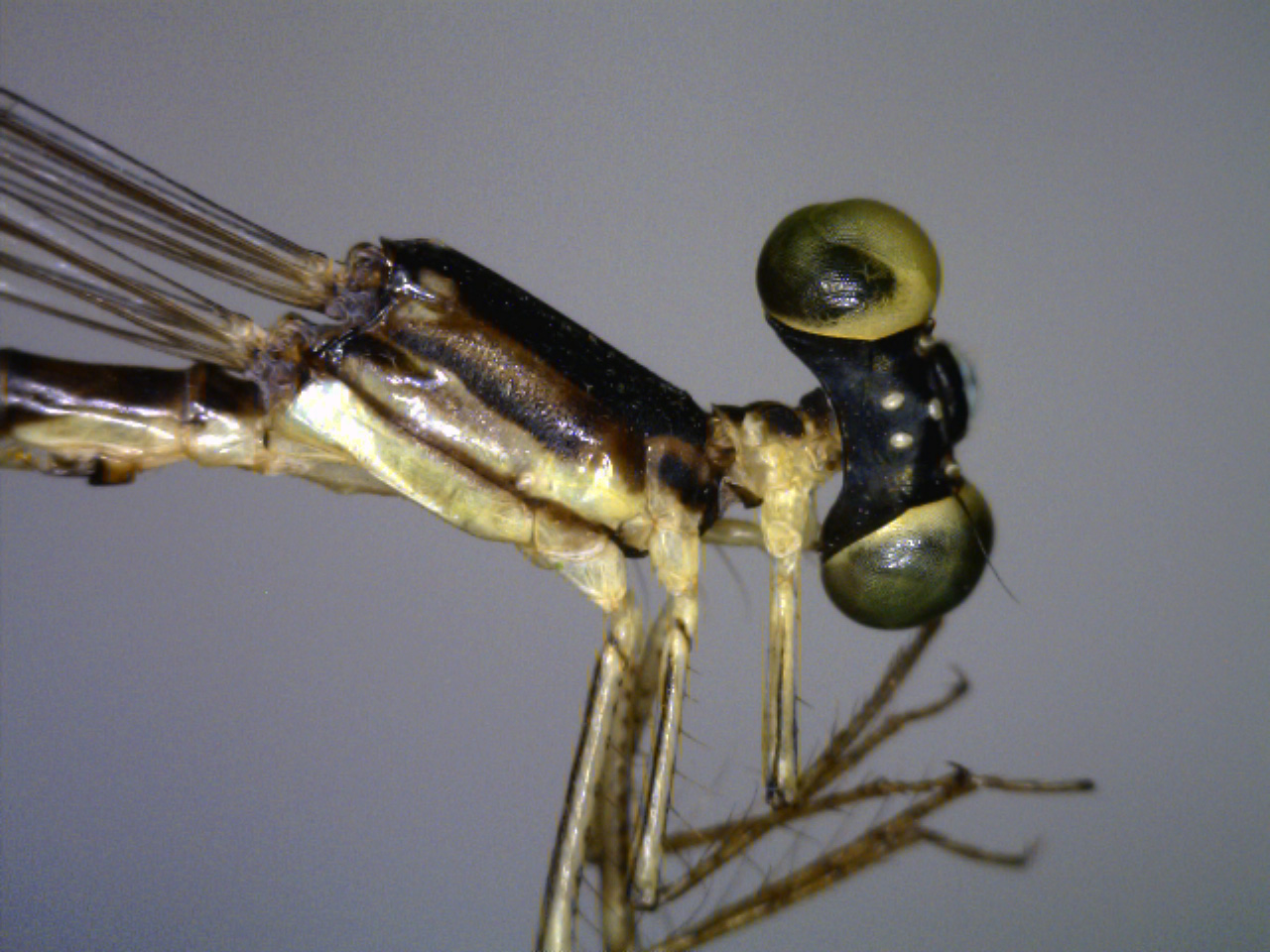