Brown with whitish band from tip of vertex to near apex of fore wing overlain with a pair of orange longitudinal stripes on head and thorax, with lateral margins dark brown. Vertex with reddish brown spot near apex, larger reddish brown spot on margin before each ocellus and behind each ocellus and connected by a thin brown line. Face yellowish brown, darker above, with a yellow transverse band below ocelli but above antennae. Pronotum and scutellum brown on lateral margin. Front wing with brown streaked pattern following most major veins, darker at base and apex. Legs ochraceous, three bands on middle tibia, bases of stout spines of hind tibiae, apex of hind tibiae, hind basitarsus and basal half of second tarsomere dark fuscous.

Male genitalia: Pygophore longer than high with two tufts of subapical setae in addition to scattered setae, half as long as pygophore. Subgenital plate triangular, apex pointed, two stout setae in basal 0.33. Style short, almost as long as connective, stout at base, apophysis slender curved laterally, with an acute apex. Connective Y­shaped, with U­shaped arms, paraphyses of uniform width near basal 0.33, in distal half divergent with acute apices. Aedeagus compressed with well­developed dorsal apodeme, this 0.75 as long as shaft, dorsal margin of shaft with a narrow lamellate process on either­side and apex with a pair of short toothlike processes, gonopore apical.

Remarks: S. kirti  resembles S. knappi  but differs in the structure of the paraphyses and in having a stouter aedeagal shaft. Each paraphyses is separate right from the base whereas in knappi  they are fused for a distance at the base before separating. 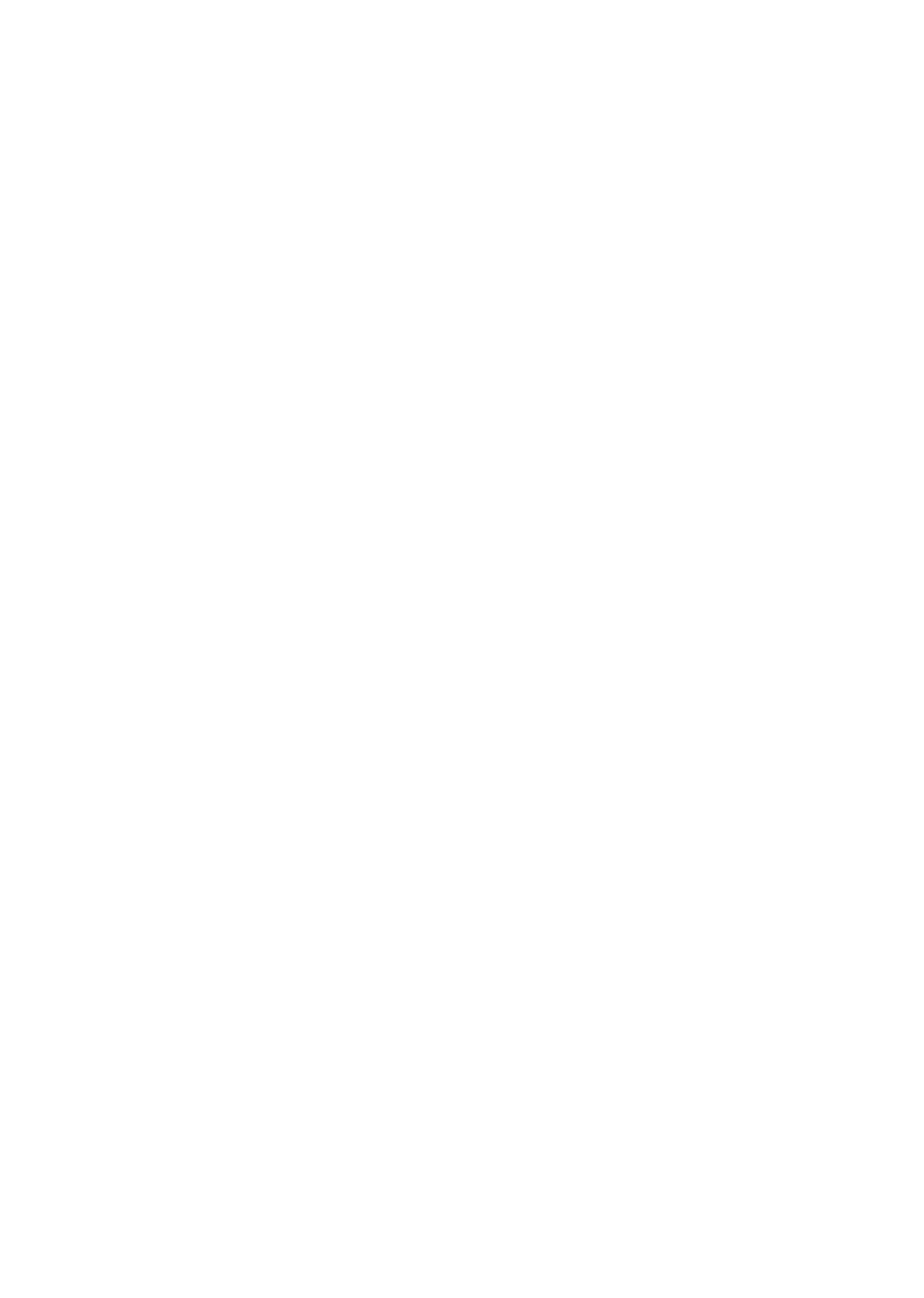