Etymology. Locotypical, after the Mallacoota National Park, where this species occurs. 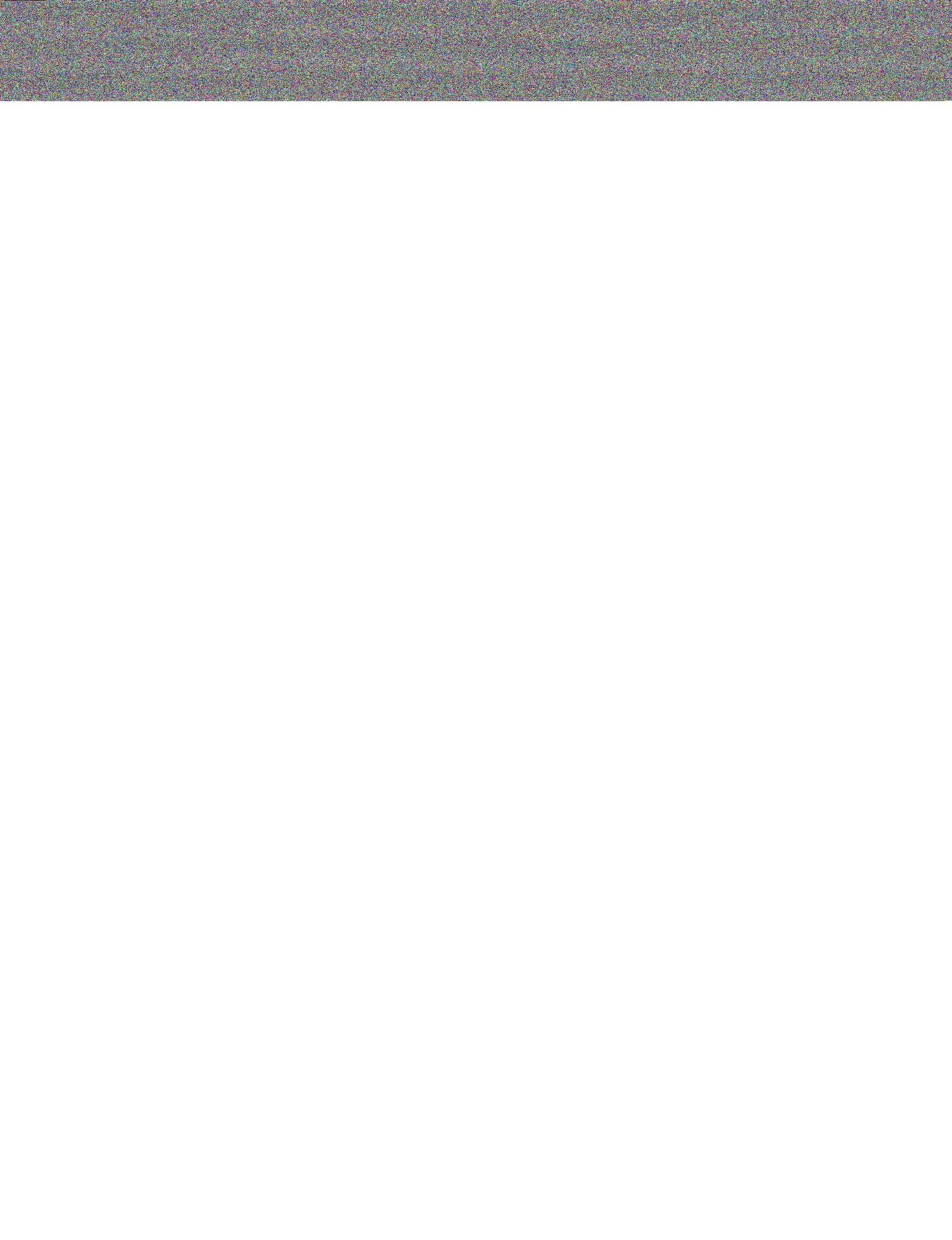