Etymology: The species name derived from the country’s name Panama, where the species was collected by Tim Struyve. 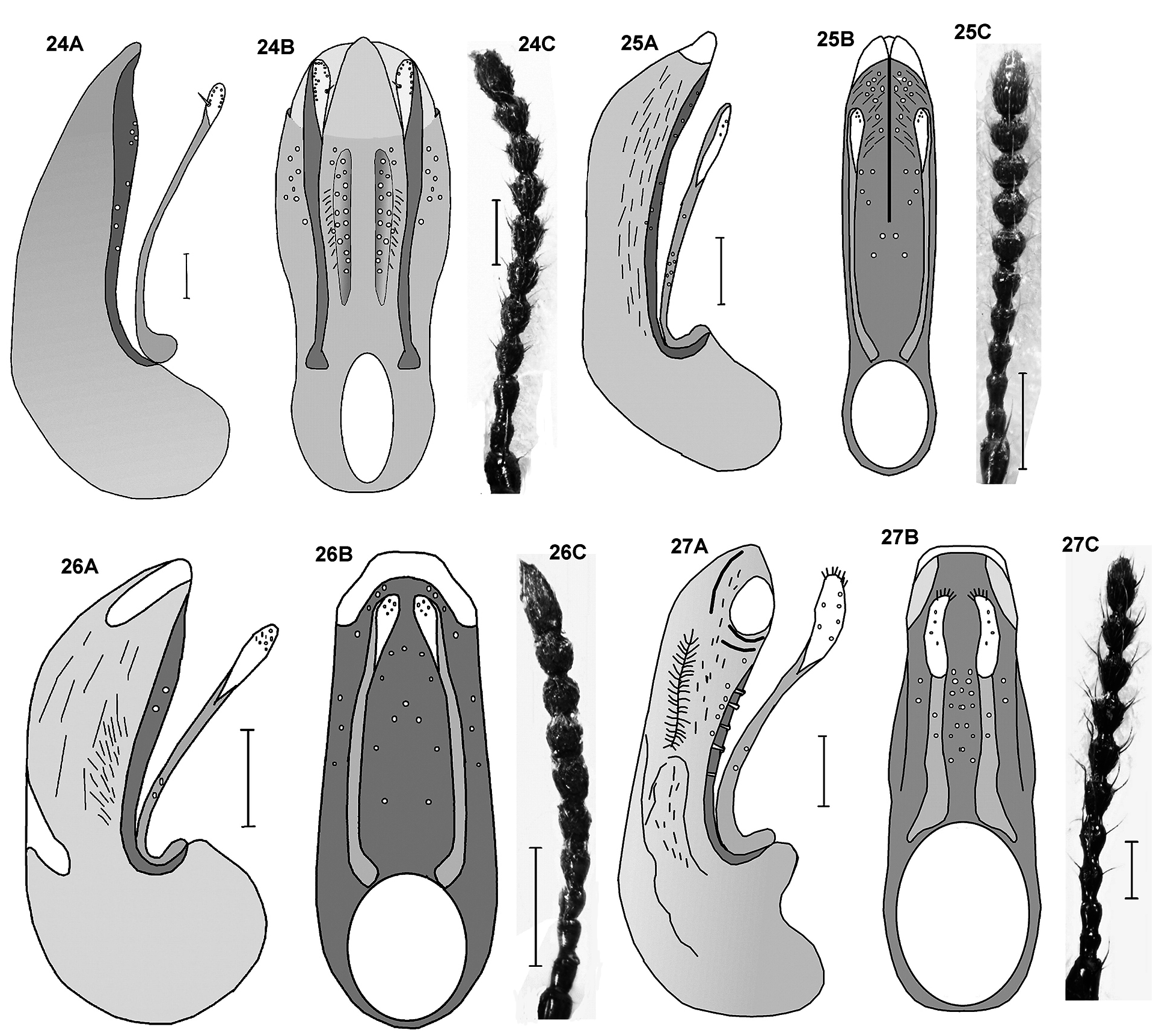