DISTRIBUTION AND NATURAL HISTORY: Scolanthus shrimp , sp. nov., is known only from its type locality in the Whittard Canyon approximately 400 km off the coast of Ireland in the Celtic Sea, North Atlantic, at 1774 m depth .

ETYMOLOGY: The specific name “shrimp” honors the Science Research Mentoring Program (SRMP) at the AMNH and their high school students known informally as srmpers. The SRMP supported C.Q., S.L.B., and L.C.G. The species epithet is a noun in apposition.

REMARKS: Though the description of Scolanthus shrimp is based on a single specimen, the specimen was well preserved and all external and internal characters were easily described. 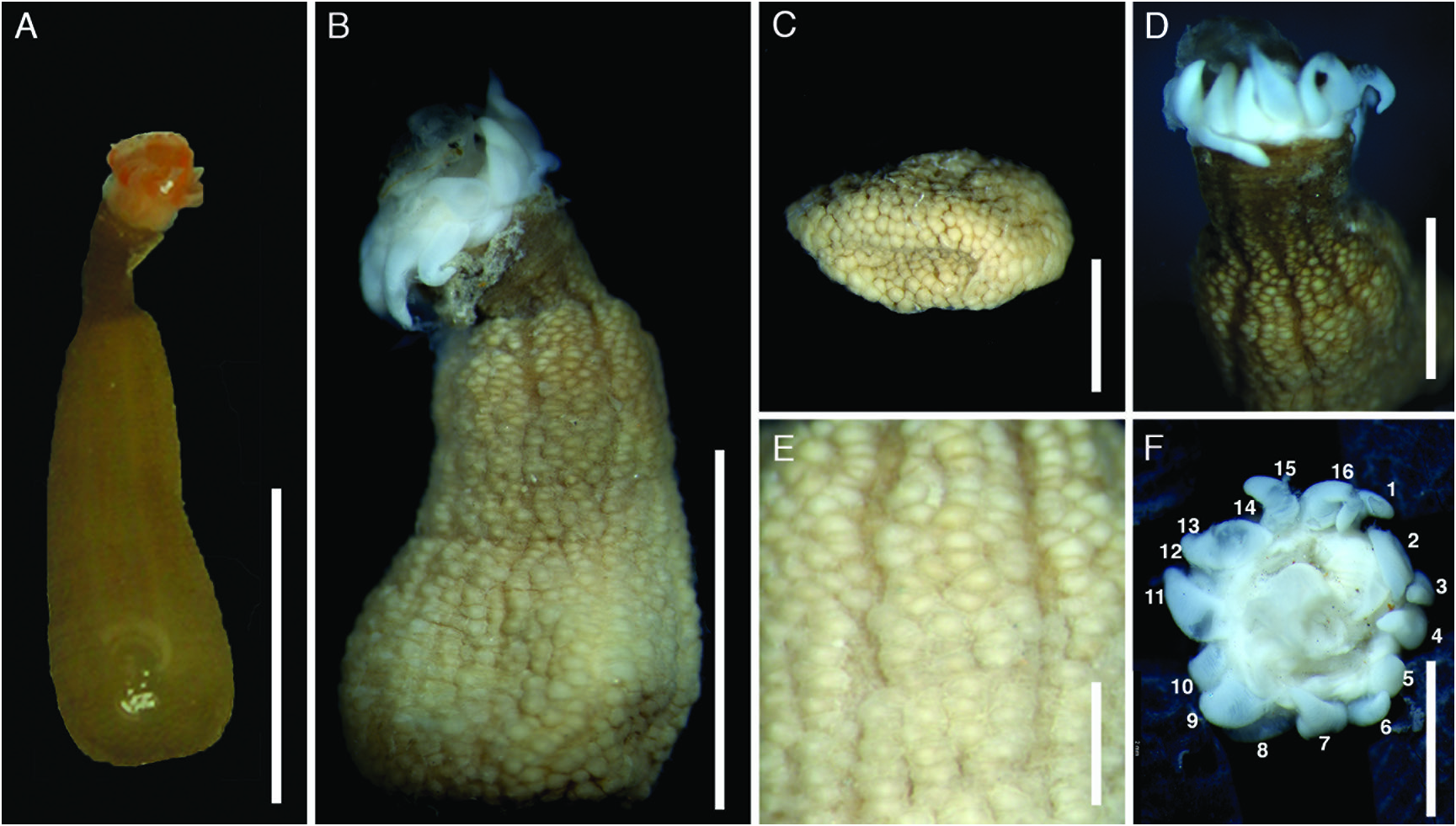 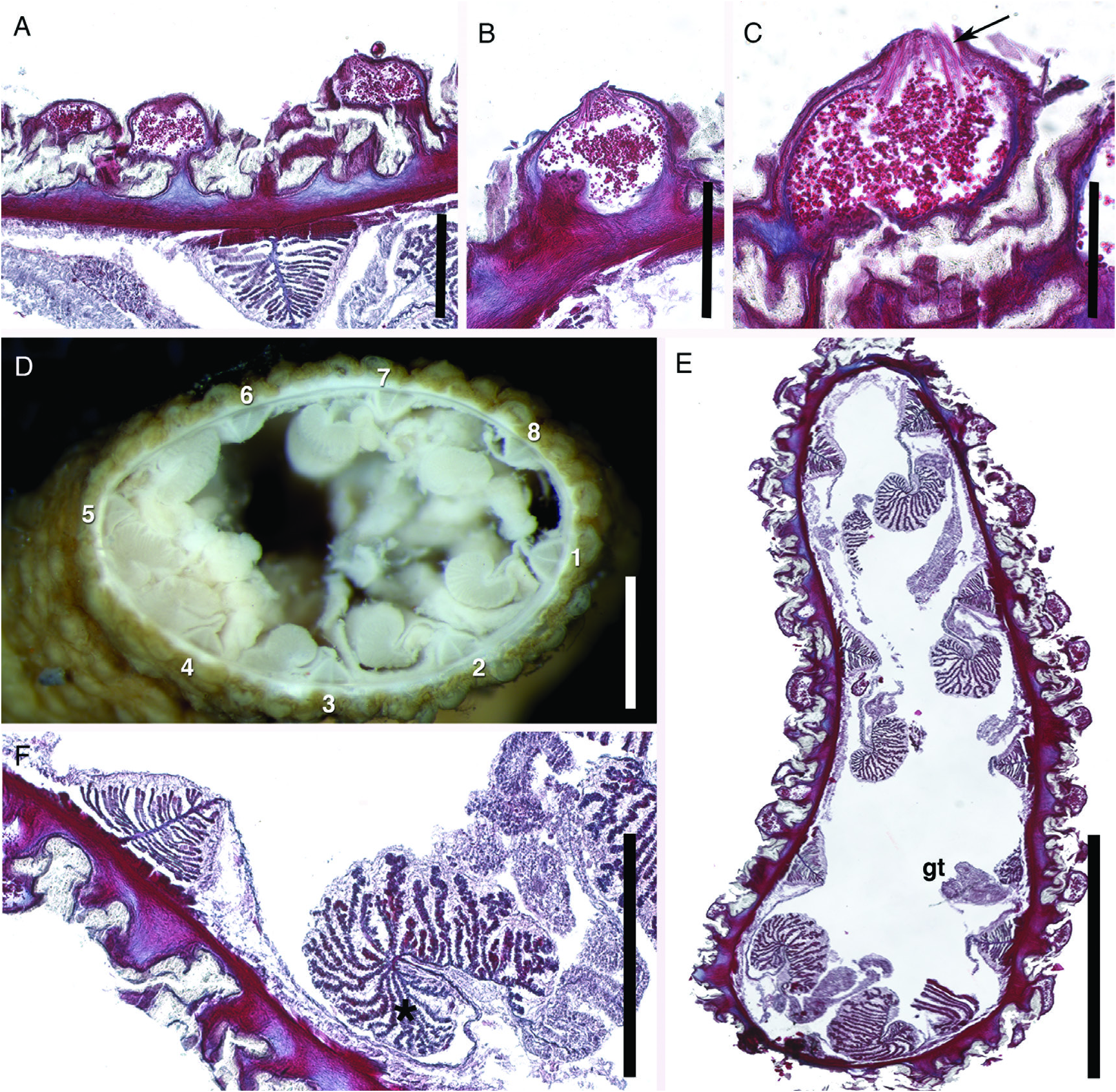