Diagnosis. Lolibaia jurateae  is easily distinguished from congeners, mainly based on its predominantly crimson-red colouration (black in most congeners, somewhat similar in L. salimi  ) and the red, narrow rectangular discal spot (much broader and triangular in all congeners). L. salimi  differs further by the lack of a subapical white stripe on the antenna, which is only somewhat brightened subapically. The male genitalia of L. jurateae  differ from that of L. salimi  and L. triangularis  by the absences of a crista gnathi medialis and a basally curved part of the distal portion of the crista sacculi, as well as the lack of setae of the ventrally curved part of the latter, (each present in L. salimi  and L. triangularis  ).

Etymology. This beautiful species is named after Jurate De Prins, the collector of the only known specimen, in recognition of her outstanding contribution to the knowledge of African Lepidoptera  including the development and curation of the popular scientific website, Afromoths (www.afromoths.net). 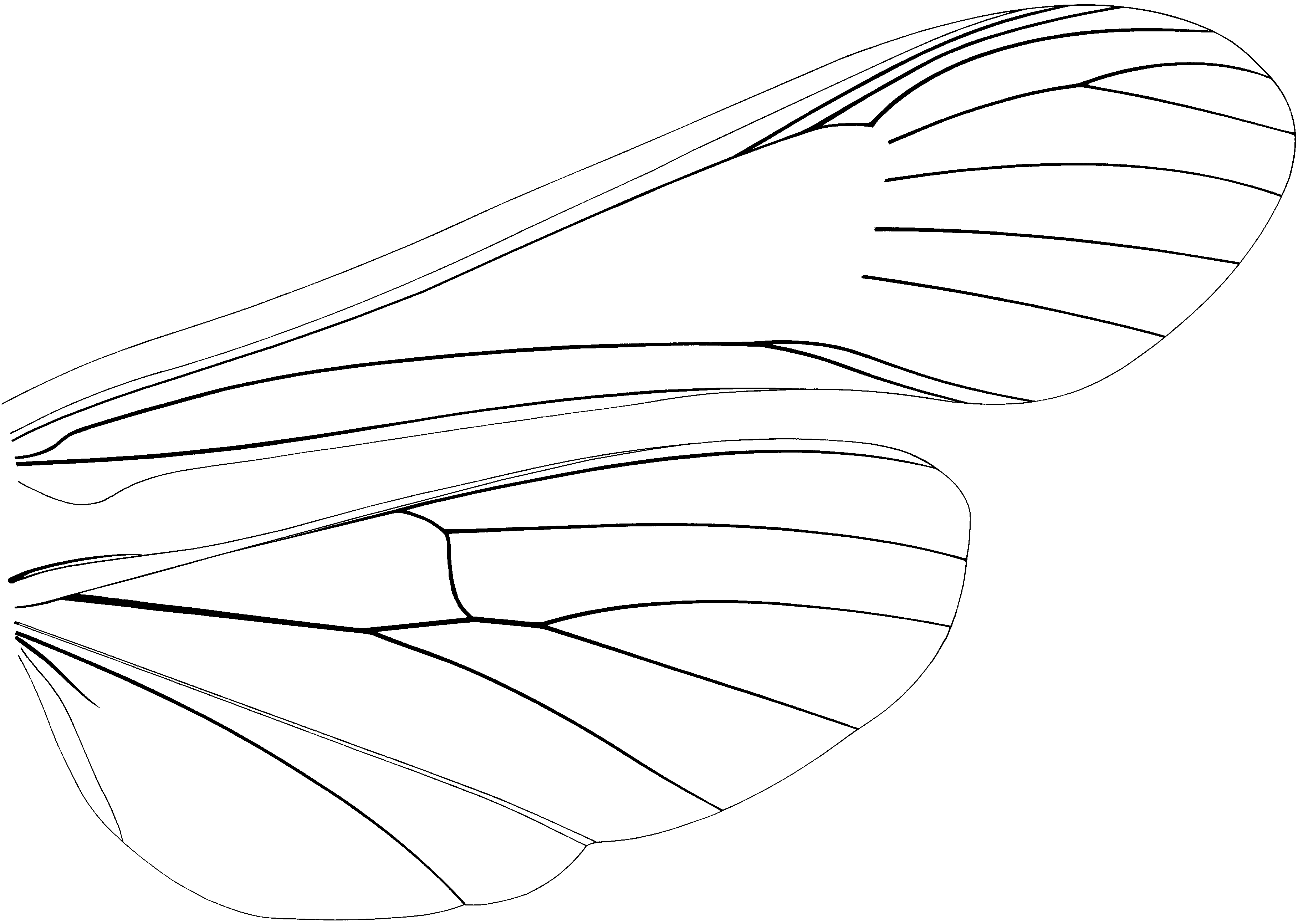 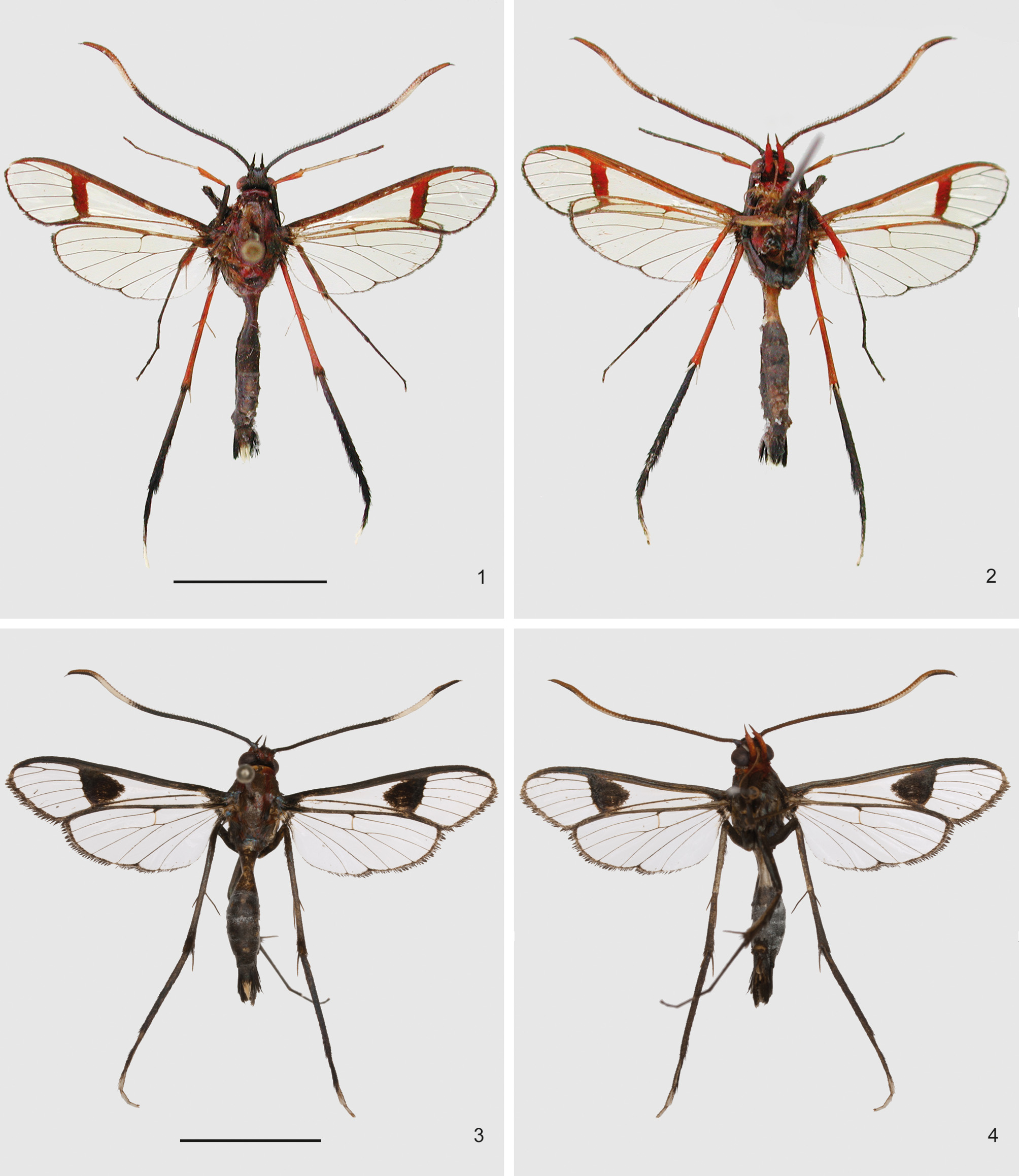