Gulf of Oman. Utinomi (1969) as Balanus amphitrite  from an unknown locality; present study.

This species is common in various localities along the Iranian coast, occurring in habitats with salinities ranging from 5 ppt in the Bahmanshir River, together with A. subalbidus  ( Fig. 1View FIGURE 1) to 43 ppt. Specimens also attach to various substrata, such as mangrove trunks and pneumatophores, human-made structures, intertidal rocks, mollusc shells, crab carapaces, ship and vessel hulls and floating objects. 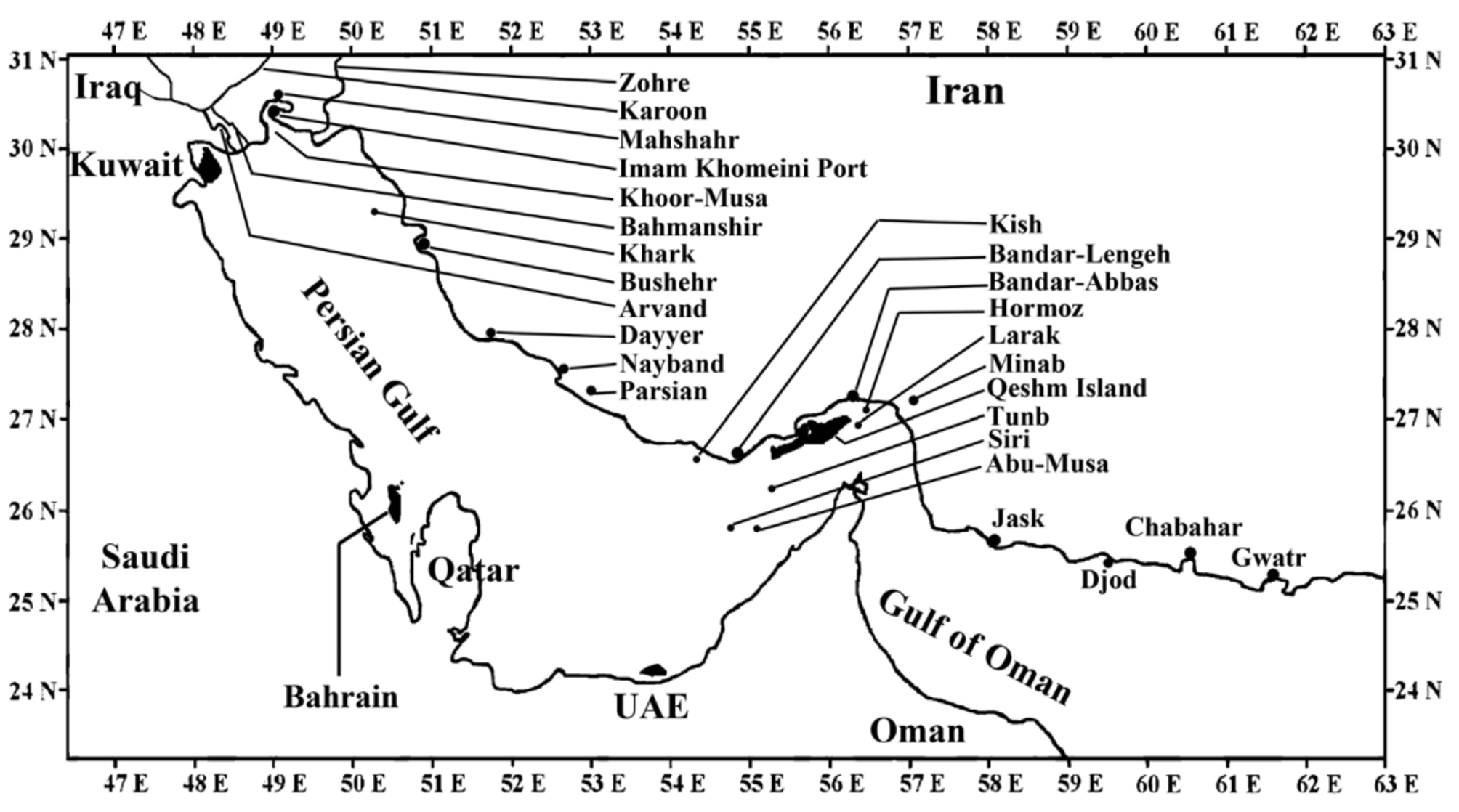 FIGURE 1. Map of sampling sites of the species recorded in the Persian Gulf and the Gulf of Oman. 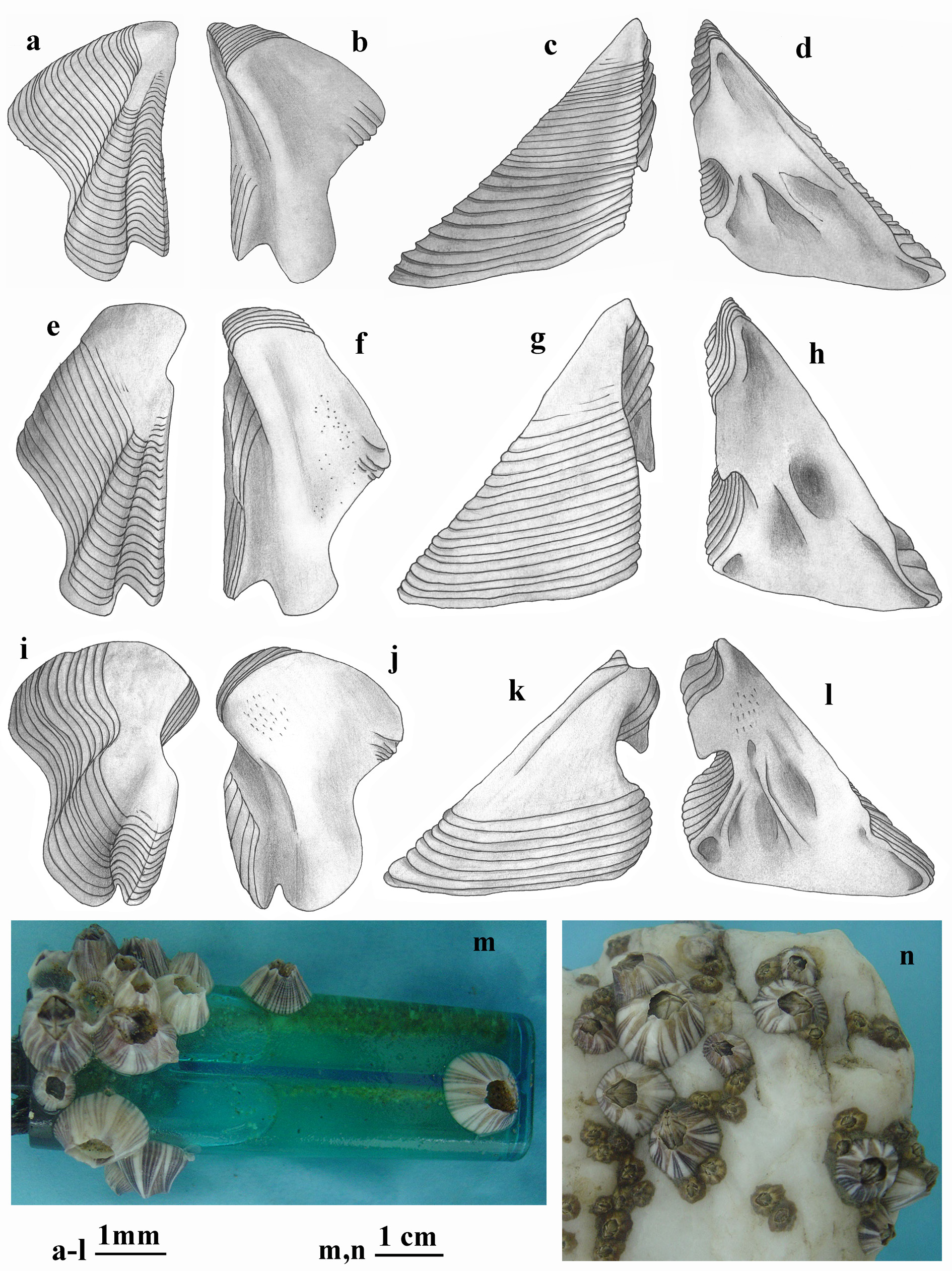