Hosts. Polyphagous. According to García Morales et al. (2016), C. celatus  has been recorded from plants belonging to 17 genera in 10 families. 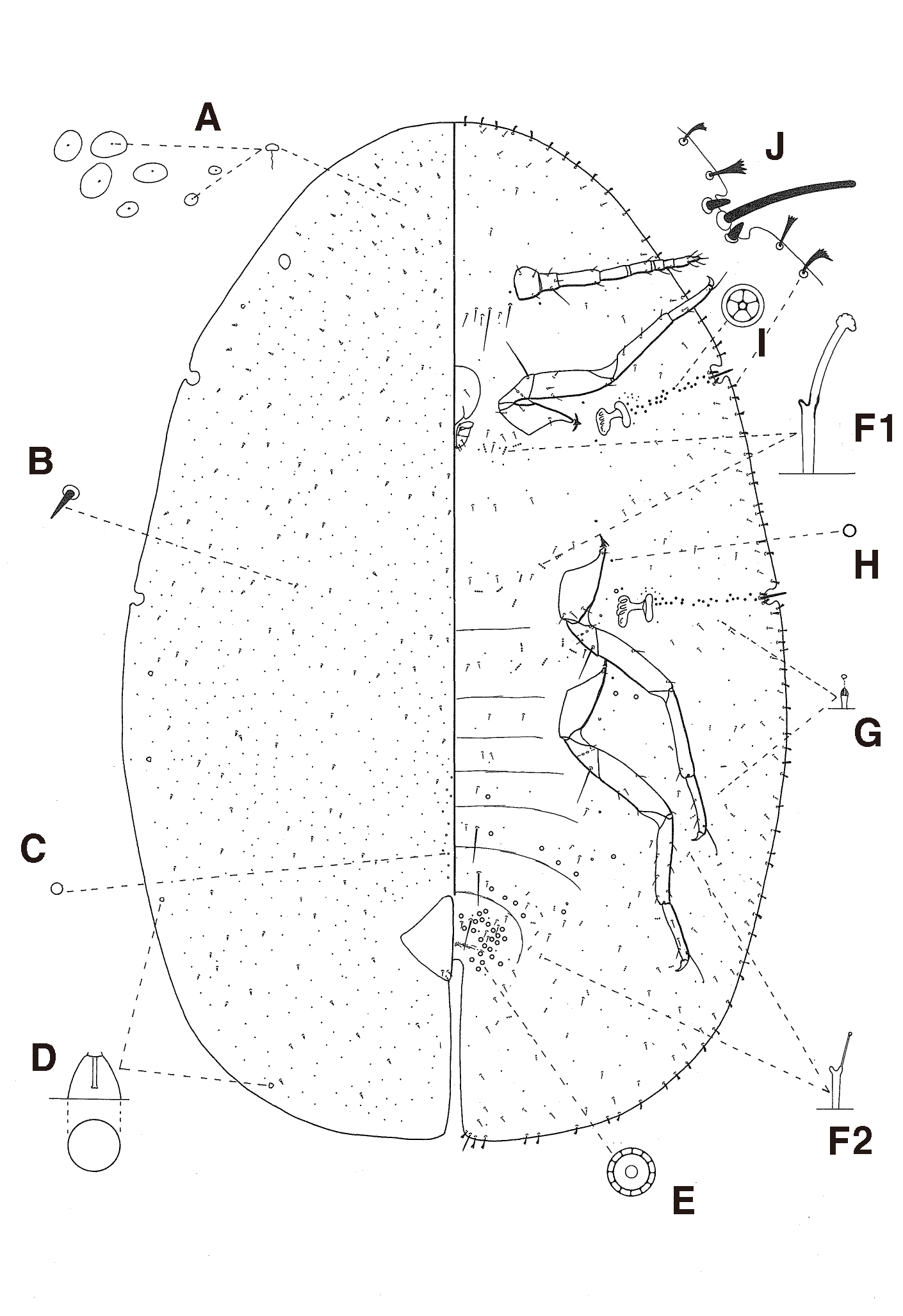