Described from Coimbatore, India on bamboo ( Ananthakrishnan 1957), and recorded from Thailand ( Okajima 1995a), two females collected by Okajima were studied. Here, this species is recorded from China for the first time based on one female from leaves of Dracaena  , an interior ornamental plant similar to bamboo. 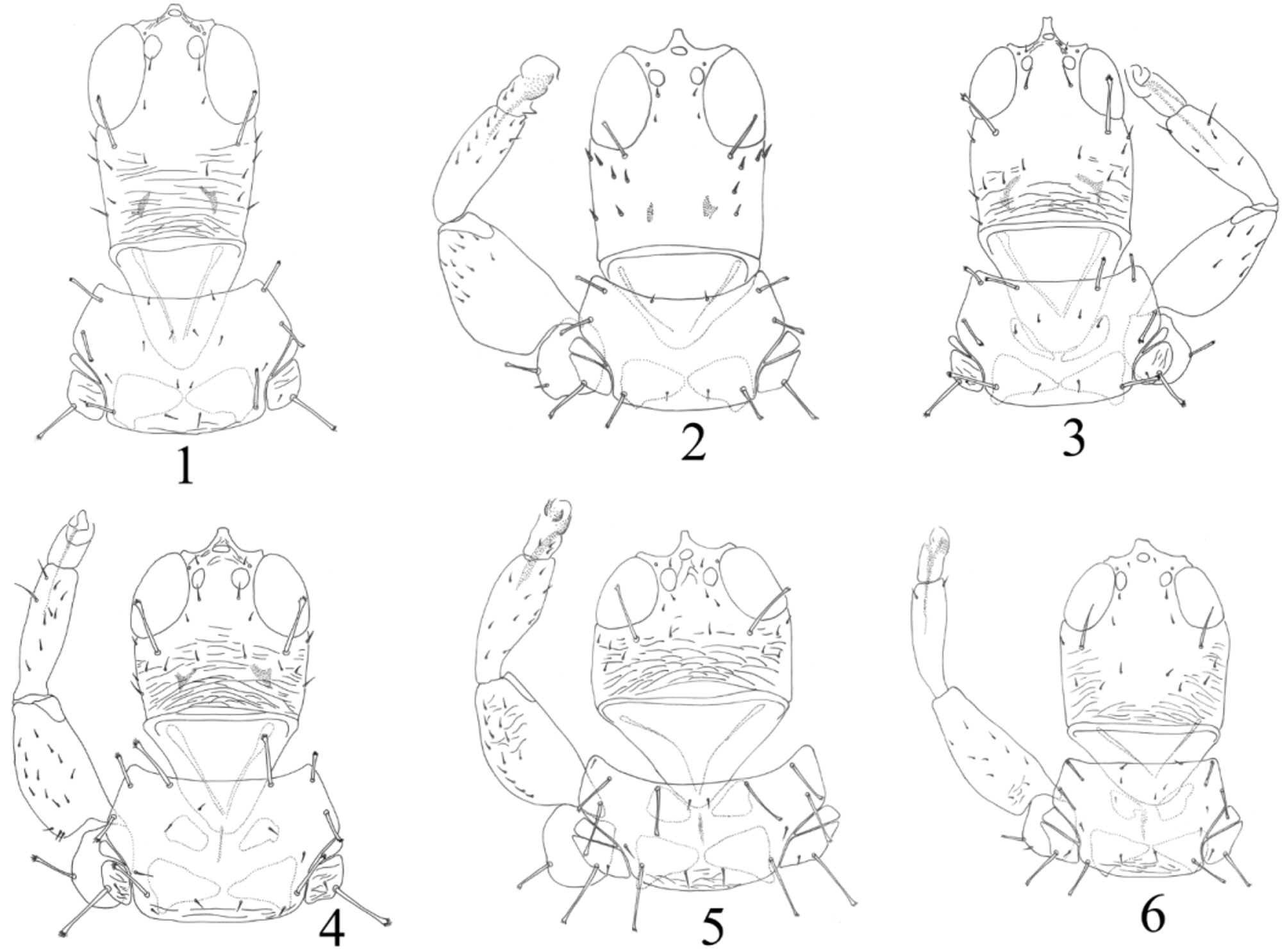 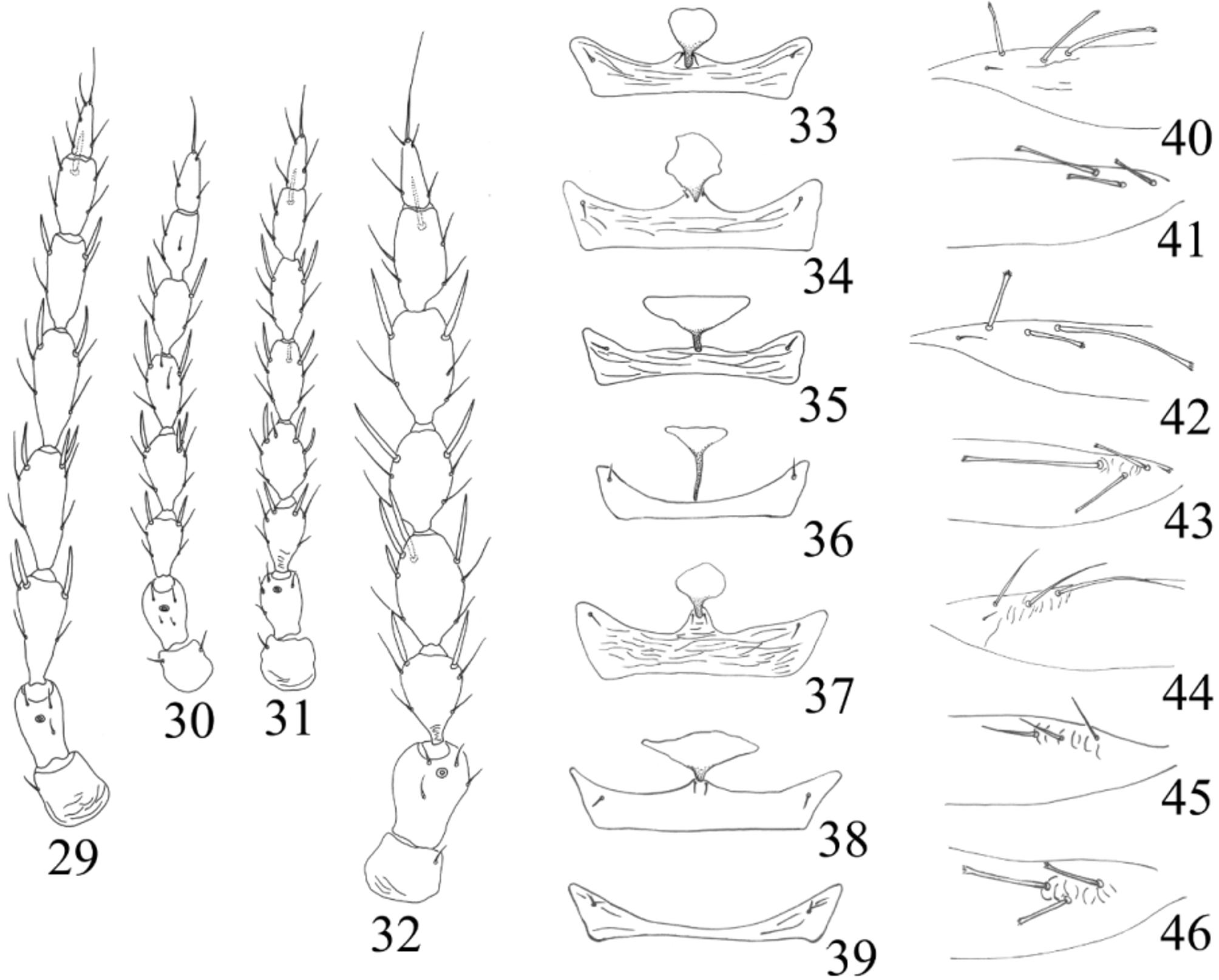 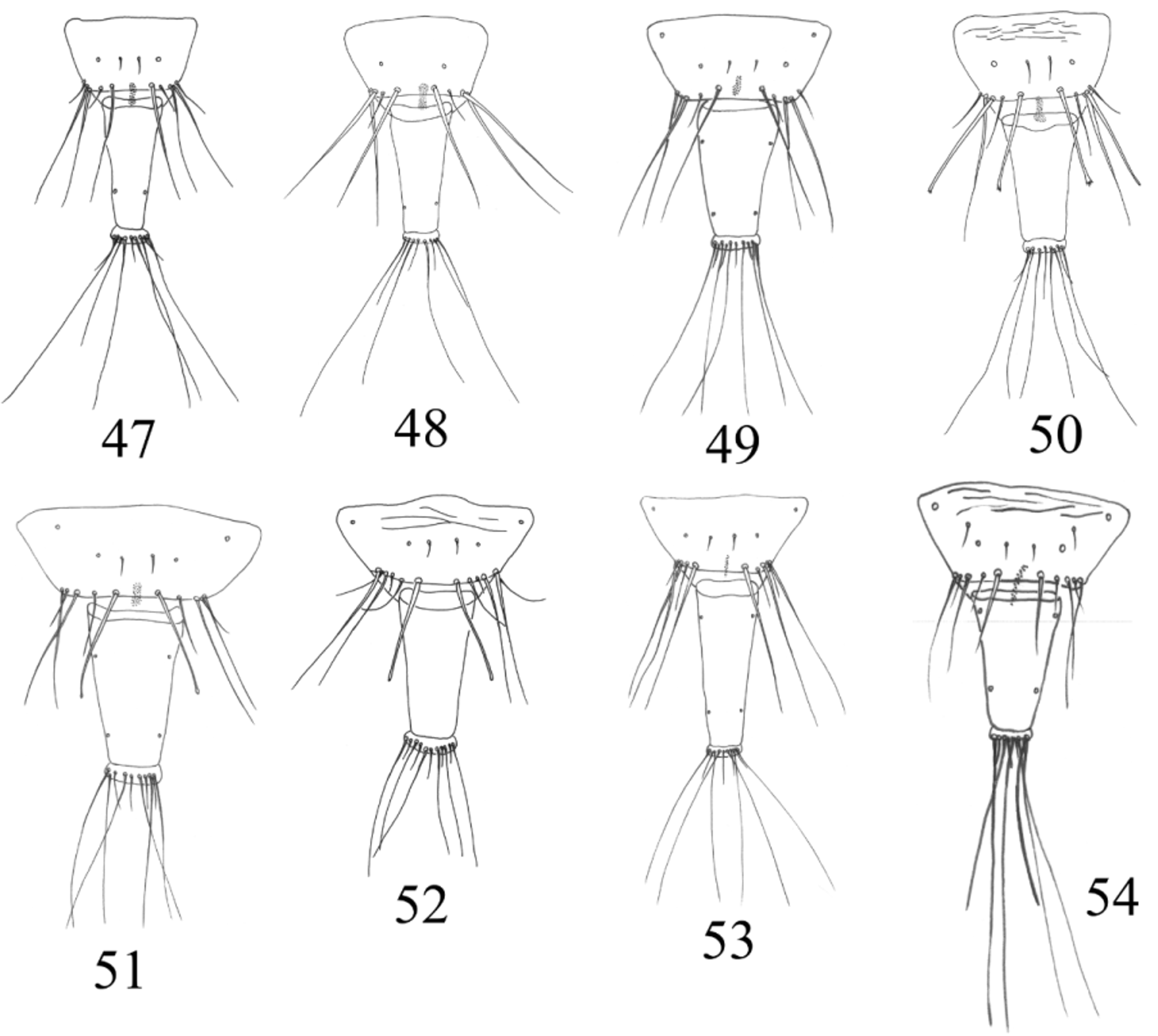 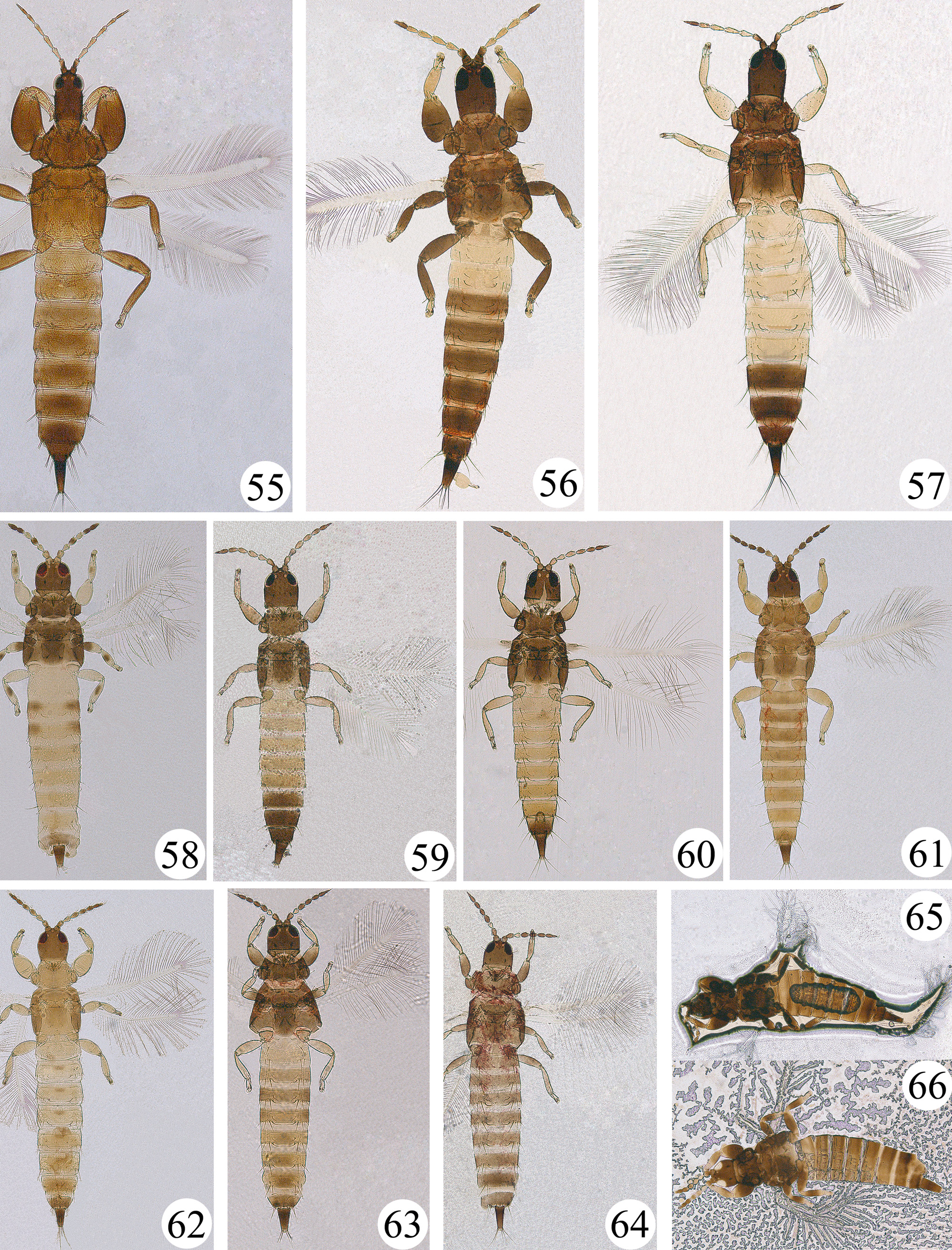