Patronymic, name is derived from the name of type locality.

Rhinodontodes alashanensis   is similar to the only other known species of the genus, R. subsignatus   Voss, 1967. It is possible to distinguish the two species by the following key: 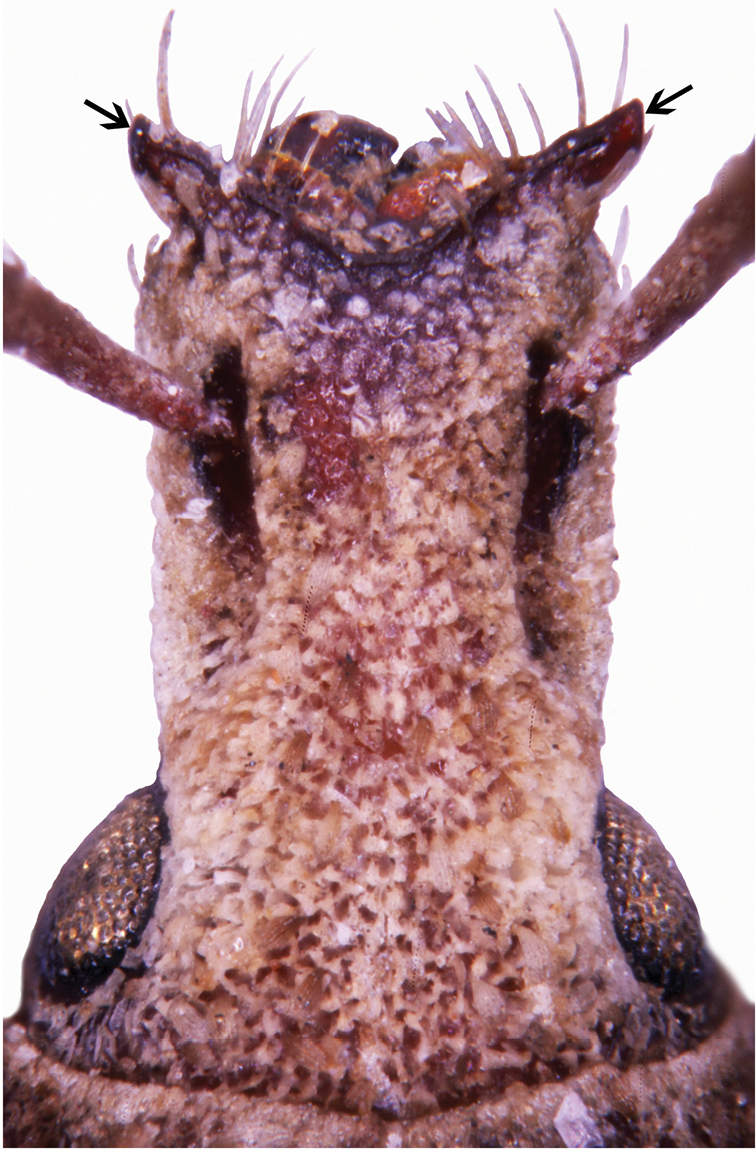 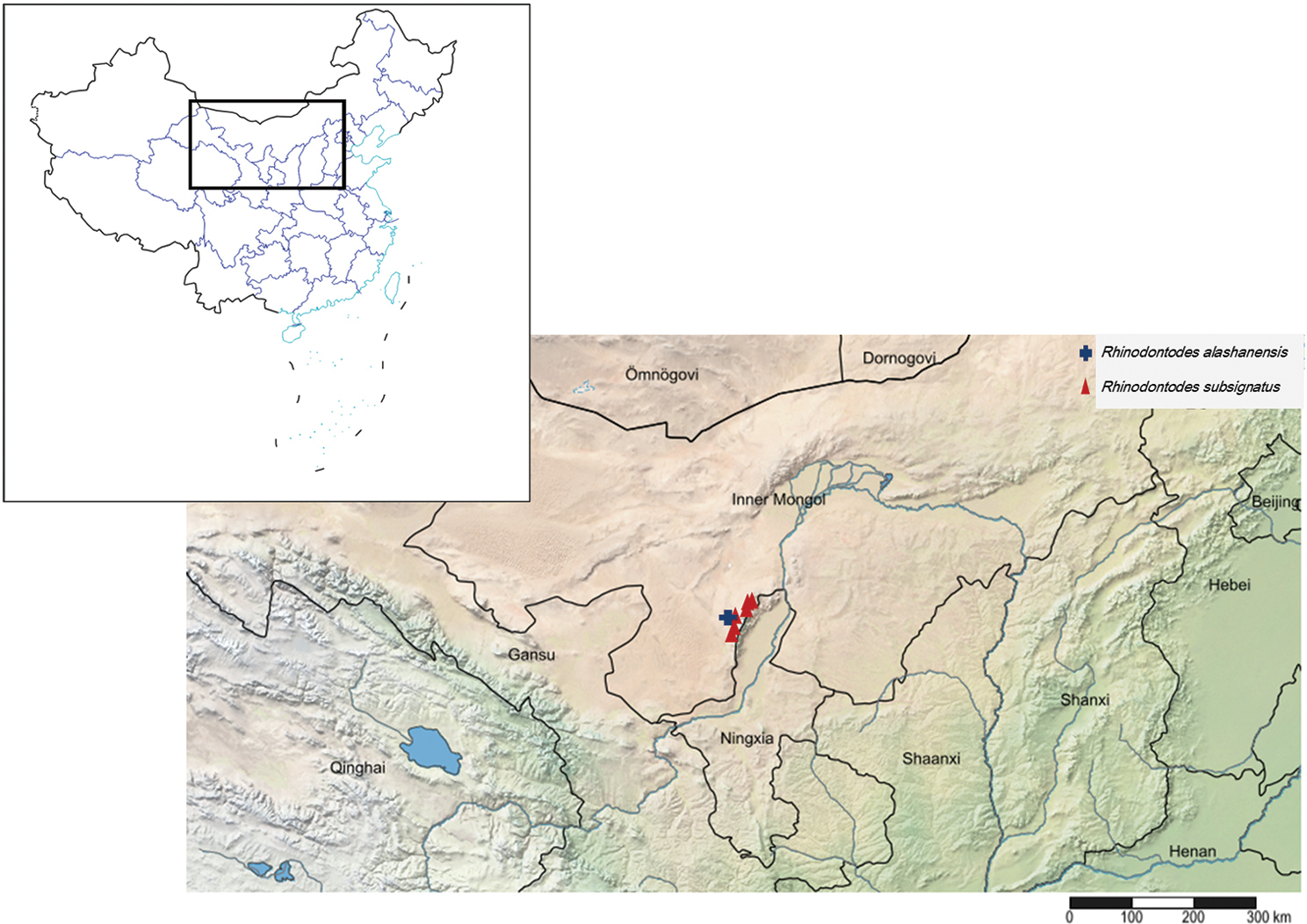 Figure 52. Geographical distribution of new species and new record of Rhinodontodes in China. 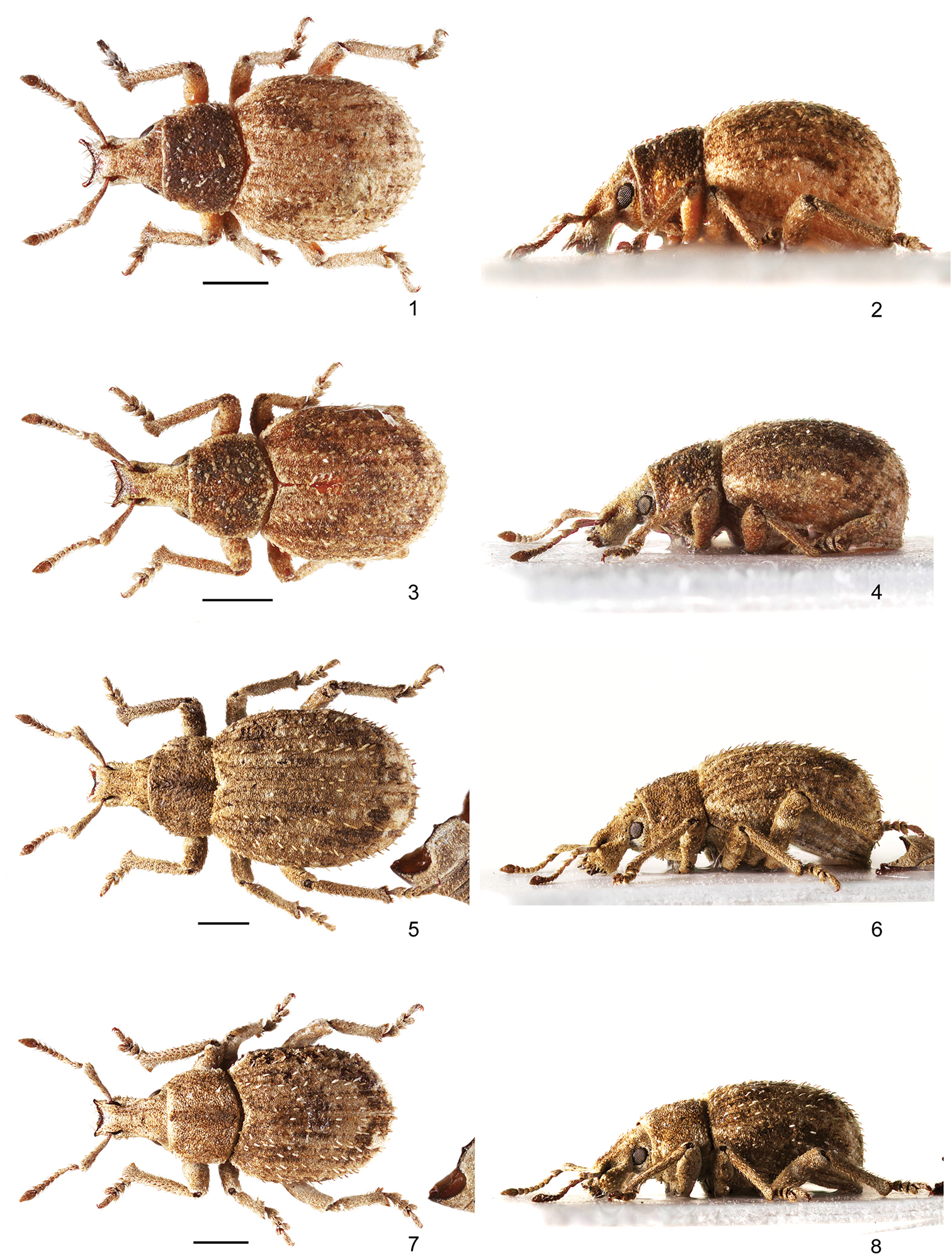 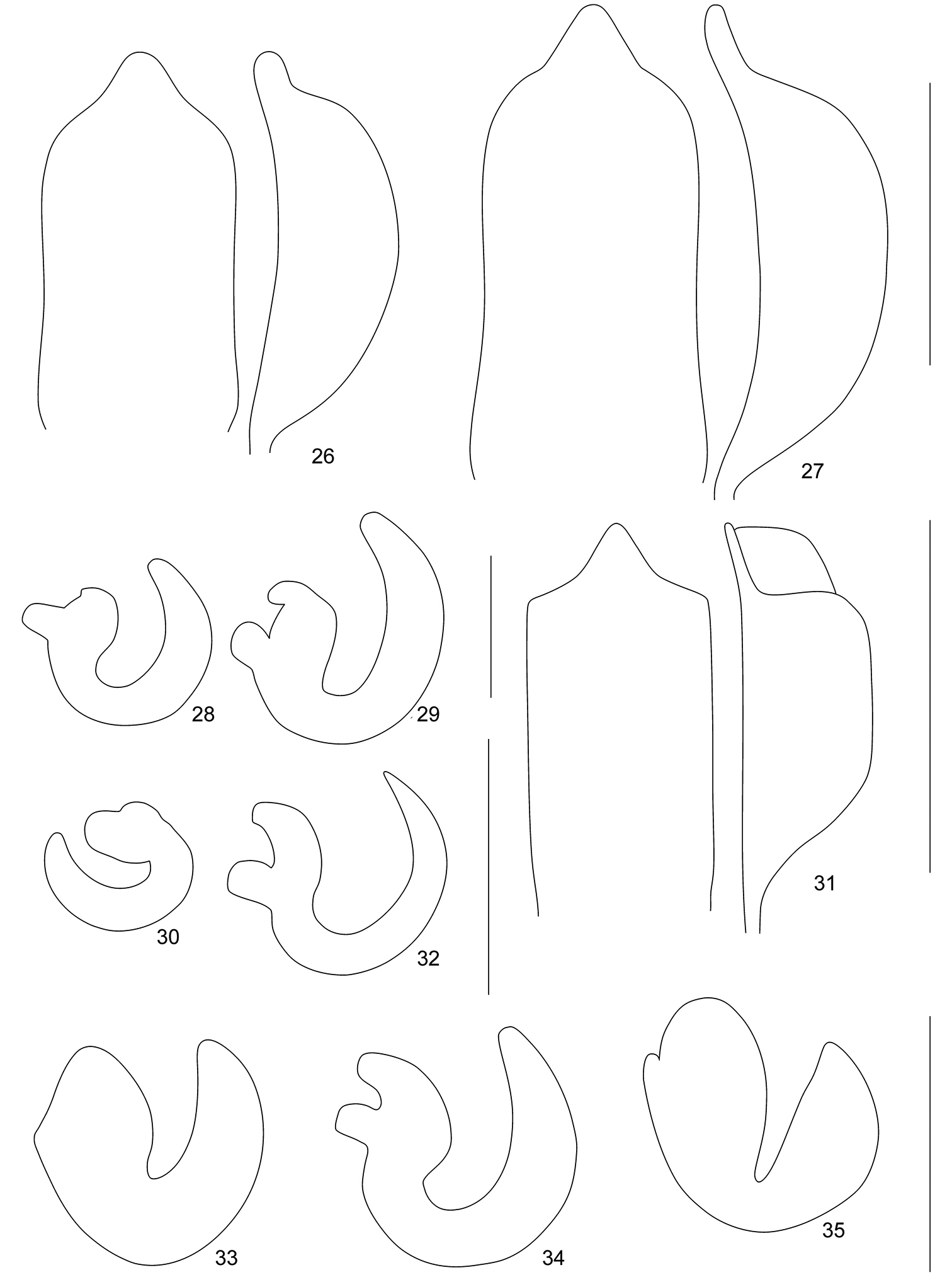