Diagnosis: The complex anterior gonopods ( Fig. 1View FIGS) with a distinctive posterior branch and fimbriate regions separate this species from all others known so far. Karagama lupus Shear, 2004  has a basal branch, but it is subequal to the main branch and fimbriate regions are lacking. Also, T. lupus  has broad paranota on its metazonites. Karagama loftinae ( Shear & Krejca, 2011)  has the posterior branch of the anterior gonopod with a comb-like distal tip.

Etymology: The species name is a noun in apposition referring to the type locality and the late Lady Bird Johnson, former First Lady of the United States, who had a deep interest in the preservation of natural areas. 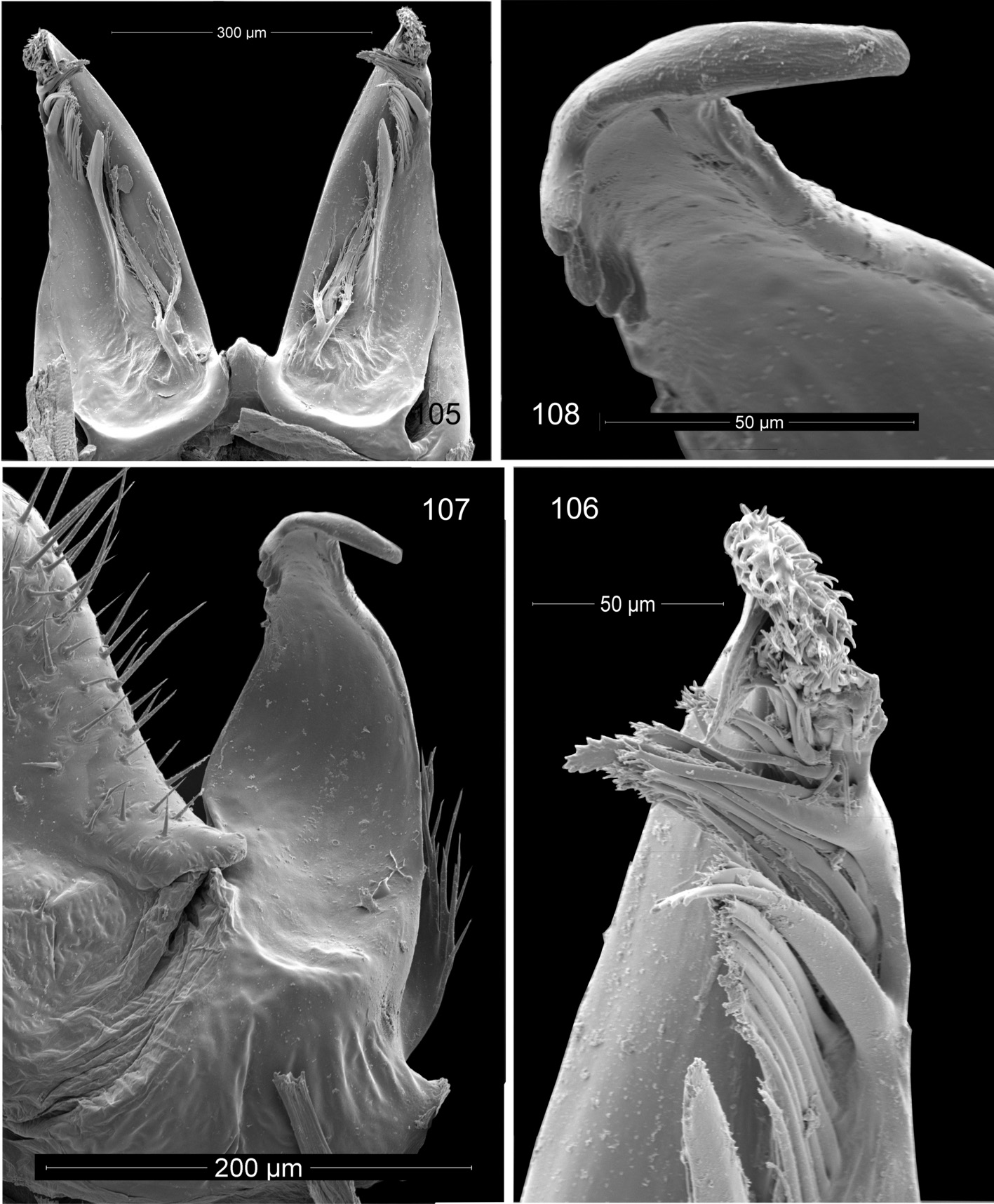 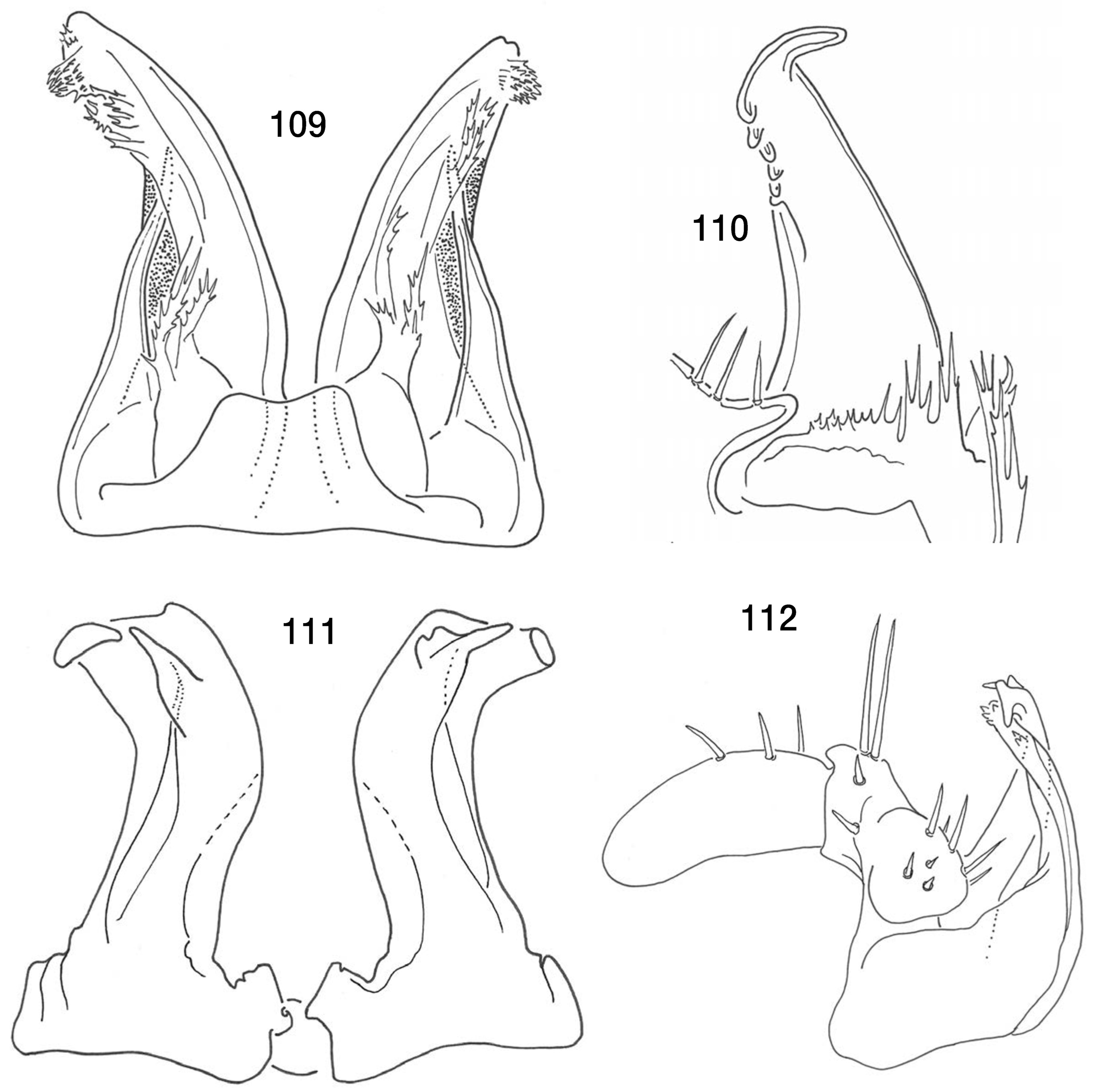 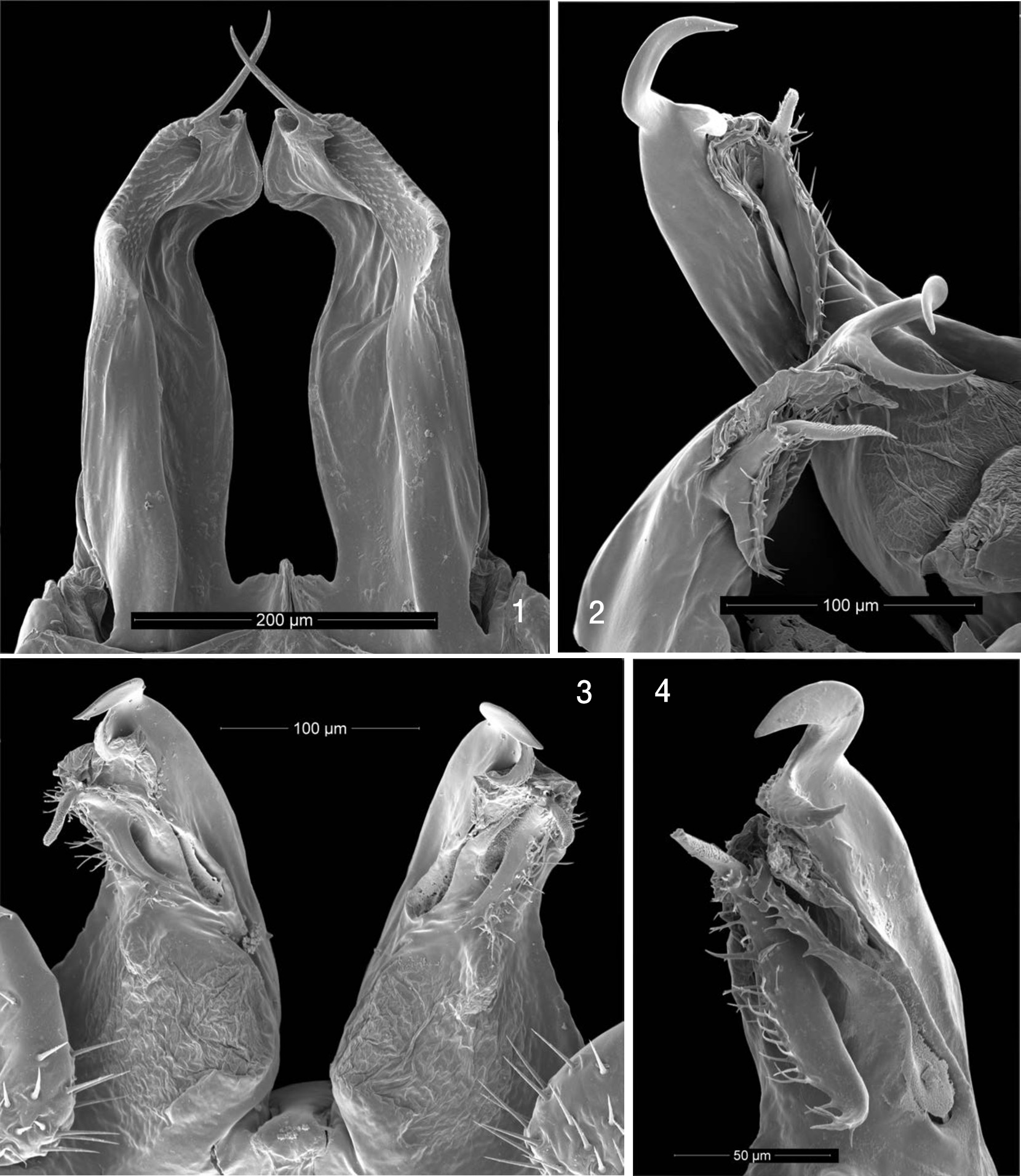