Etymology. This new species is named to recognize the collector of the holotype, Roy F. Morris II. 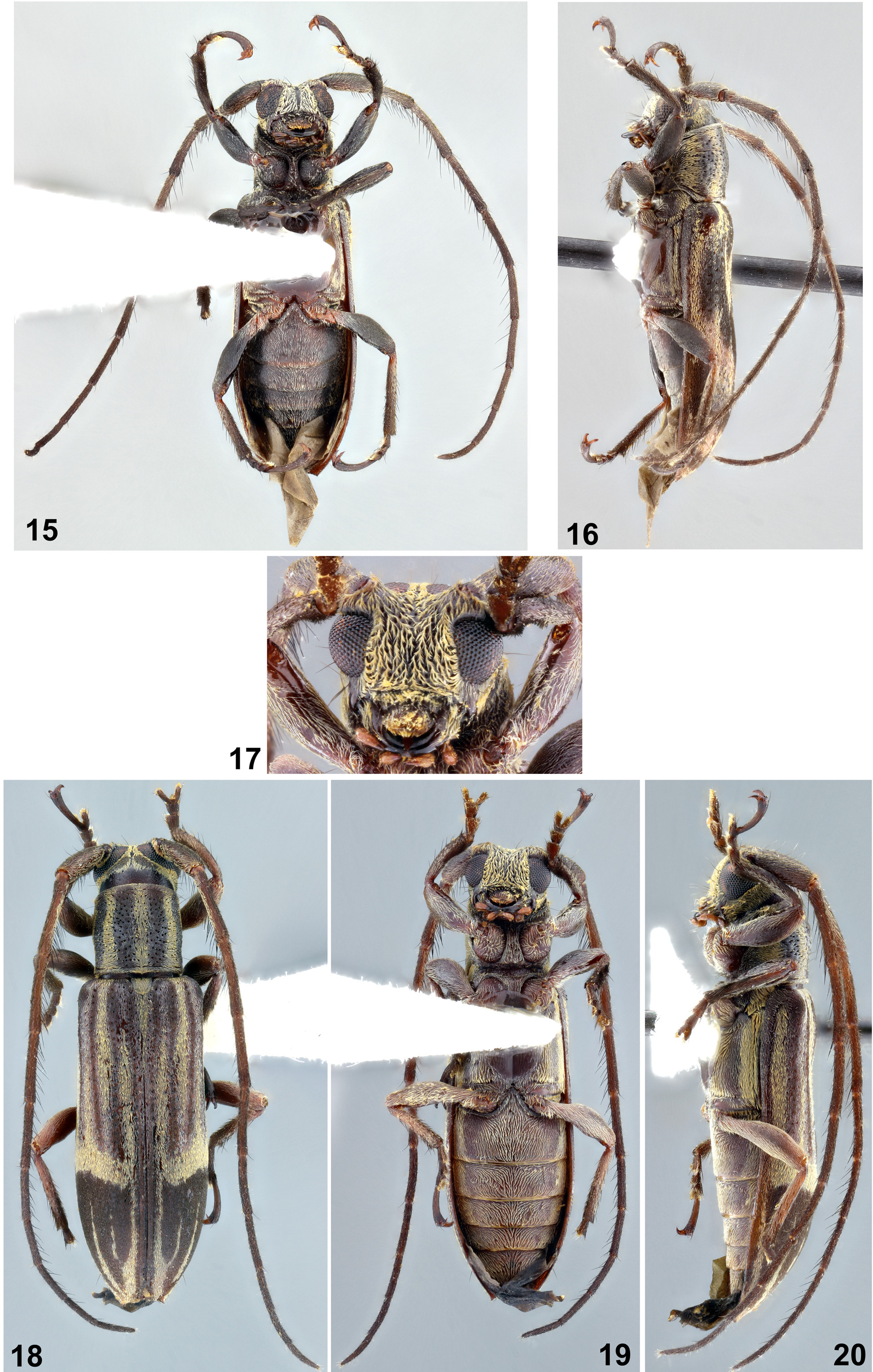