Etymology: The new genus is named after Belbog, one of the supreme gods in Slavic mythology.

Diagnosis: With respect to a number of characteristics of the male gonopods, the new genus is closely related to the genera Bulgarosoma , Serbosoma , Perunosoma , and Svarogosoma . However, the degree of complexity of the syncoxite and lateral processes of the anterior gonopods and the presence of enlarged coxae XII–XVII clearly separate the new genus from all related genera. It is important to note that remnants of a once-continuous series of coxal glands on the postgonopodal legs are found in the orders Callipodida and Platydesmida ( Shear 1988). The presence of modifications of the coxae are plesiomorphic features in the new genus.

Etymology: In honor of the late Dr. Gordon Blower, the distinguished British myriapodologist.

Head: with 10 ocellae arranged in four rows. Frontal side of head with two paramedian depressions; on both sides of the supralabral lamella, one long sensitive seta appears laterodorsally; above the frontal depressions, there are two long setae; one row of six long sensitive setae is present between the antennal sockets. Between the supralabral lamella and the apical row of sensilla is a field with numerous relatively long setae. Occipital part of head with scattered setae (9 + 9 setae), distributed irregularly. Labral teeth minute, nodiform. Labrum with four labral and seven supralabral setae; supralabral lamella with 10 setae.

Epiproct with a pair of spinnerets and six setae arranged in two rows on both sides: marginal row with two setae and dorsal row with one seta. Hypoproct subquadrangular, with two long apical setae. Paraprocts semicircular, with marginal rows of four setae. 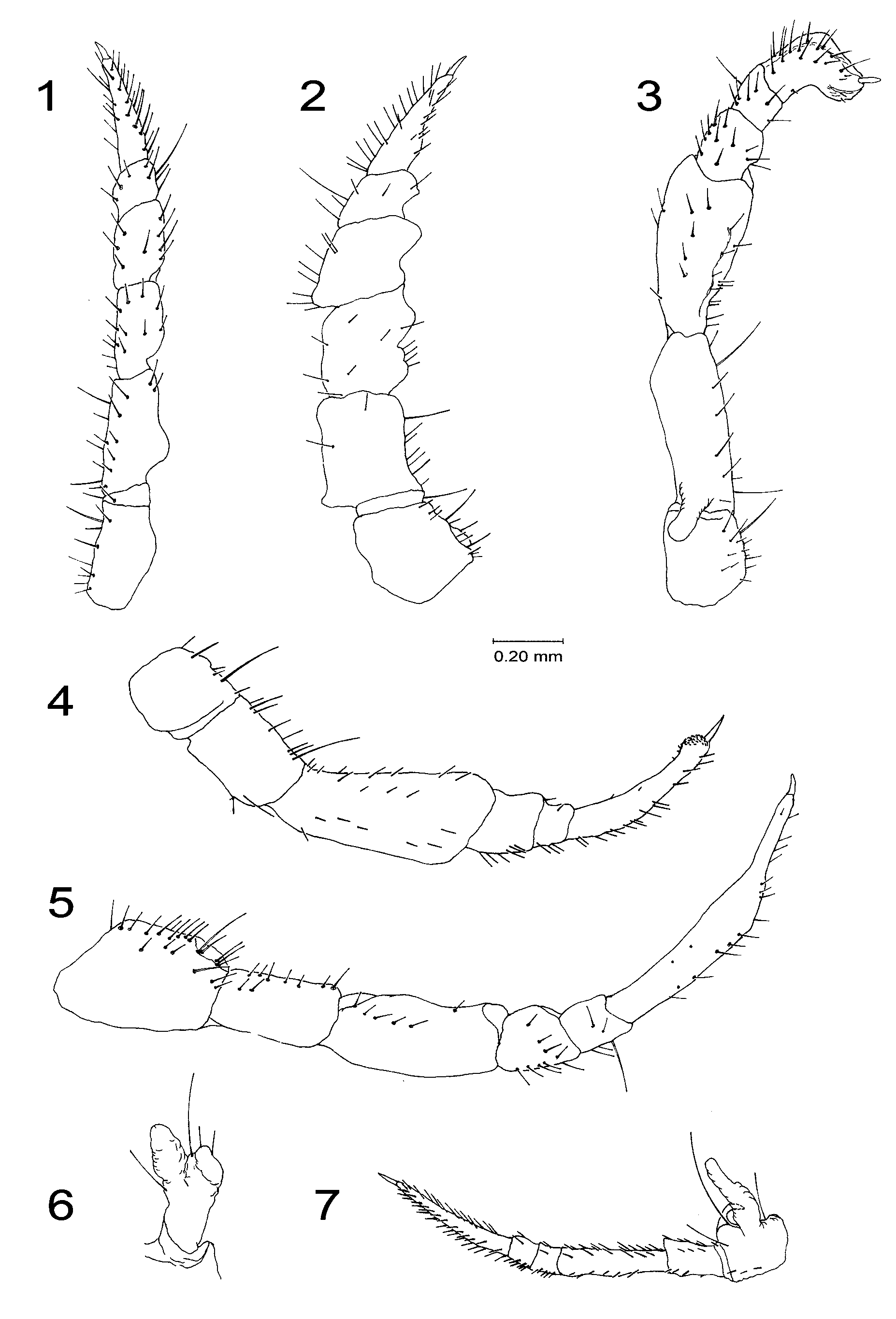 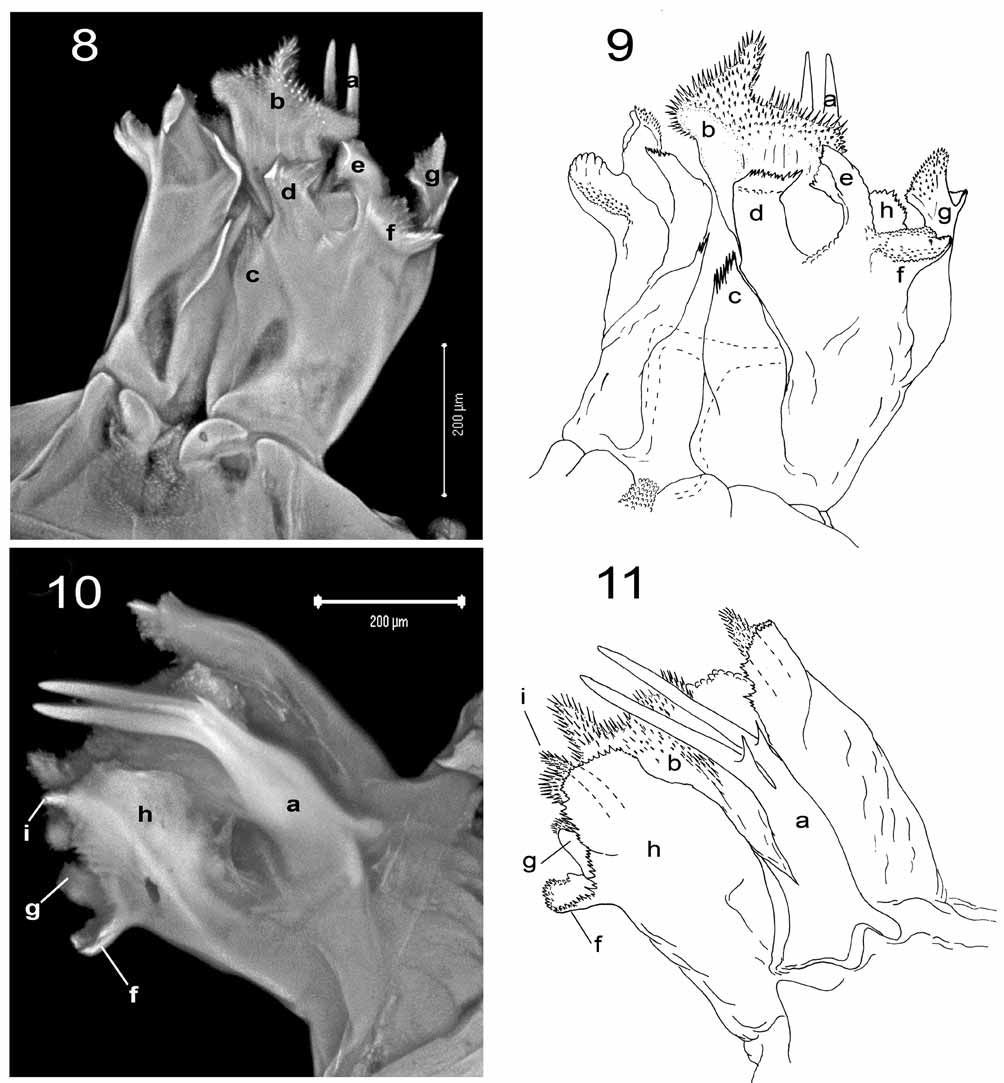 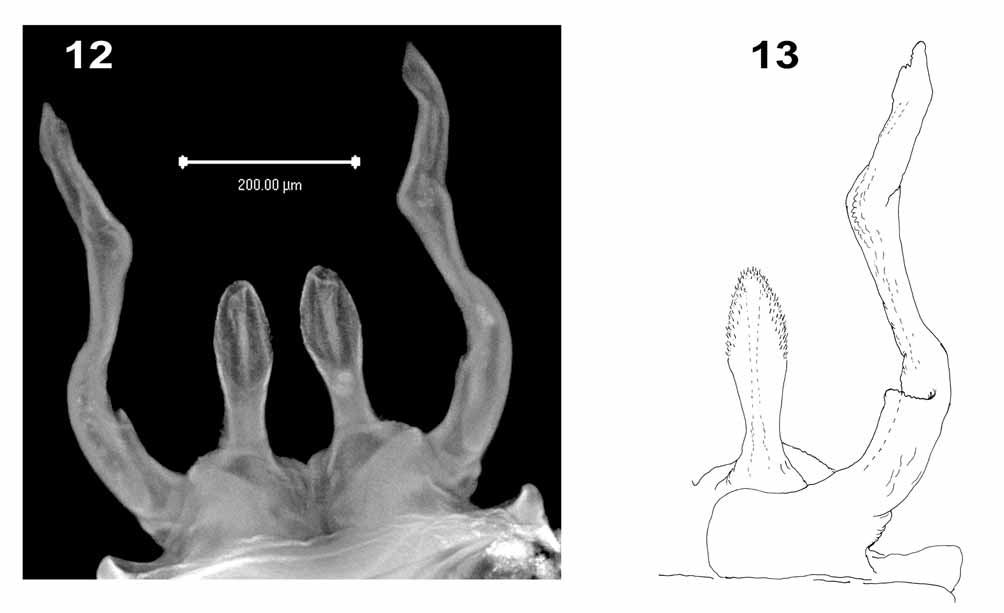