Pupa. Head. (fig 60): Setae vm and vl with each group consisting of a long and a short seta; am (fig 61) large tubercule bearing a blunt spur, a stout seta and a sensillum; ad (fig 61) a large tubercule with a pair of unequal, stout setae.

Operculum. (fig 61): A single row of bluntly pointed thorns along lateral margins posterior to lateral angles, extending to about ¾ of operculum length; two groups of thorns either side of midline posterior to each am, narrowly connected anteriorly; oval structures between lateral rows of thorns extending between am ’s to anterior margin.

Prothoracic horn. (fig 62): Pigmented throughout but darker near base, on lateral tubercules and in distal third; folds and sharply pointed scales on basal third. Four to six (mean 5.18) terminal and one to three (mean 2) lateral spiracular openings.

Abdomen. (fig 58): Setae dpm i, iv and v with paired spines and stout setae, seta on i much shorter than on iv or v; ii and iii ridged tubercules with one rounded spine and no setae. lpm all with paired sharply pointed spurs, i and iii with short stout seta, ii with long thin seta; V ridged tubercules, i with short seta, ii and iii with long thin seta; dasm with paired rounded spines and long (i) or short (ii) seta; lasm similar to lpm. Anterior band of spicules present dorsally and ventrally but absent laterally.

Etymology. This species is named for the late Ms. Zenta Liepa, formerly of CSIRO. Division of Entomology, in recognition for her assistance with the curation of Diptera   at ANIC.

Biology. Pupae examined in this study were collected from the muddy margins of a 5 x 3m pond constantly fed by warm, subterranean water. Adults are often collected in light traps suggesting a crepuscular or nocturnal activity. Muller et al. (1981) reported this species (as C. McMaster sp 121) feeding on marsupials.

The wing of this species was illustrated by Dyce et al (2007) under the name Marksi   gp sp no 1. 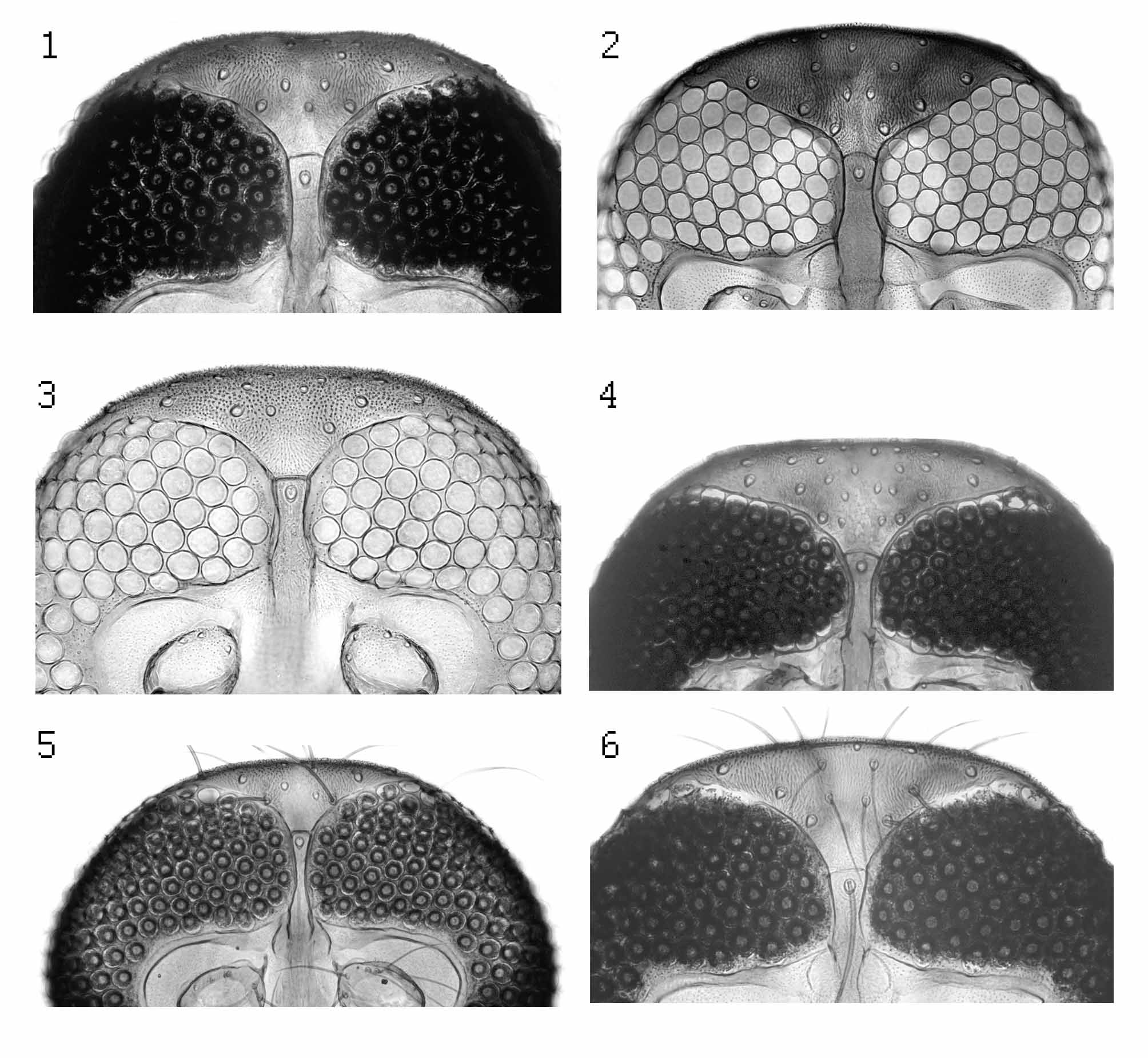 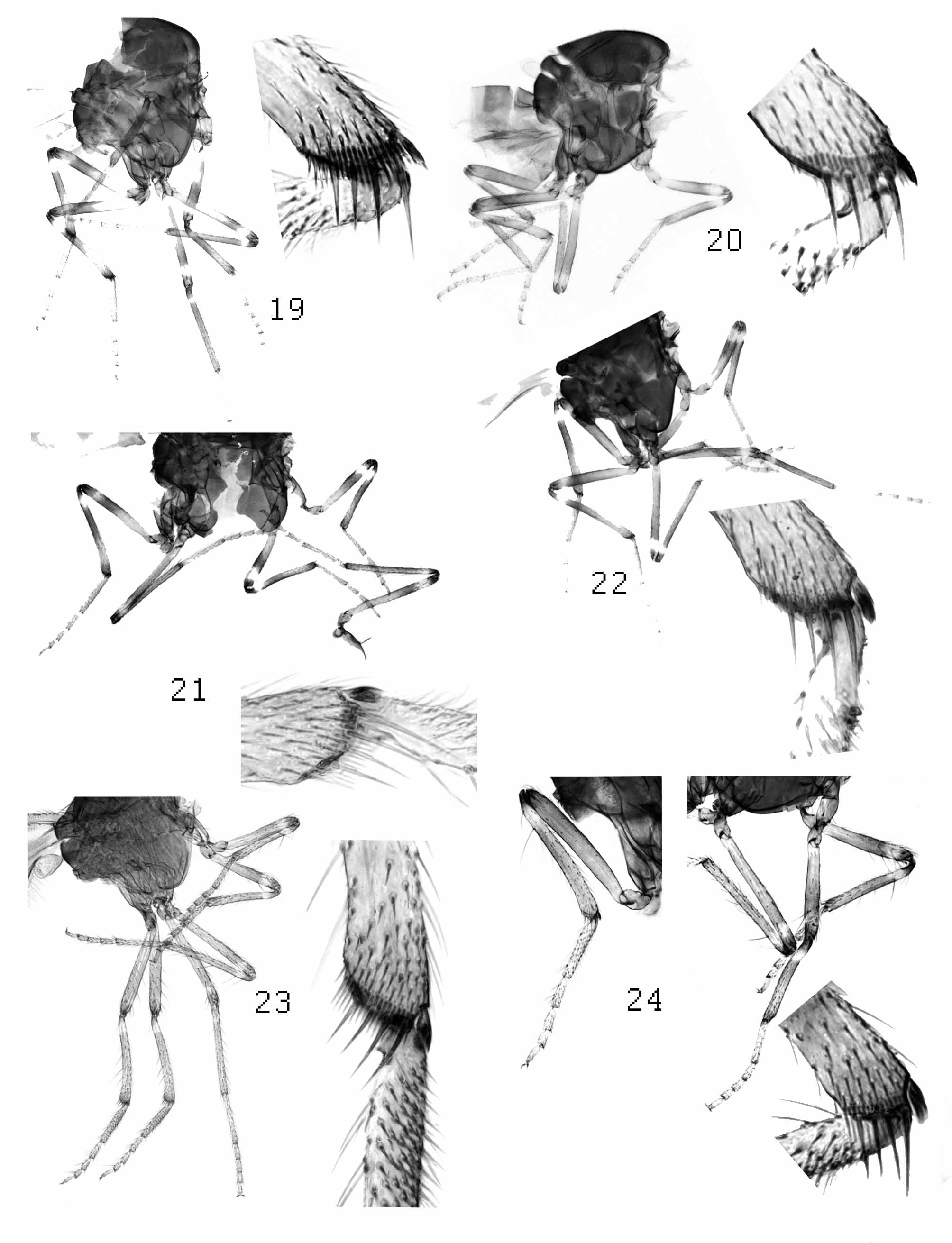