Etymology. The name leoboppi is a noun in the genitive case named after Leopold Bopp (born 1 st July, 2014), the first grandchild of Hanns-Jürgen und Ursula Babette Roland, in gratitude for their generous support of research on New Guinea Anisoptera.

Variation: Another mature male and a female were taken at the same location and on the same day as the holotype. In addition, another male was taken on 27 October 2008 at Walmak (1650 m asl), some 50 km west of Borme, at an altitude of 1650 m. Unfortunately all these specimens were badly damaged by beetles (probably Reesa vespulae , Dermestidae ) and are unsuitable for designation as paratypes. However a photograph taken in life of the mature male from Borme shows the extent of yellow on the abdomen much reduced. In this specimen S 7–9 are lacking greenish-yellow pale markings ( Figure 7 View FIGURE 7 ). The extremities of the appendages are clearly darkened, as is also typical in N. antiacantha . Presumably some of this variation is age related, but it is of an order that suggests significant variation in pale marking irrespective of maturity. The pterostigmata of this specimen appear very dark brown in the photograph. 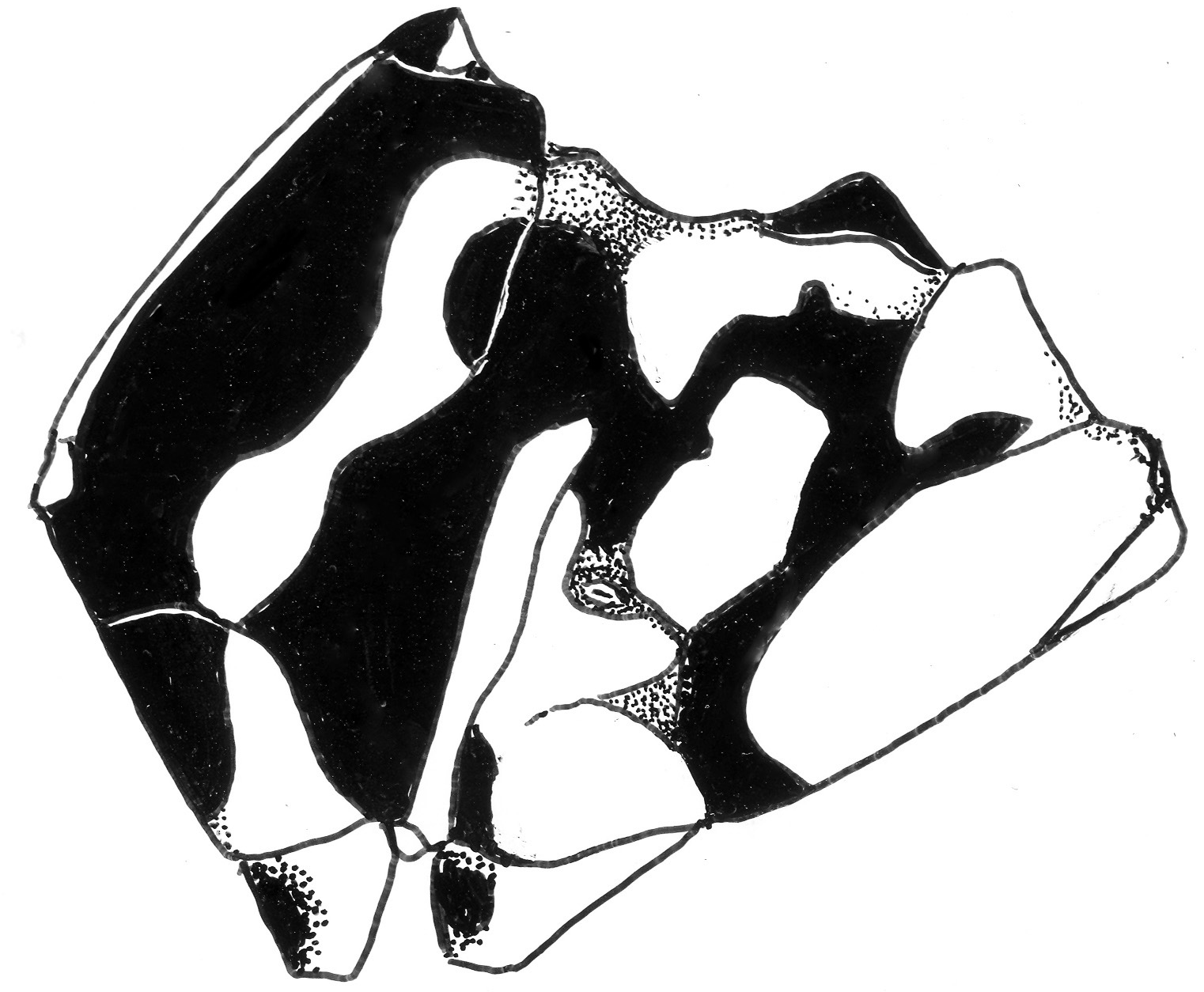 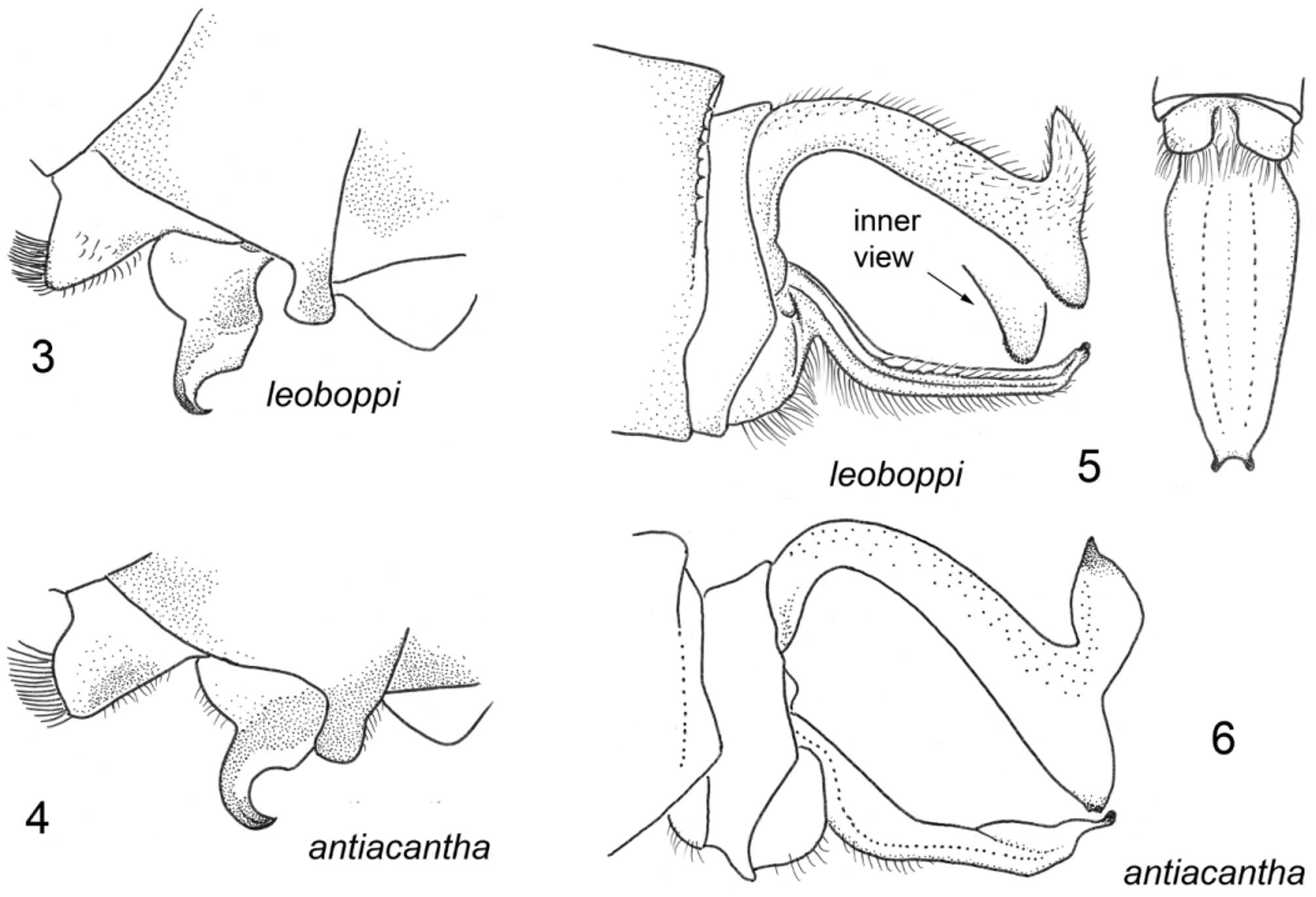 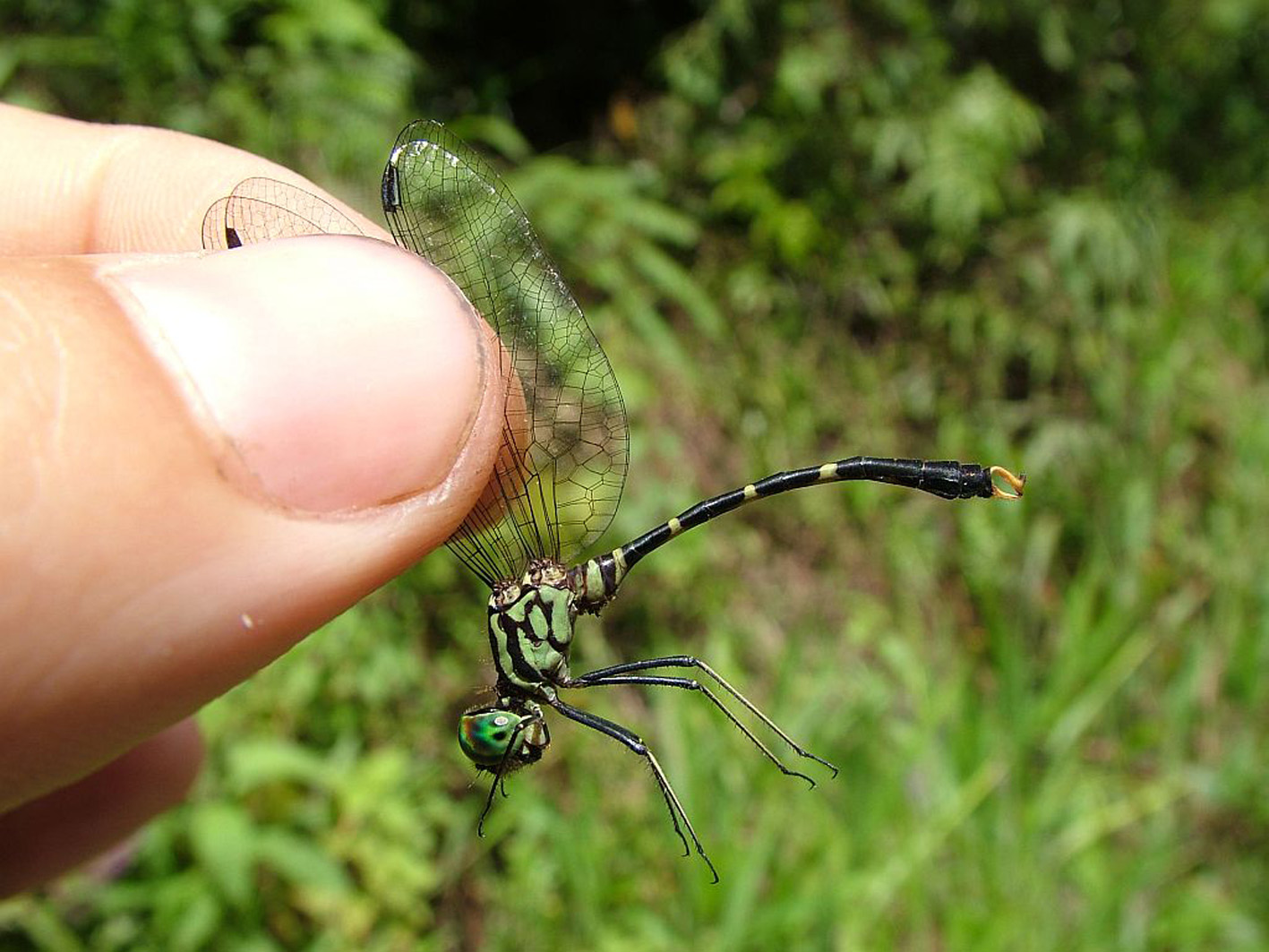