Remarks. Li et al. (2007) considered, as mentioned above, that M. dienbienphuense  is a senior synonym of M. amplimanus  , M. eriocheirum  , and M. pilosum  . In Laotian specimens examined so far, the merus of the second pereopod of M. dienbienphuense  is nearly cylindrical ( Figs. 3View FIGURE 3, 4View FIGURE 4 a) rather than inflated in those attributed to M. amplimanus  or M. eriocheirum  ( Figs. 2View FIGURE 2 c, 6 a, b). Moreover, the carpus of the same leg of M. dienbienphuense  is elongated, forming a sub-cylindrical structure, about twice and a half or more as long as high rather than a cupshaped carpus shorter than two times of its maximum high ( Table 2). The fingers of the second pereopod in M. dienbienphuense  also have more numerous teeth than those in its two congeners (18–22 vs. 12–17 teeth). Although females and immature males were often difficult to speciate, the adult male characters are diagnostic.

To clarify morphological observations, a 472 -bp region of the 16 S ribosomal RNA gene in mitochondrial DNA was sequenced, and the result of analyses yielded the three genetically different clades shown in Fig. 5View FIGURE 5. Although specimens within Clade B are genetically divergent (0.5 –1.0%), the nucleotide divergences between Clade B and Clade C are much higher (3.3–3.5 %) than this level. Hence, the DNA gene analysis, coupled with the morphological features, confirmed the recognition of three genetically distinct groups: i.e., Clade A attributed to M. amplimanus  ; Clade B, M. eriocheirum  ; and Clade C, M. dienbienphuense  .

Cai & Dai (2004) noted that the second pereopod of M. pilosum  are densely covered with velvety setae on the fingers through the merus. Specimens collected from the Luang Prabang Province, northern Laos, often have sparse velvety setae on an anterior part of the merus of the second pereopod (see Cai & Dai 2004; Figs. 10View FIGURE 10, 11View FIGURE 11), but we could not find any individuals bearing dense setae on the entire length of the merus, as it has been shown in the typical M. pilosum  . Moreover, the second major chela of our specimens had proportionately longer fingers (longer than palm) and also a relatively long rostrum reaching the anterior end of the antennular peduncle. The identity of M. pilosum  is needed to be re-examined in future studies. 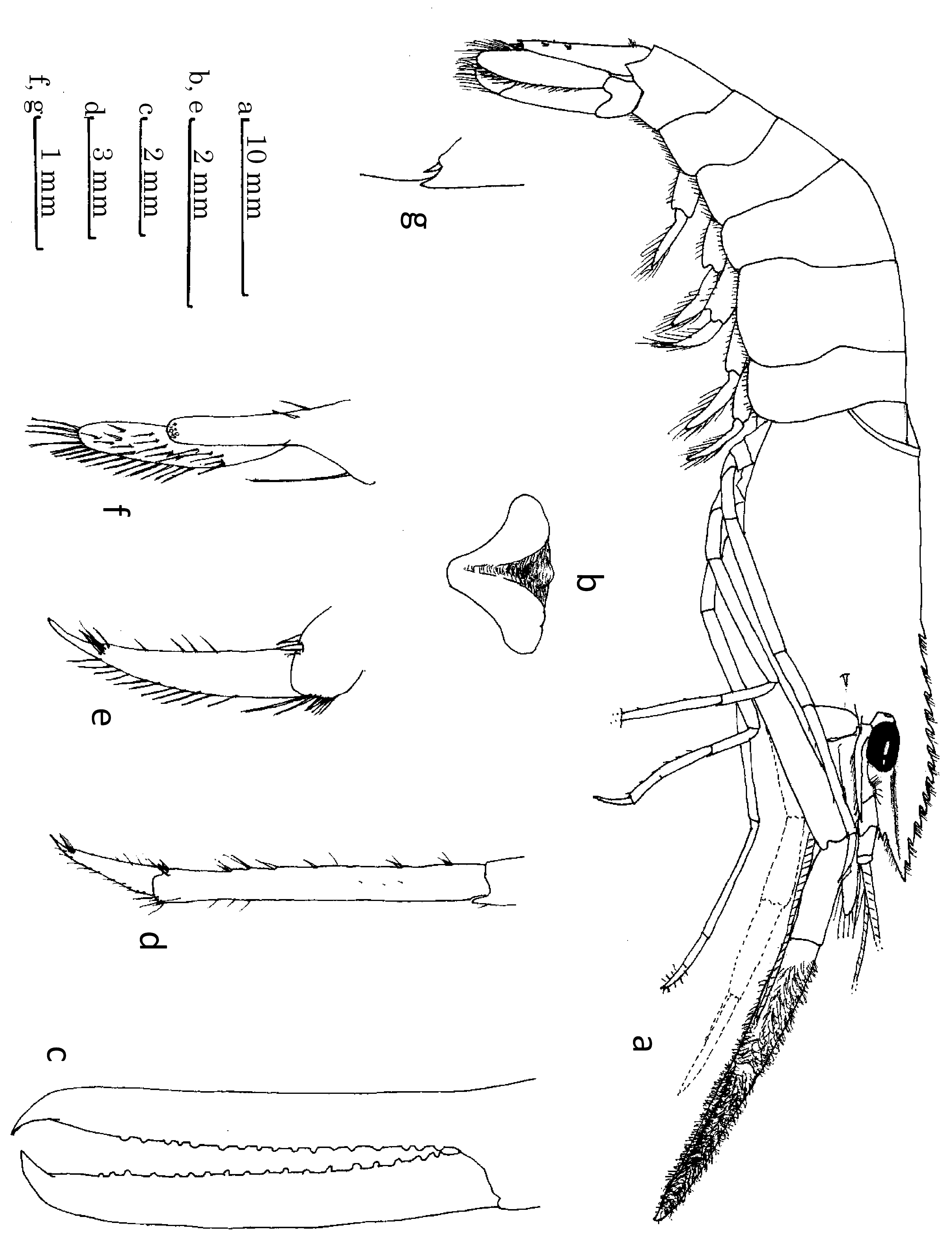 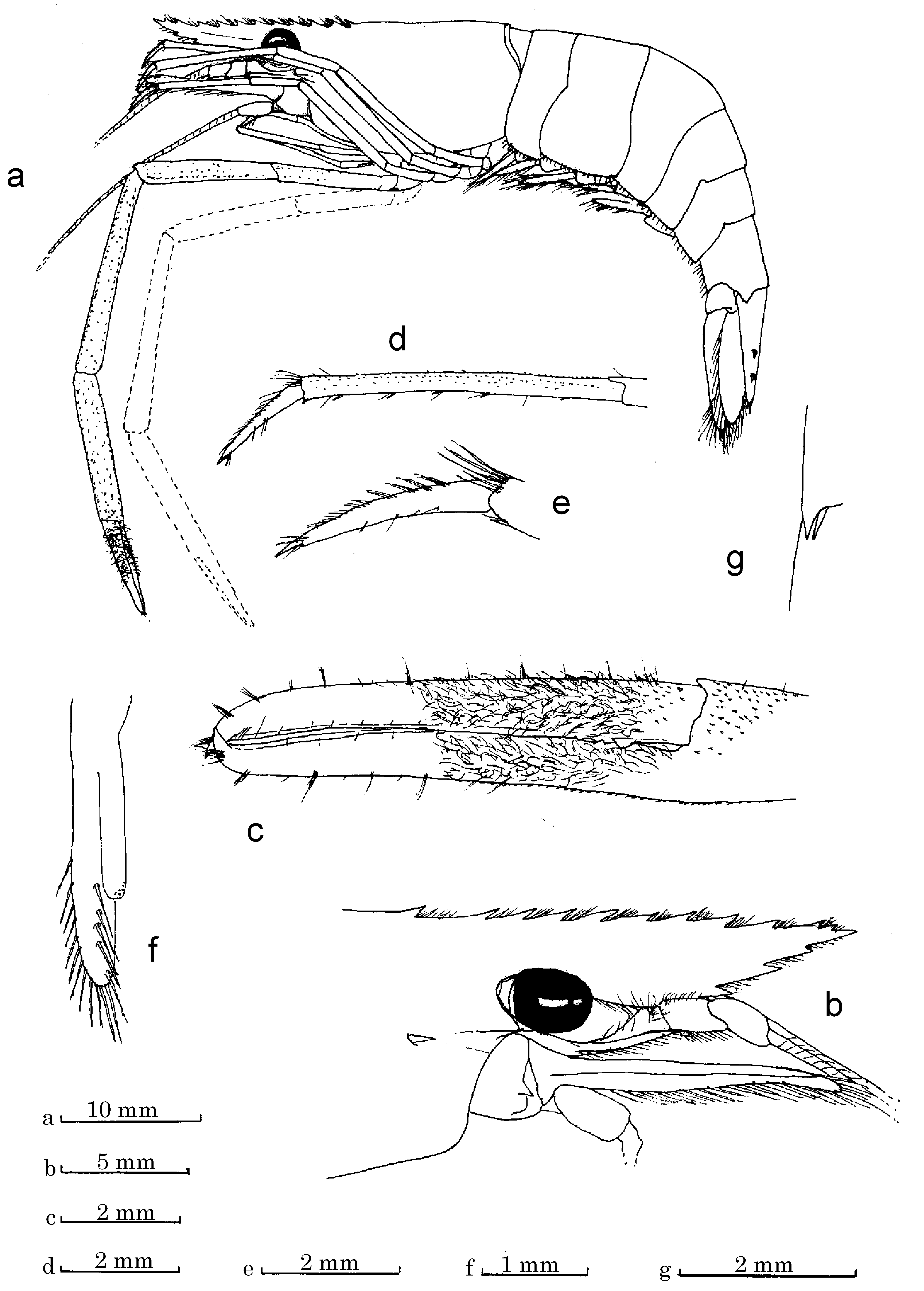