Etymology. We honor Dr. Kayce Anderson, Colorado State University, for her dedication to ecological studies in Ecuador, and her appreciation of Neotropical aquatic biology.

Diagnosis. The aedeagus of this species is similar to that of the Peruvian-Bolivian species, A. pachacuti Stark & Sivec 1998 , particularly in lateral aspect. However, in that species the apical section of the aedeagus is offset by prominent basolateral notches and the aedeagal apex is nipple-shaped rather than truncate (see Stark & Sivec 1998, Figs. 124-126). In addition, A. pachacuti is a smaller species (FWL ~ 11 mm) with a slightly darker habitus. The aedeagus is also similar to that of A. rawlinsi Stark, 2001 , but in that species the apical aedeagal section lacks swollen basolateral lobes.

Comments. The type locality ( Figs. 32-33 View Figs ) is described under A. guambiana . 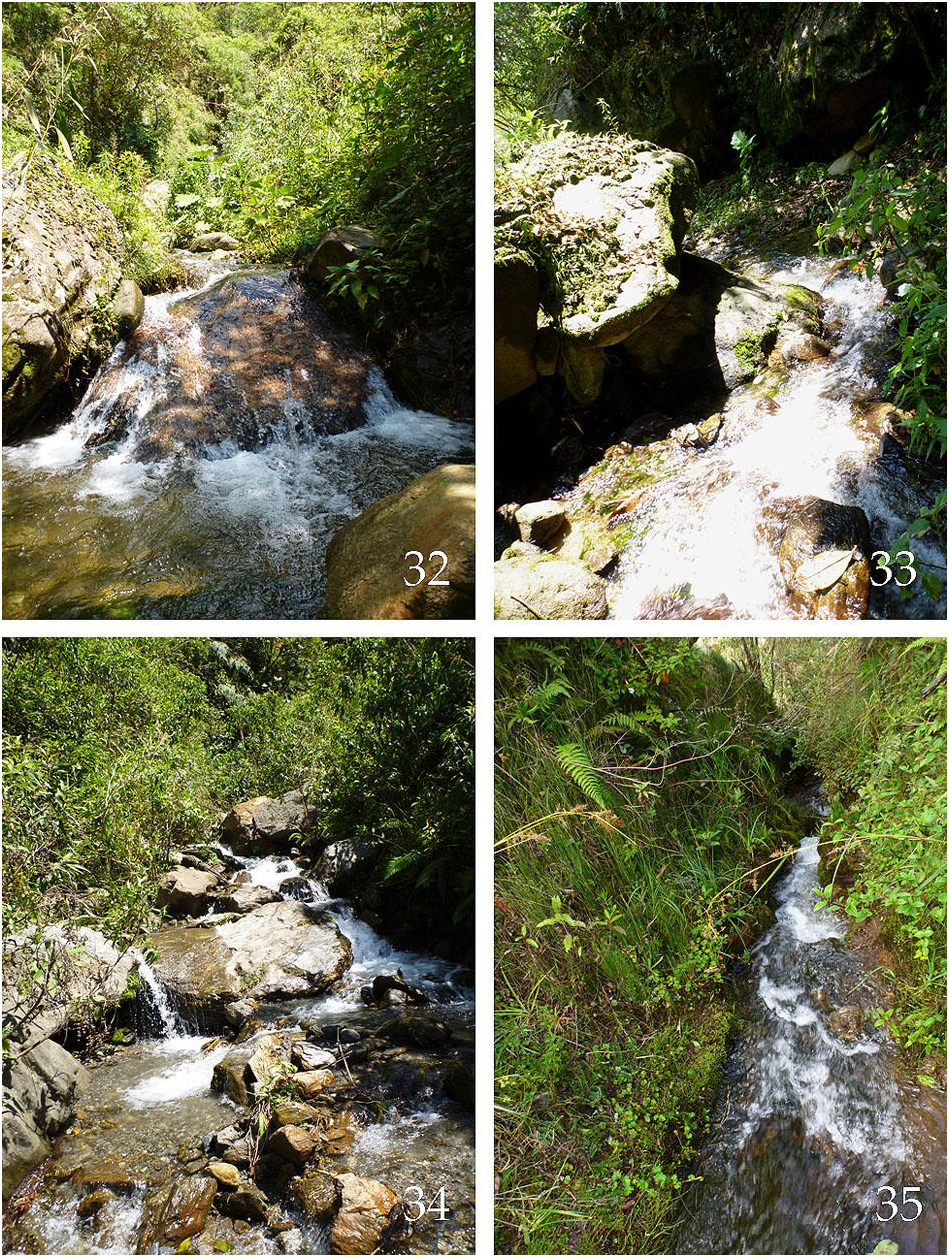