Remarks. Newportia stolli is exclusively epigean and was cited from Guatemala and Colombia ( Bücherl, 1959) before it was reported from Mexico. Schileyko & Minelli (1999) did not state what their general record was based on nor mention a region of Campeche, but we confirm occurrence in the state with the two samples from Xpuhil. To our knowledge, these are the first definite records of the Scolopendromorpha from the Yucatan peninsula.

The southernmost generic representative in Mexico, N. stolli occupies two disjunct areas, a band that extends widthwise across the country from the Pacific Coast in Chiapas for an unknown distance in the Yucatan, and a site some 200 mi (320 km) to the northeast in Veracruz ( Fig. 17 View FIGURE 17 ). At present, the southern records are detached from the other species, but we suspect this reflects inadequate sampling in the Isthmus of Tehuantepec (Tabasco, eastern Veracruz and Oaxaca, and western Chiapas). While sympatric species may occur in eastern and southern Chiapas, a substantial amount of sampling has taken place there, to the point that we think other representatives would have been encountered by now if they existed . 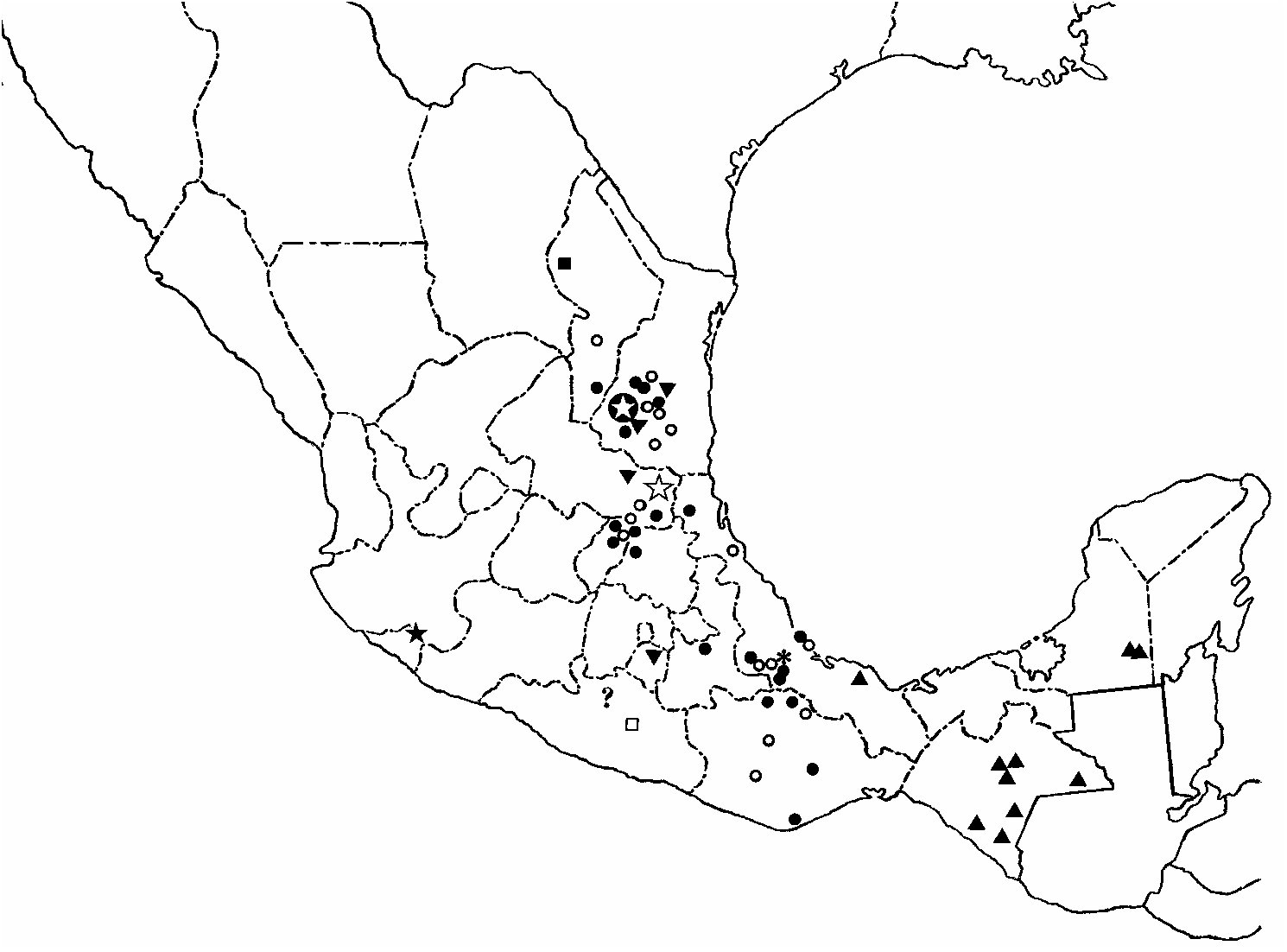