ETYMOLOGY„ Named for Shane T. Ahyong for his contributions to the knowledge of squat lobsters and for his willingness to read a draft of the manuscript of this paper.

Eye: Short, 1.5 × longer than broad, not reaching midlength of rostrum; mesial and lateral margins subparallel. Cornea not dilated, half as long as remaining eyestalk. 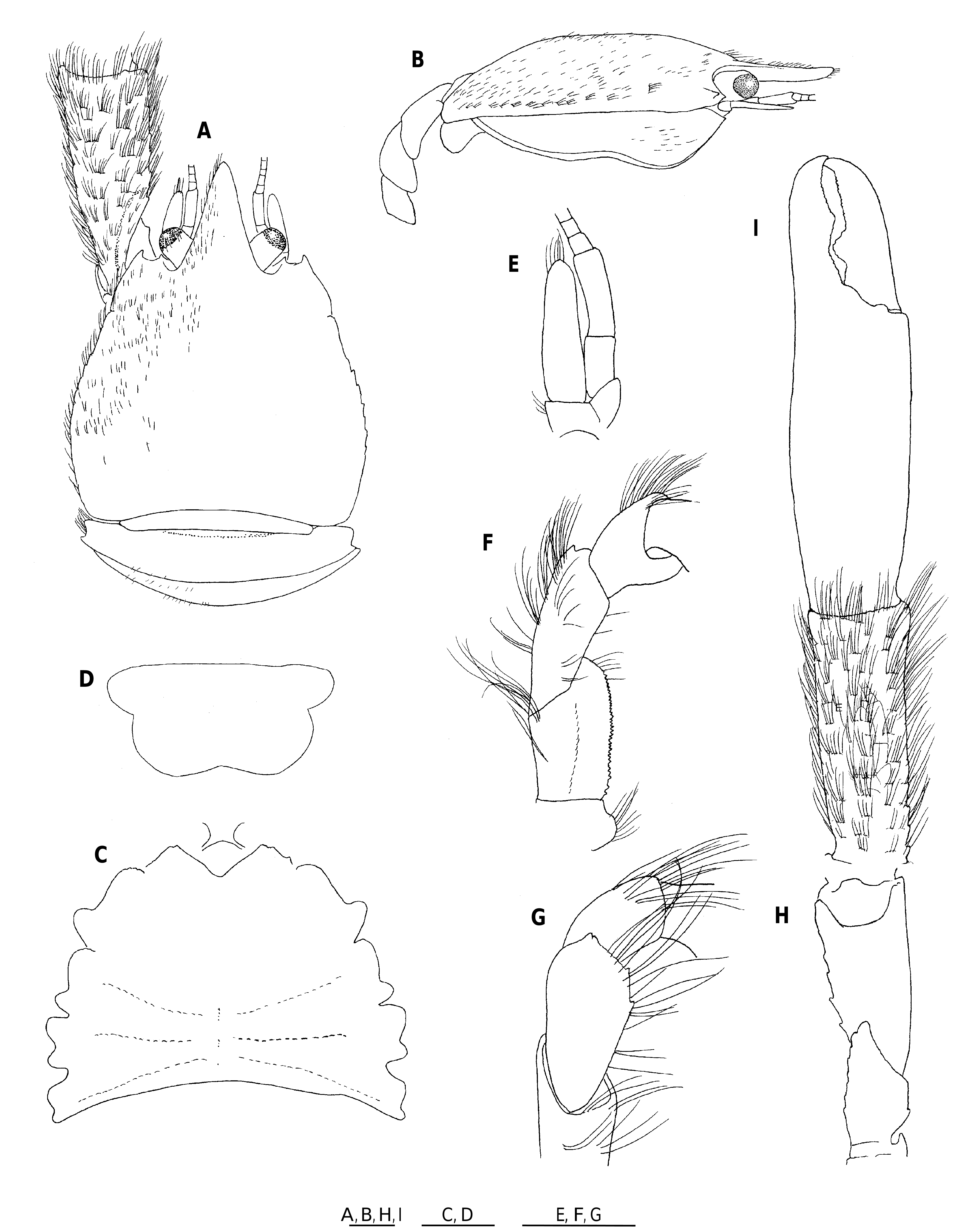 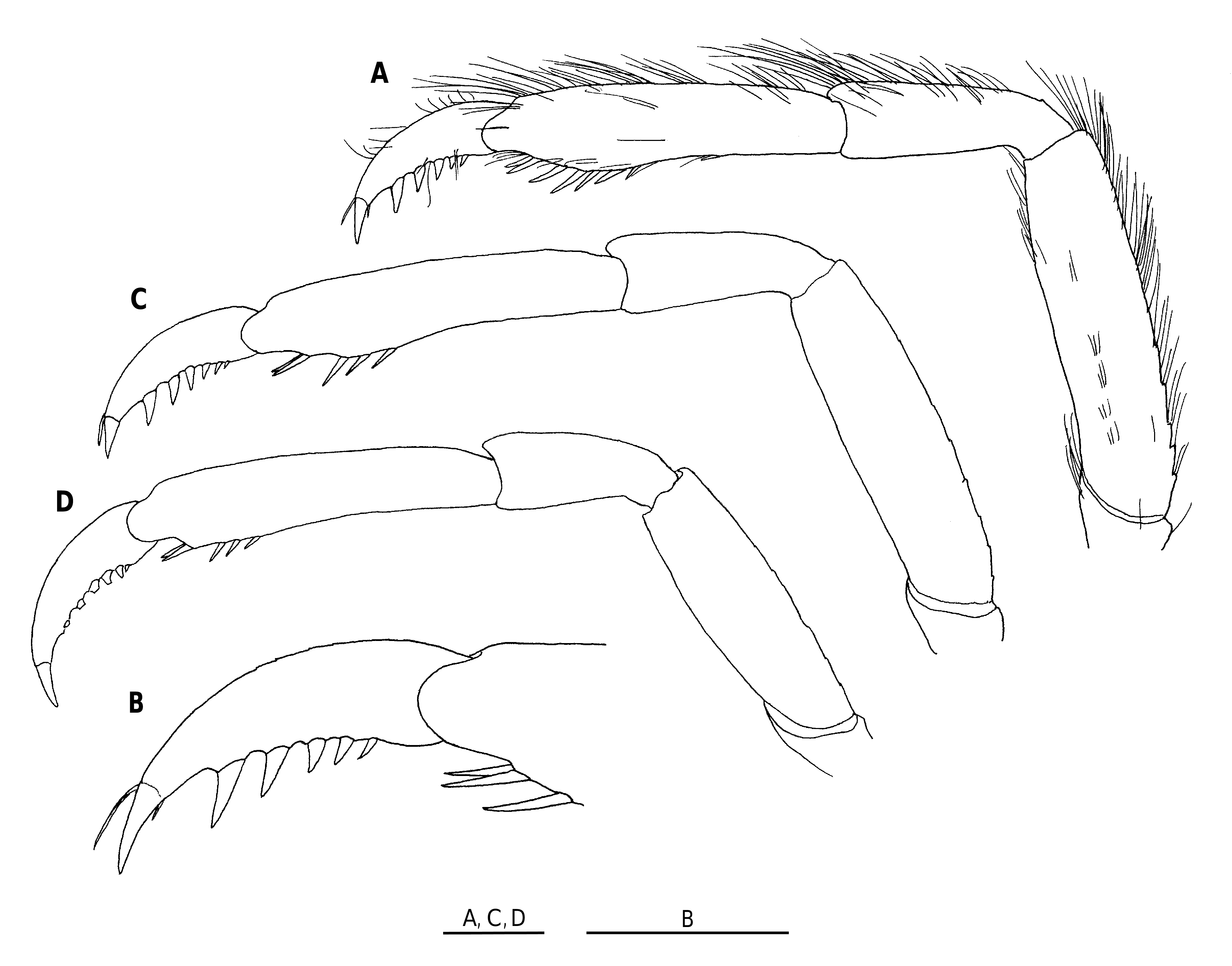