Remarks. This species is similar to D. claniae You & Zhou  but differs from the latter by the following: T2 3.0× wider than long in the middle; T3 weakly rugulose anteriorly; and T1 strongly rugose. 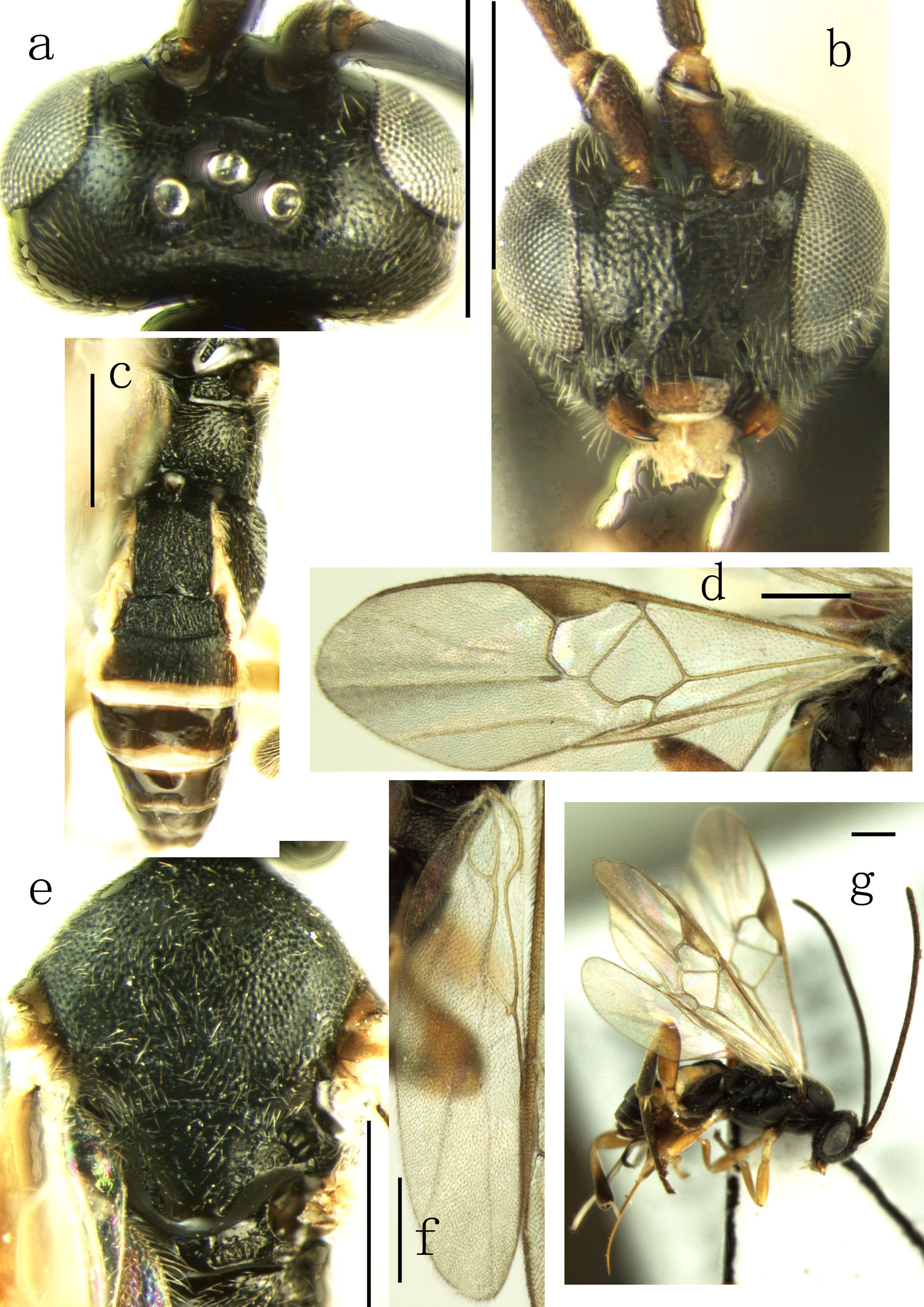