This section is based on 18 specimens of the type series. In preservative, dorsum varies from light to dark brown with darker markings including a scapular W, irregular chevrons, and interorbital stripe. Some individuals have a pattern of longitudinal parallel stripes. Posterior surfaces of thighs are brown with or without minute pale flecks. Groins with the same coloration as posterior surfaces of thighs or venter. Venter cream with varying amount of brown mottling. This variation is shown in Figure 39View Figure 39. Coloration in life is unknown.

Pristimantis nangaritza  is only known from its type locality, Alto Nangaritza Protected Forest, Zamora Chinchipe Province, Ecuador, a low vegetation forest with bromeliads, orchids, moss, and Podocarpus  trees that belongs to the Eastern Foothill Forest, between 1809 and 1843 m a.s.l. ( Fig. 1View Figure 1). Individuals were found active at night on branches, 1-2 m above ground. Calling males were found in April.

We consider it as a Data Deficient species because adjacent areas in Alto Nangaritza Protected Forest are difficult to access and poorly explored.

The specific epithet refers to the type locality of this species, Alto Nangaritza Protected Forest. This protected area preserves native vegetation of the Cordillera del Cóndor and hosts unique geologic formations in Ecuador, called Tepuyes. This reserve is largely unexplored and is currently threatened by the potential opening of roads for mining activities; 80% of its territory is under mining concessions. 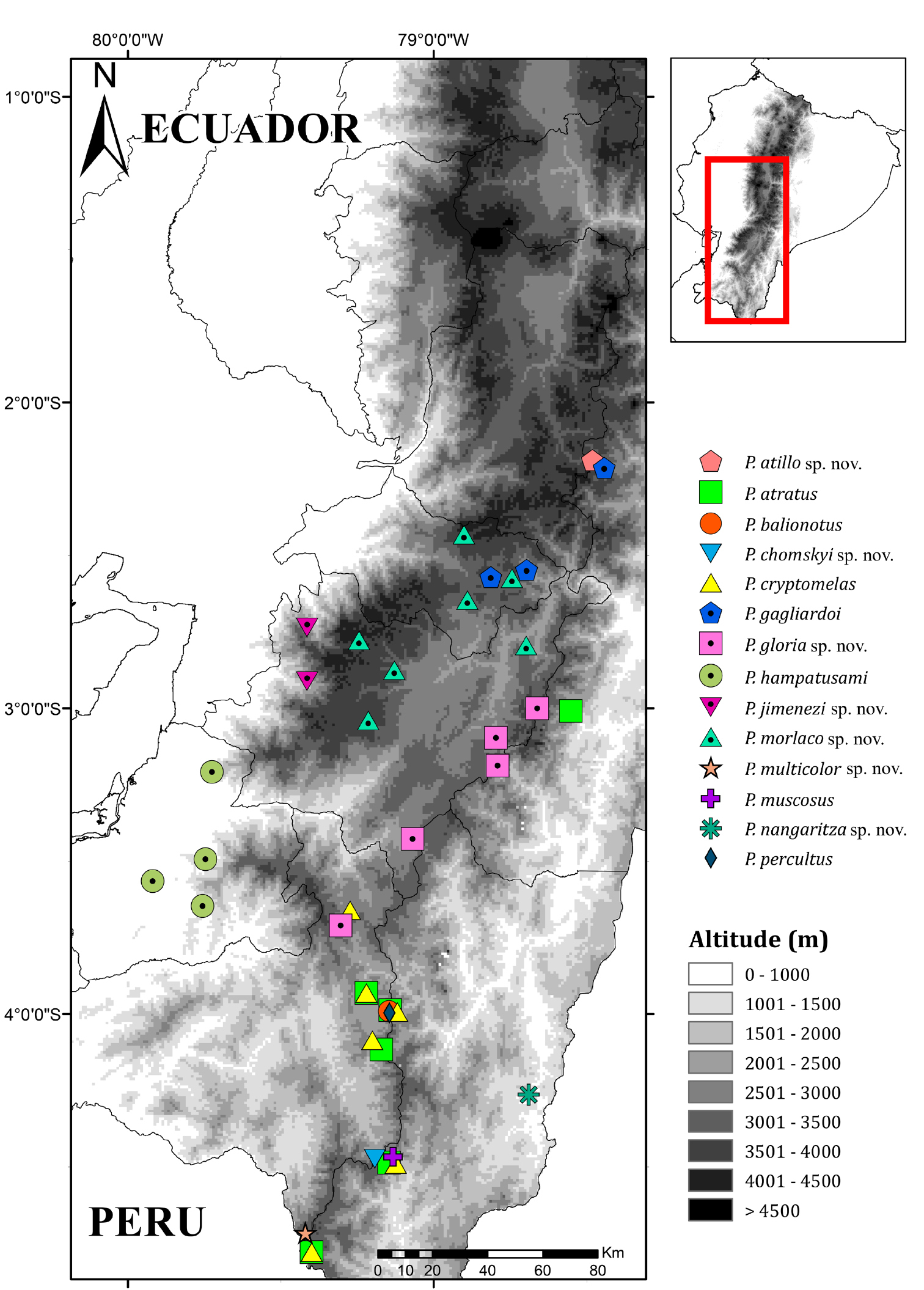 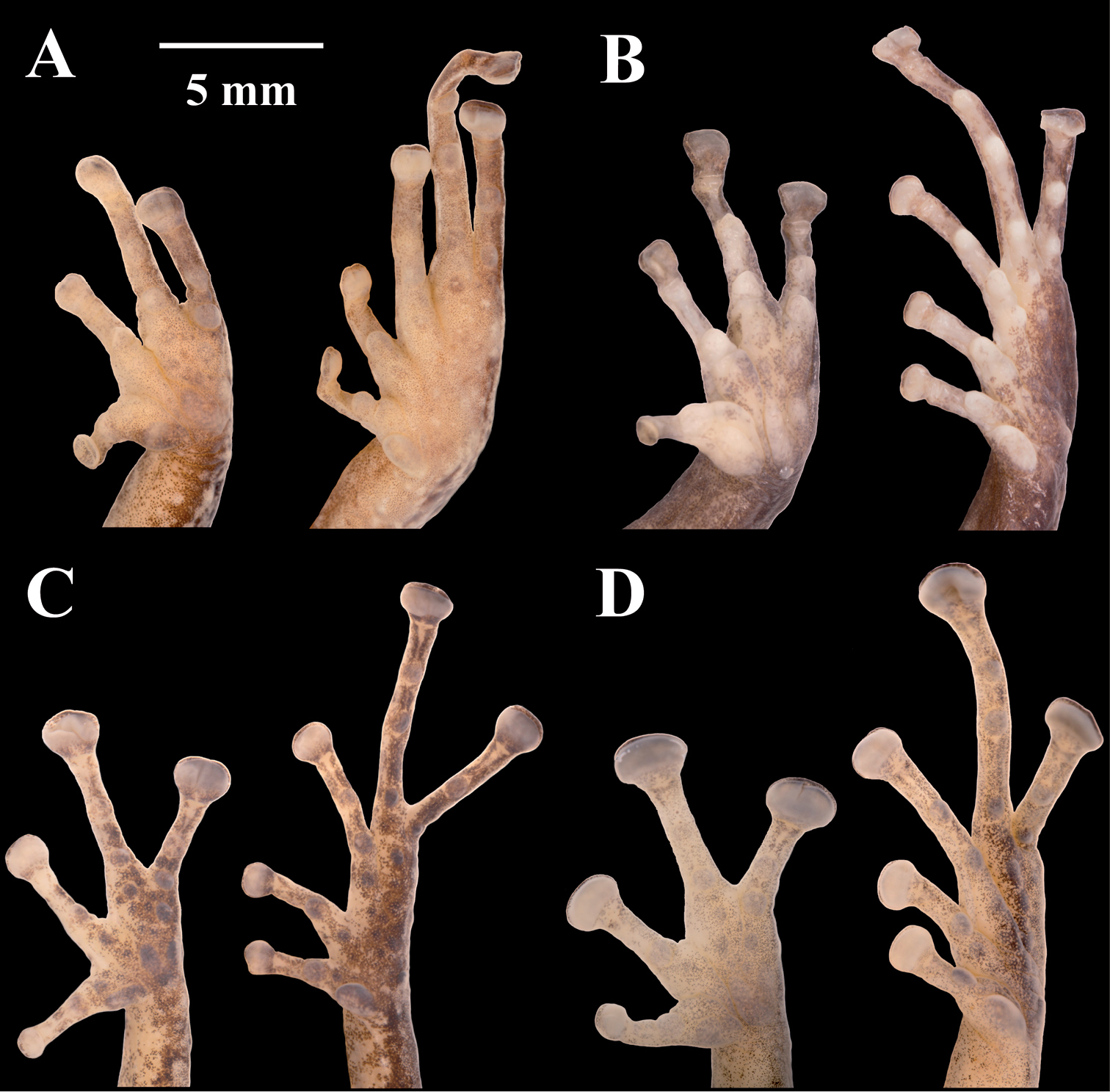 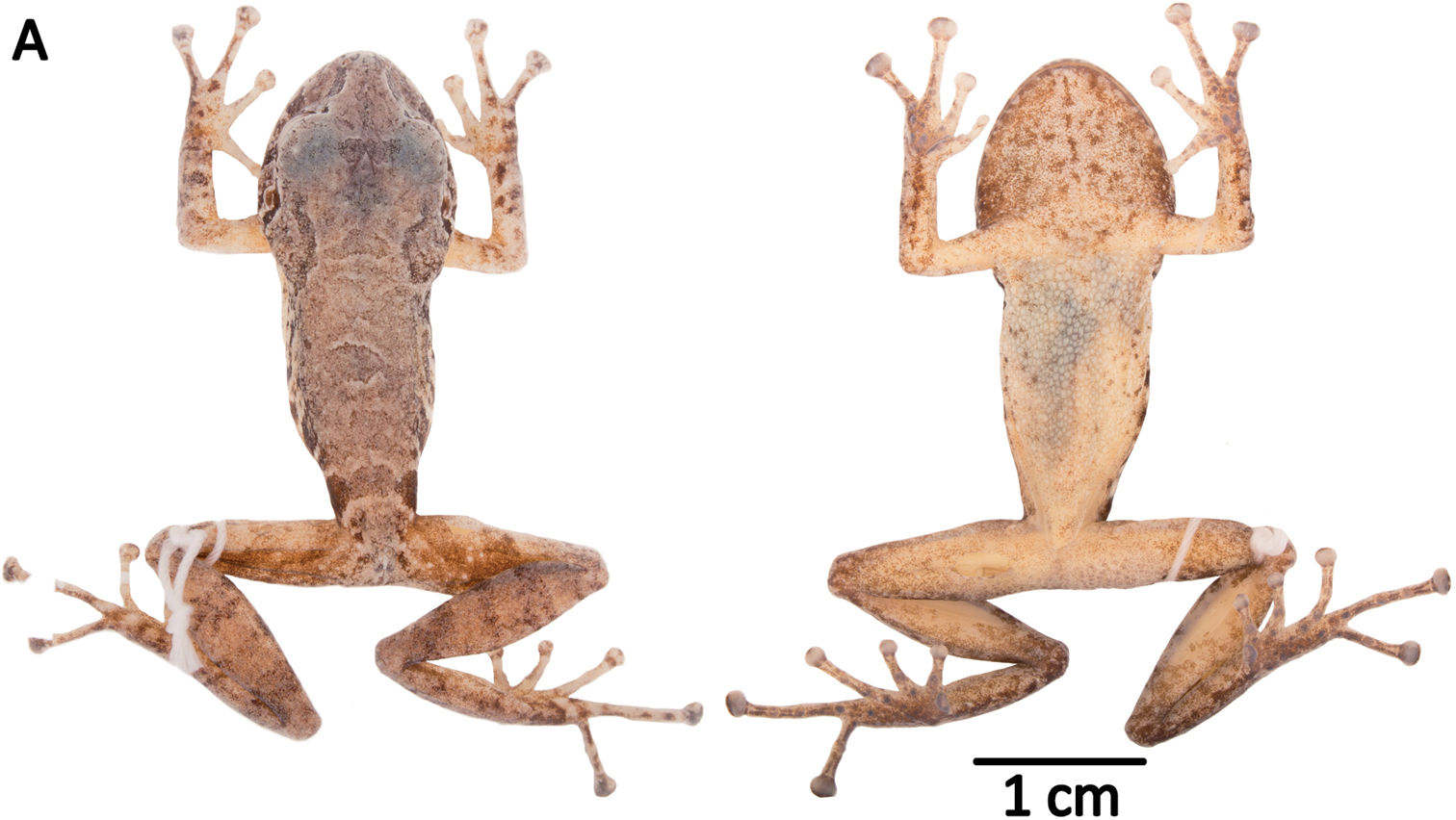 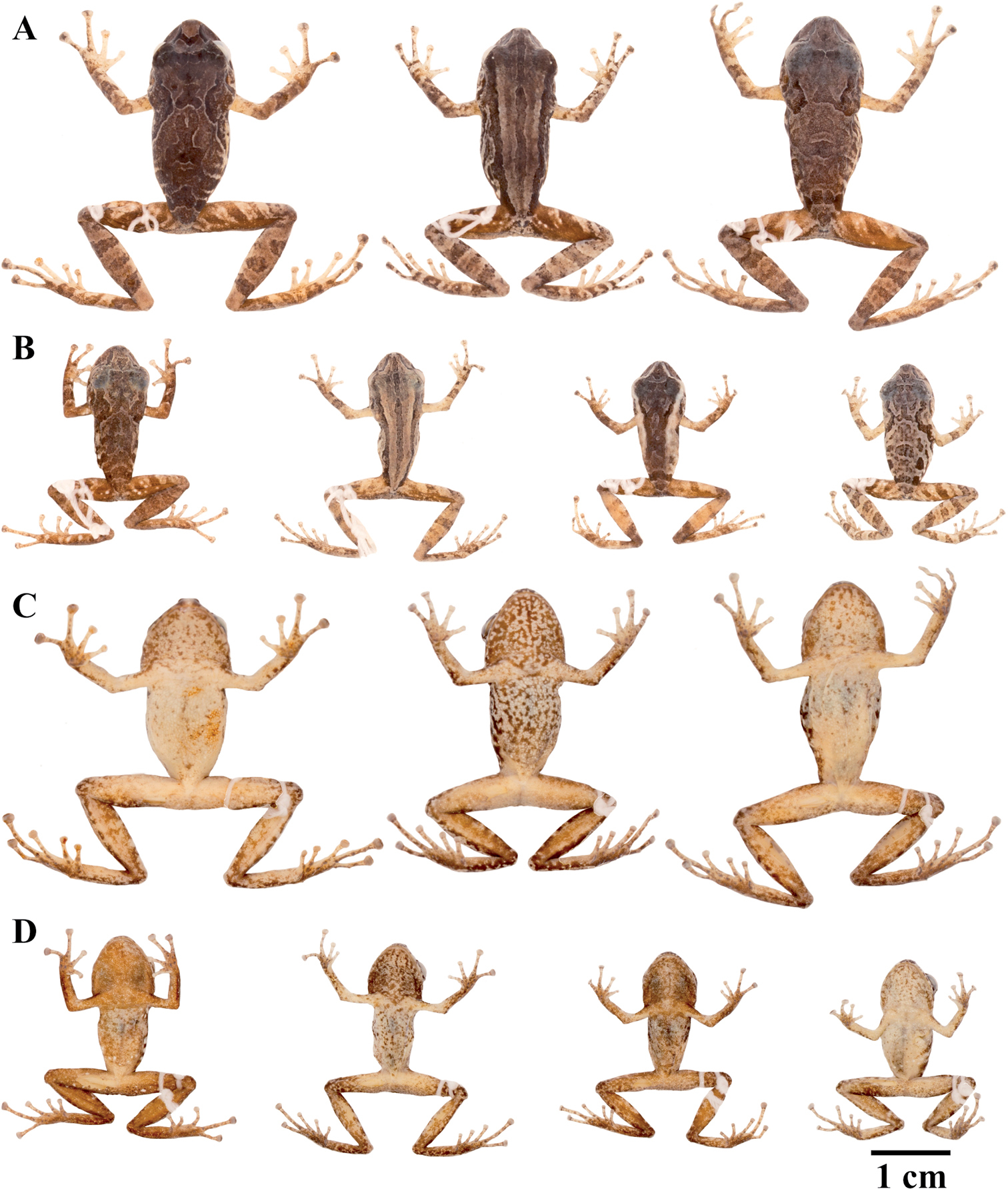