Diagnosis.— Glyphidocera cerula  can be distinguished from its congeners by several unique features, including male with a large elliptical­shaped, membranous internal cavity, within an area from the middle of tergum­ 2, extending posteriorly to the middle of tergum­ 4, containing many elongate sex scales in male; a short sacculus; an elongate distal part of valva; and a broad, triangular­shaped costal furca of the valva.

Etymology: The specific epithet cerula  is derived from the Latin “ cerula  ,” meaning wax. 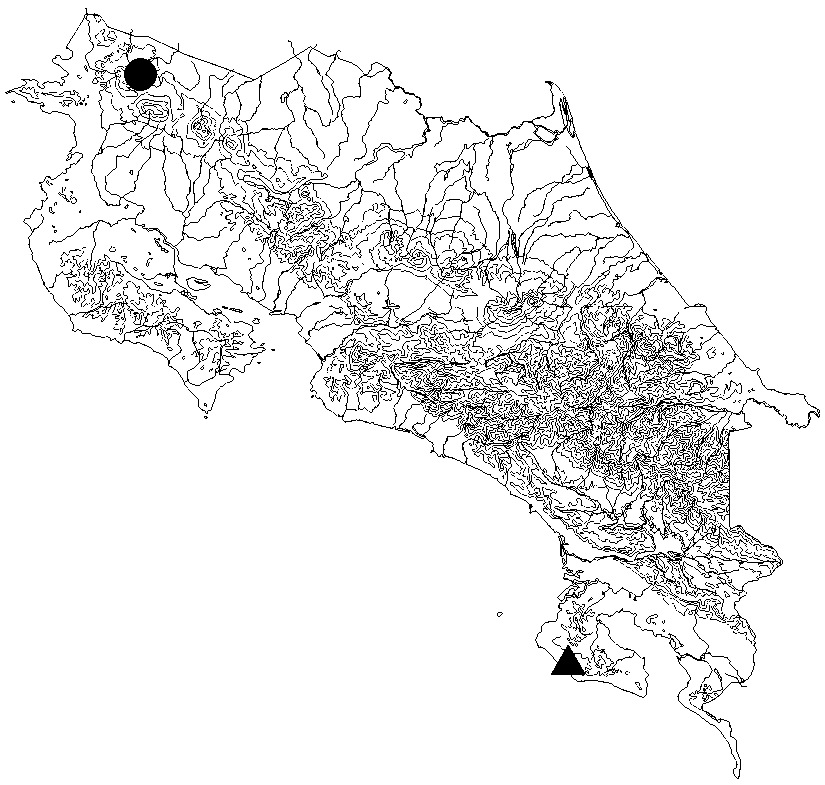