Diagnosis. Metopininae (anepisternum divided, midtibia without isolated setae, epandrium and hypandrium fully separate). Four proclinate supra-antennal setae present. Notopleural cleft fringed with long microtrichia present. Hind tibial setal palisade and posterodorsal setal row (found in species of Megaselia and many similar genera) absent. Differing from Metopina -group genera (sensu Brown 1992), by the largely symmetrical male terminalia and presences of wing vein R 2+3. Differs from virtually all other metopinine phorids by the inflated Rs (especially in females) and the strongly downward pointing male cercus. In the key of Disney (1994) to phorid genera of the world, it runs to couplet 186, where it matches neither option ( Woodiphora Schmitz and Beckerina Malloch ). In the key of Brown (2010) to Central American phorid genera, it runs to couplet 90, where it again can be distinguished from Woodiphora Schmitz and Gymnophora Macquart by the swollen Rs vein and ventrally reflexed male cercus. All of these genera (and some others) share with Macgrathphora the presence of a notopleural suture or other notopleural gland opening, and thus might be part of a natural group.

Female terminalia. Large tergites present on segments 1–6 and posterior segments not modified into a parasitic ovipositor.

Derivation of name. The genus is named for Frank McGrath, a bodybuilder who has exceptional vascularity (and thus inflated veins). Latinization of McGrath requires the insertion of an “a” between the “M” and “c”.

Included species. From examination of the material at hand, it appears that there are at least three species of this genus in Central America and northern South America. 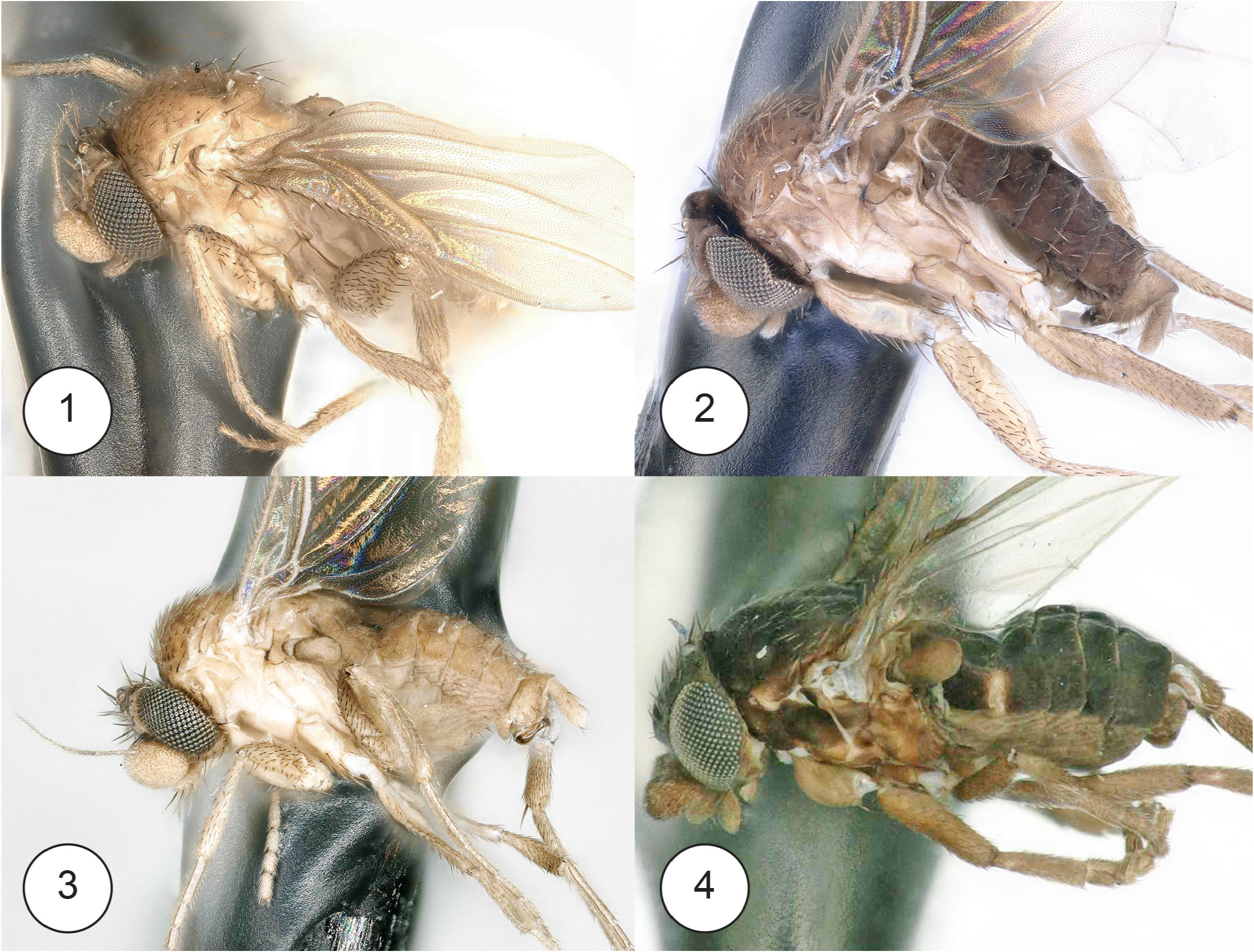 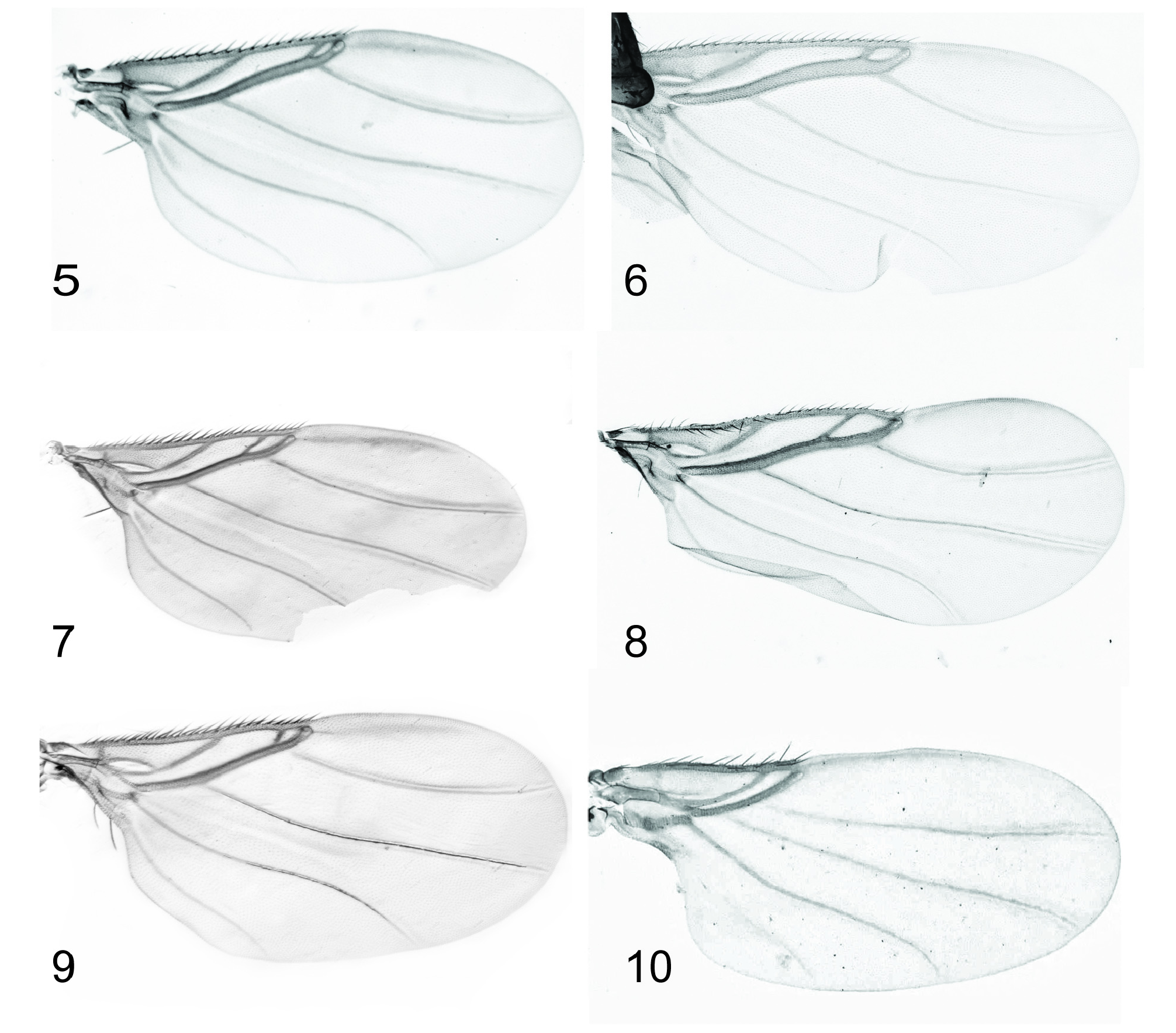 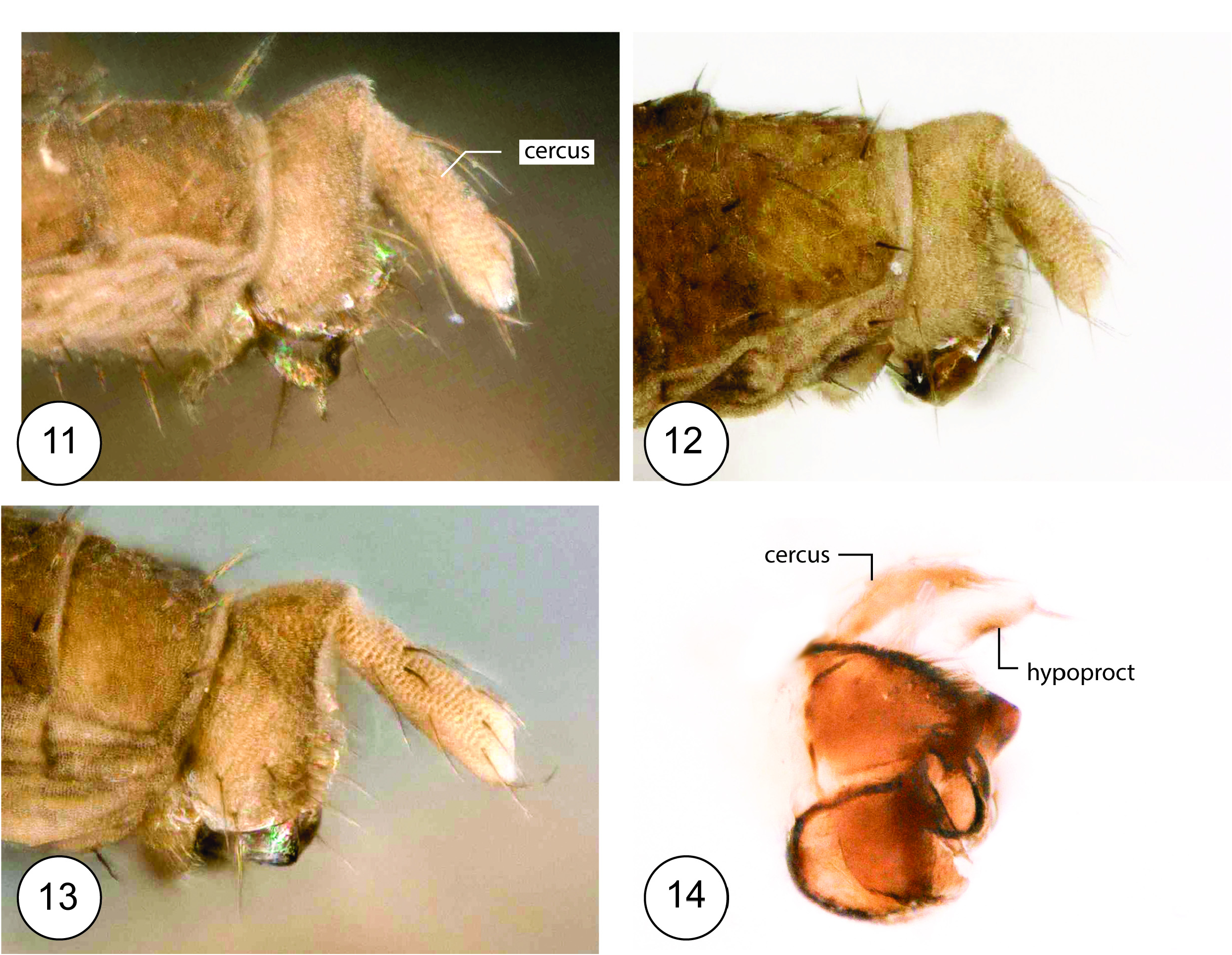