Enoplium opacum Klug, 1842: 377 . Cayenne. Lectotype ♂. Herein designated (ZMHB). ( Specimen point mounted, gender label affixed to paper point; support card; locality label; specimen number label-58868; type label; historical collection label; ZMHB acronymic label; lectotype label; identification label; plastic vial containing aedeagus.) The locality label pinned to the lectotype notes two localities, “Cayenne Bug.” And “Surin. Cordua”. I interpret this to mean that Klug based his description on specimens from two localities, Cayenne (= French Guiana) and Suriname. However, no other specimens of this species are in the ZMHB collection. I have chosen the first country listed on the locality label as the type locality and have restricted the type locality as noted above.

Paralectotypes. As noted above, syntypes were probably used to describe this species, but none have been located.

Diagnosis. The transverse pronotum and more ovoid body form will conveniently distinguish members of this species from those of I. divisa , the only other known species in the opaca species-group.

Variation. Size: length 6.5–9.1 mm; width 2.2– 3.4 mm. The size of the red spots on the pronotum varies to the extent that the spots become confluent at the center of the pronotal disc.

Natural History. Specimens have been collected from January through March, June, August, October, and November; some were taken in a Malaise trap. One specimen was captured on a log of Eschweilera sagotiana Miers ( Lecythidaceae ).

These ichneans have a deeply indented frons. The single species that comprises this group is known only from the environs of the Brazilian Amazon. 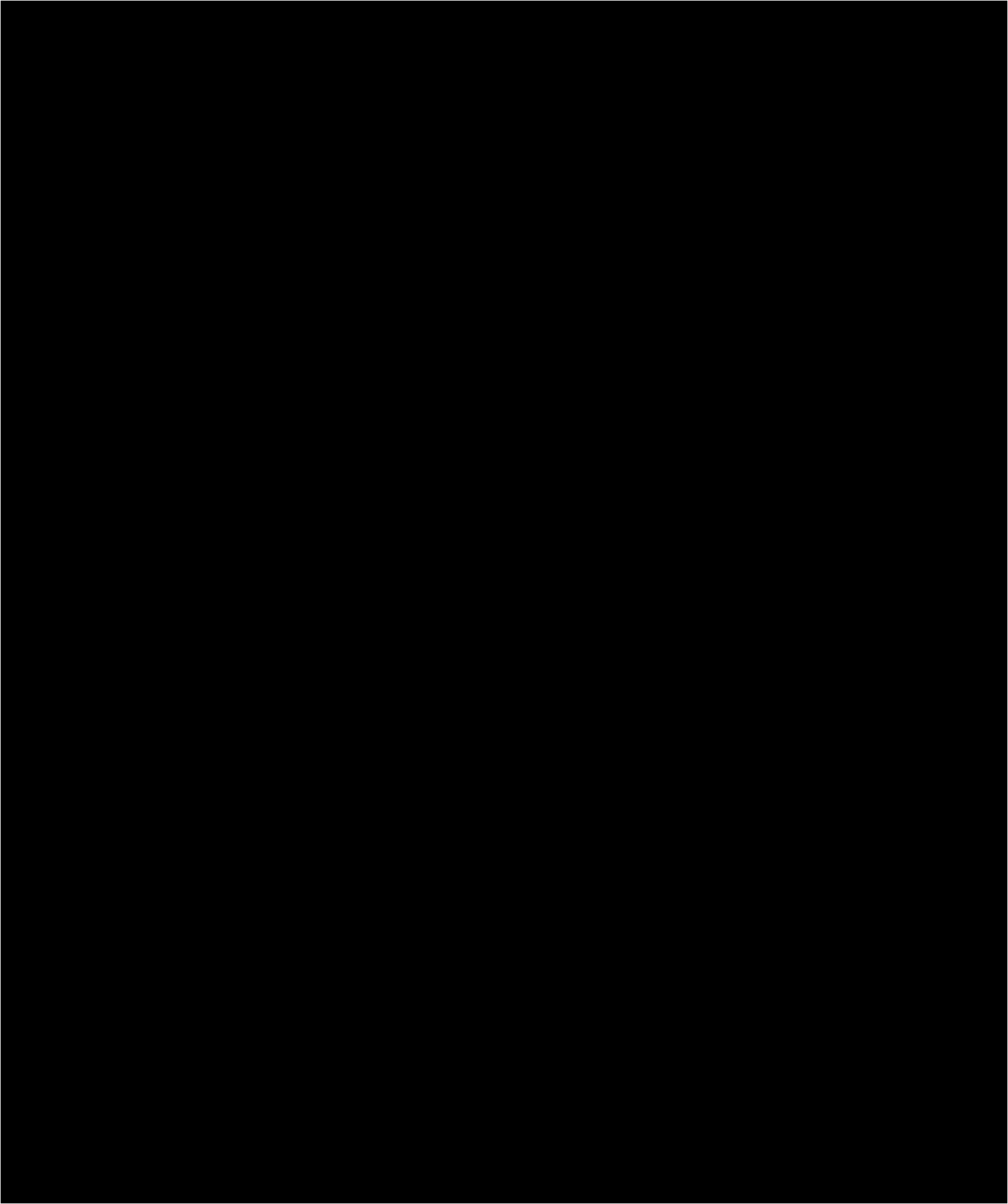 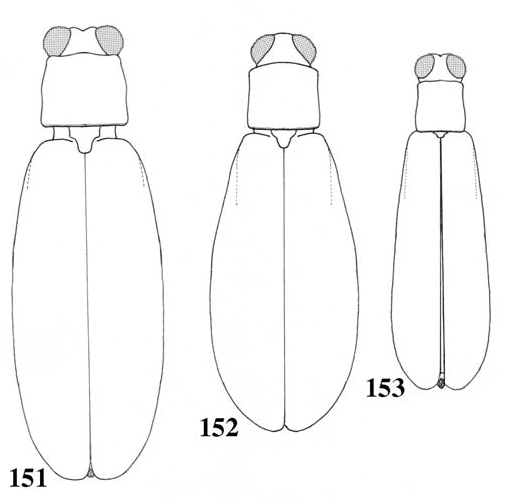 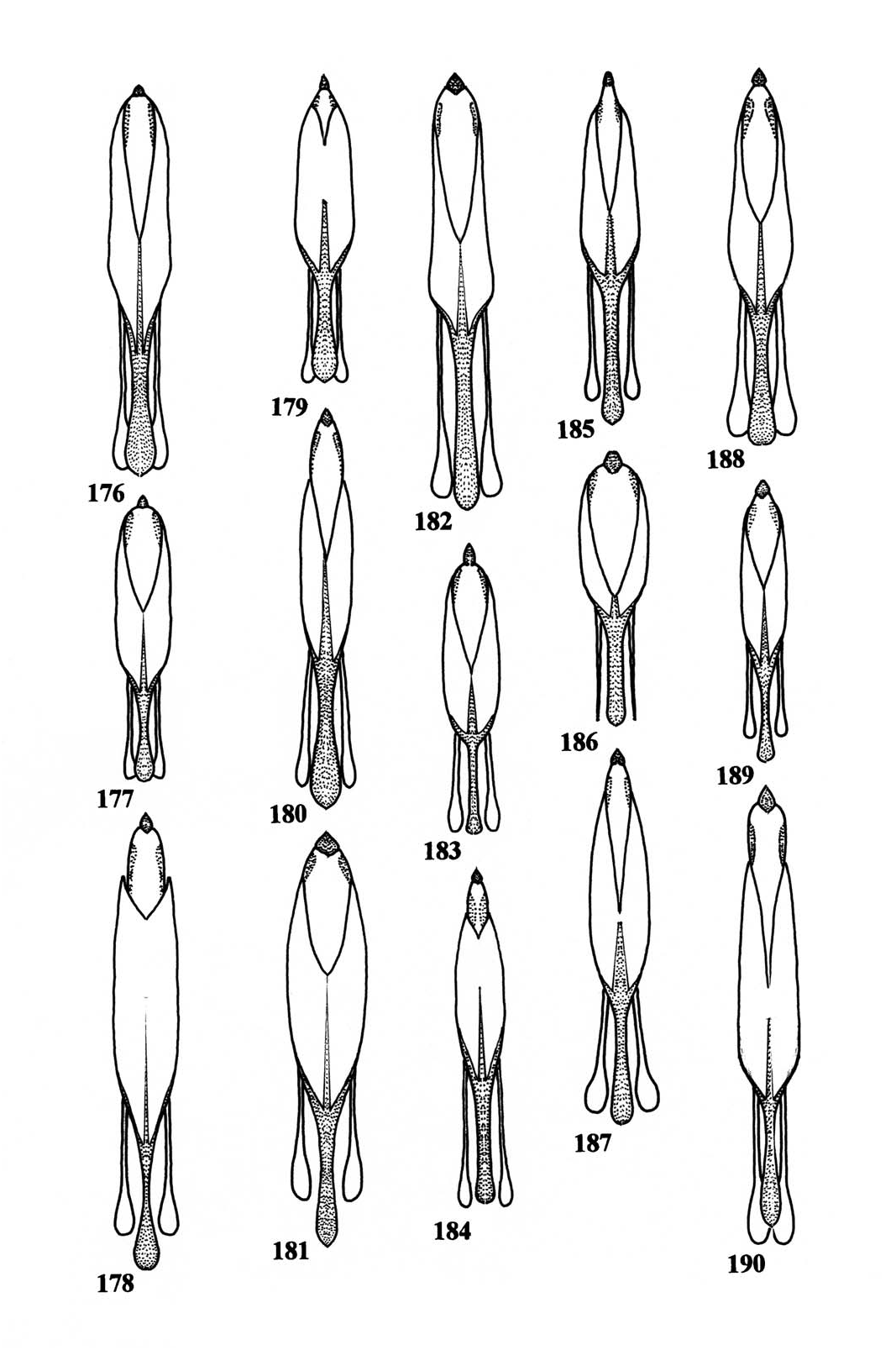