Distribution and natural history. This species was observed by us in flat and mildly undulating sandy habitats along the banks of large rivers with large tussocks of grass and other low vegetation ( Figure 8 View Figure 8 ). We only collected this species from three localities on a single fieldtrip in May 2015. These localities are at elevations of 300–400 m asl on the northeastern edge of the Satpuda and Vindhya Ranges, and are the only confirmed localities for O. microlepis sensu stricto. 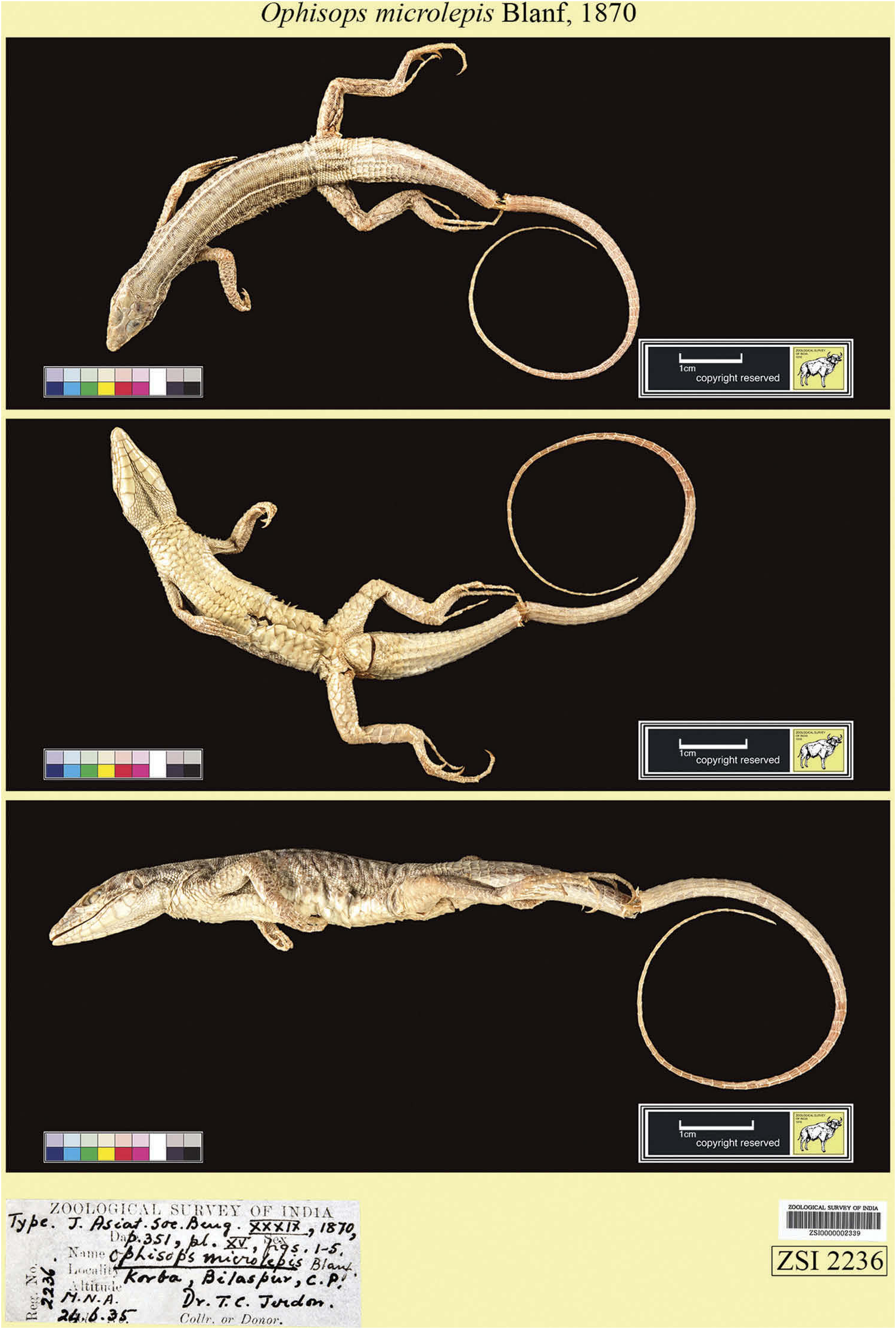 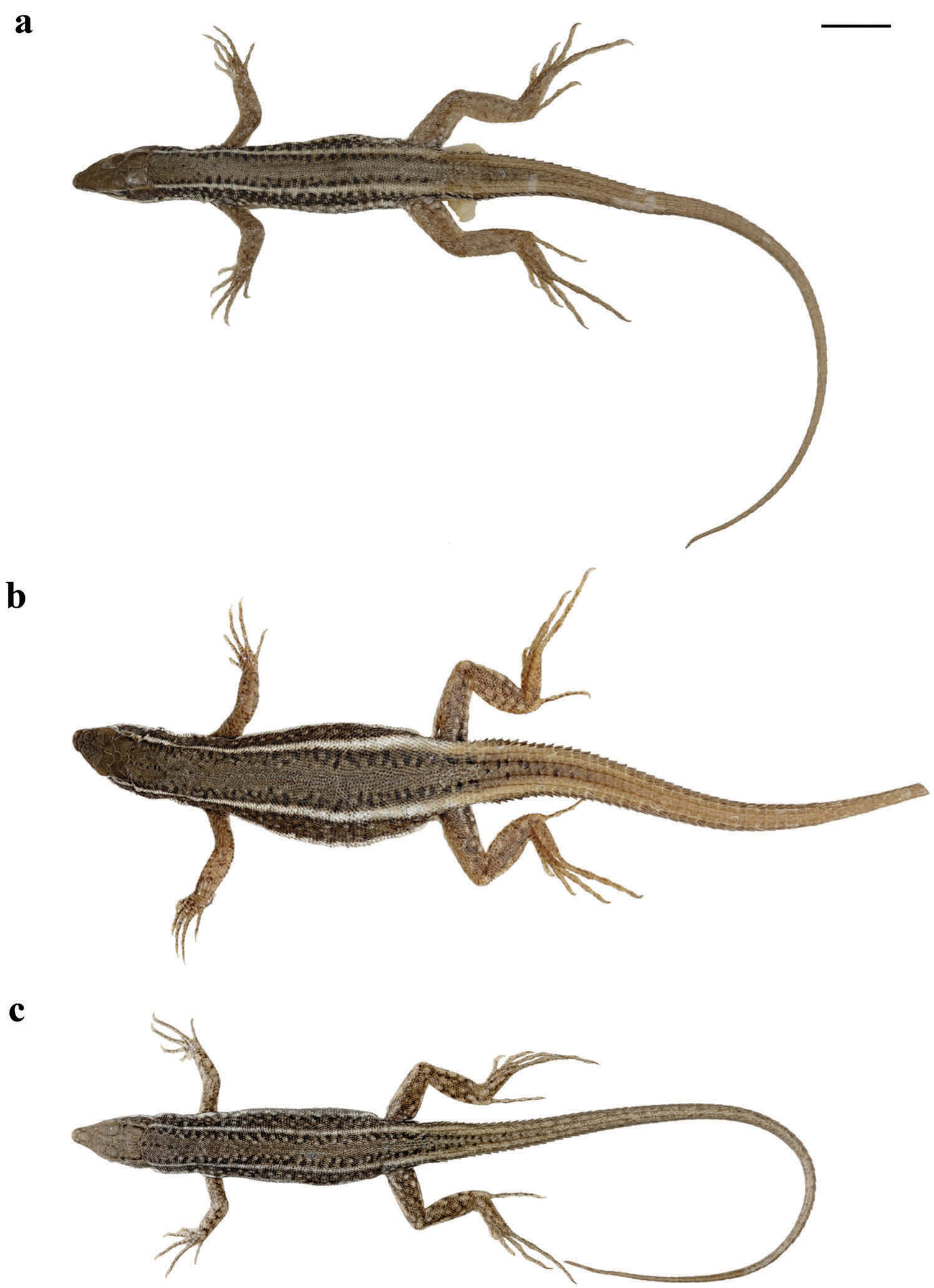 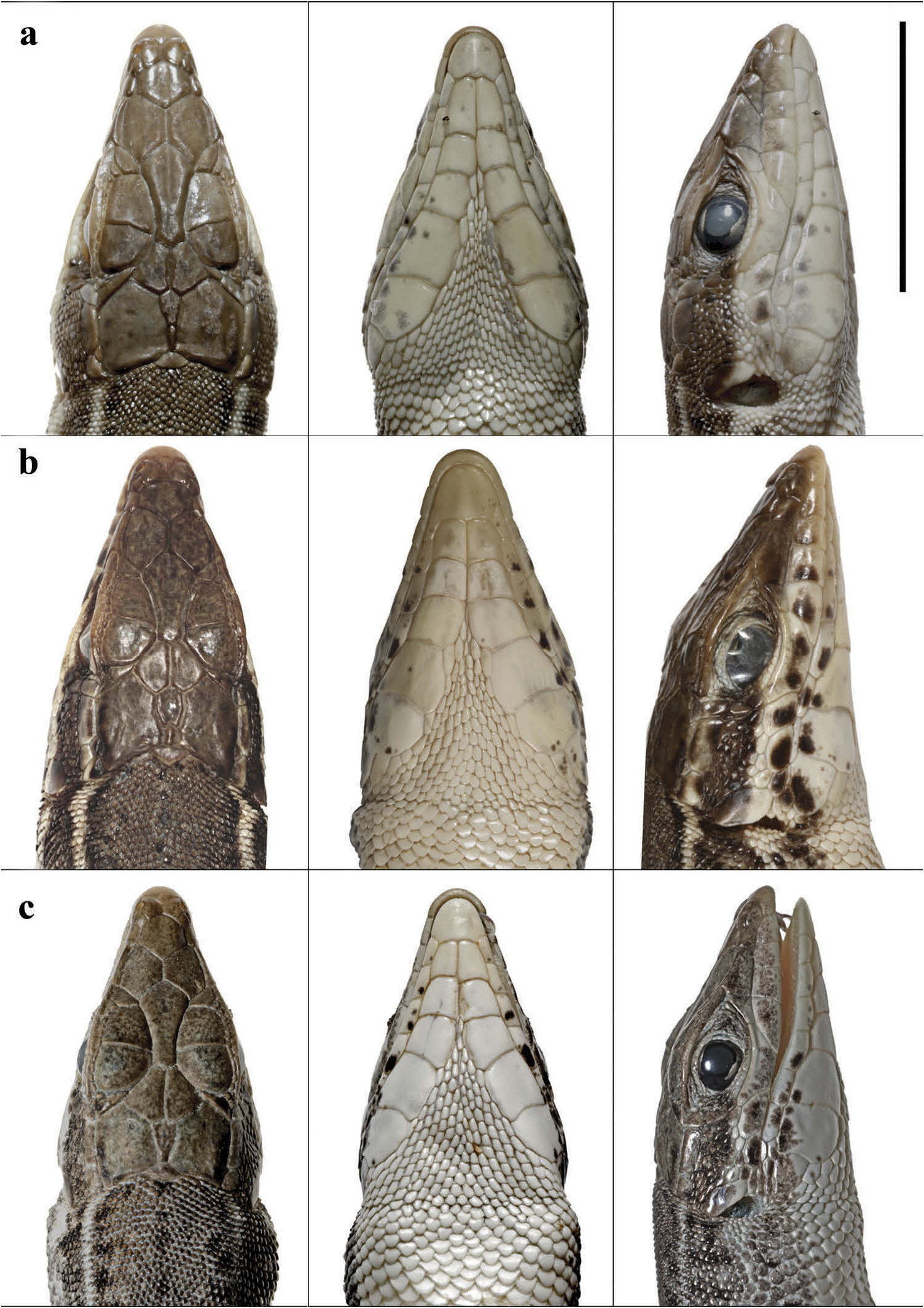