Note. Material of this species was distributed by E. L. Todd under the unpublished manuscript name “ Acontia agricola .”

Etymology. The name of this species refers to the pale basal coloring that diffuses into the dark outer shading. 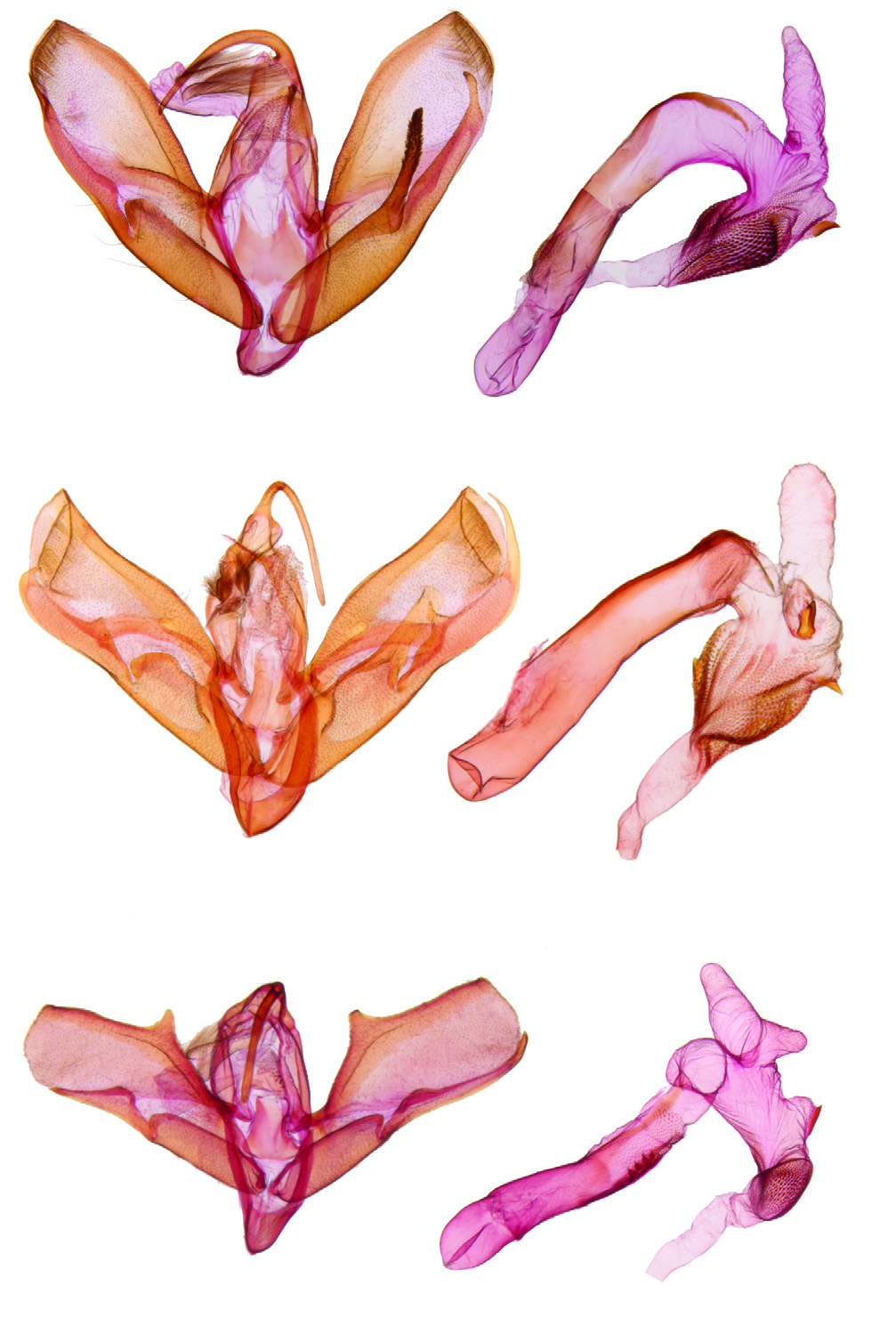 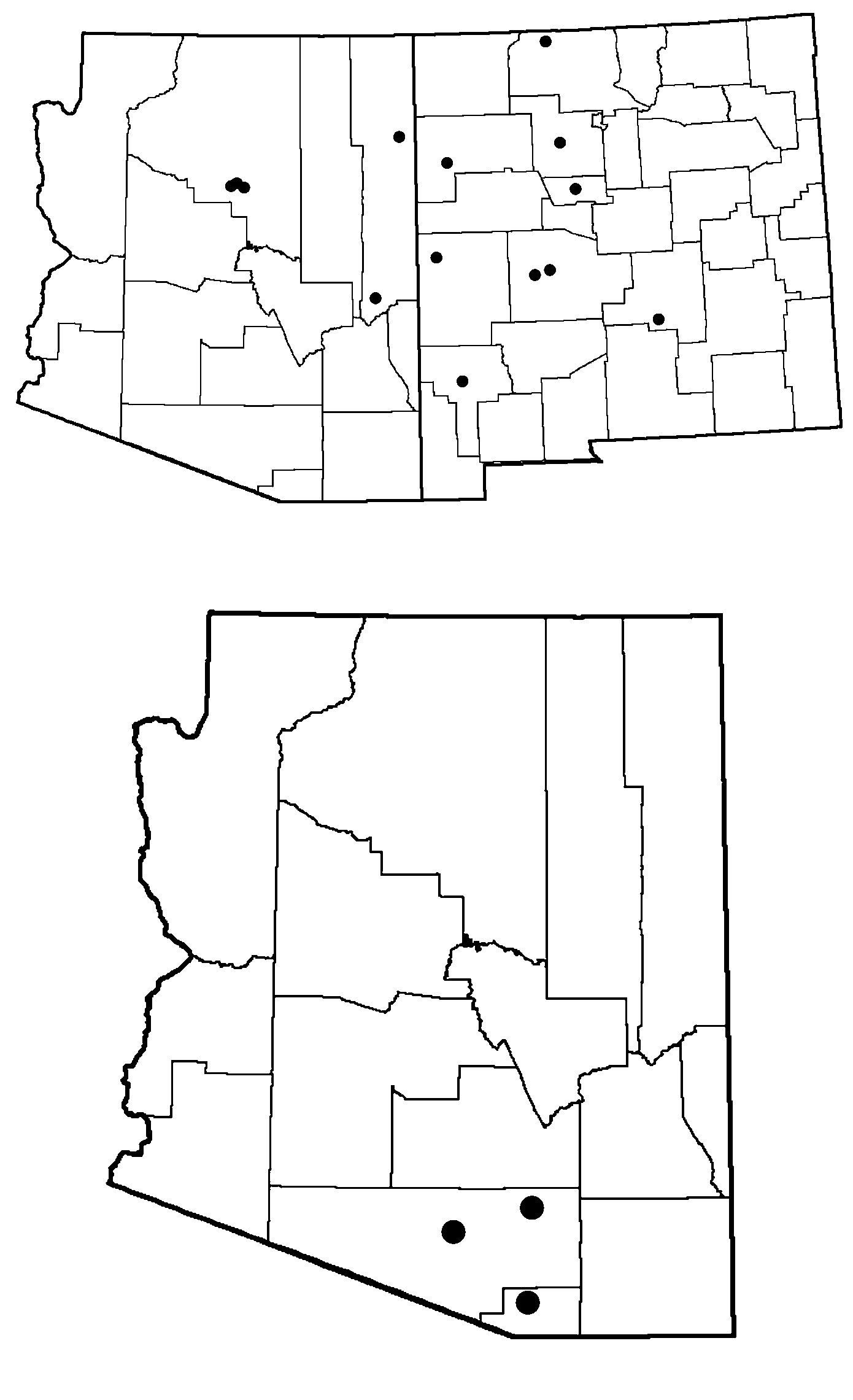