Diagnosis: Within the D. inornatus-group, D. amazonensis resembles D. antennalis by the light yellow colouration. It is slightly larger than D. antennalis , the eyes are slightly longer, the head is less divergent to the posterior margin, and the antennae are distinctly longer. Moreover, the paramere is more slender than that of. D. antennalis and the apex is symmetrically widened and not asymmetric like in D. antennalis . Unfortunately, only the male holotype is known.

Etymology: The species name refers to he Brazilian state

Amazonas, where it was collected. 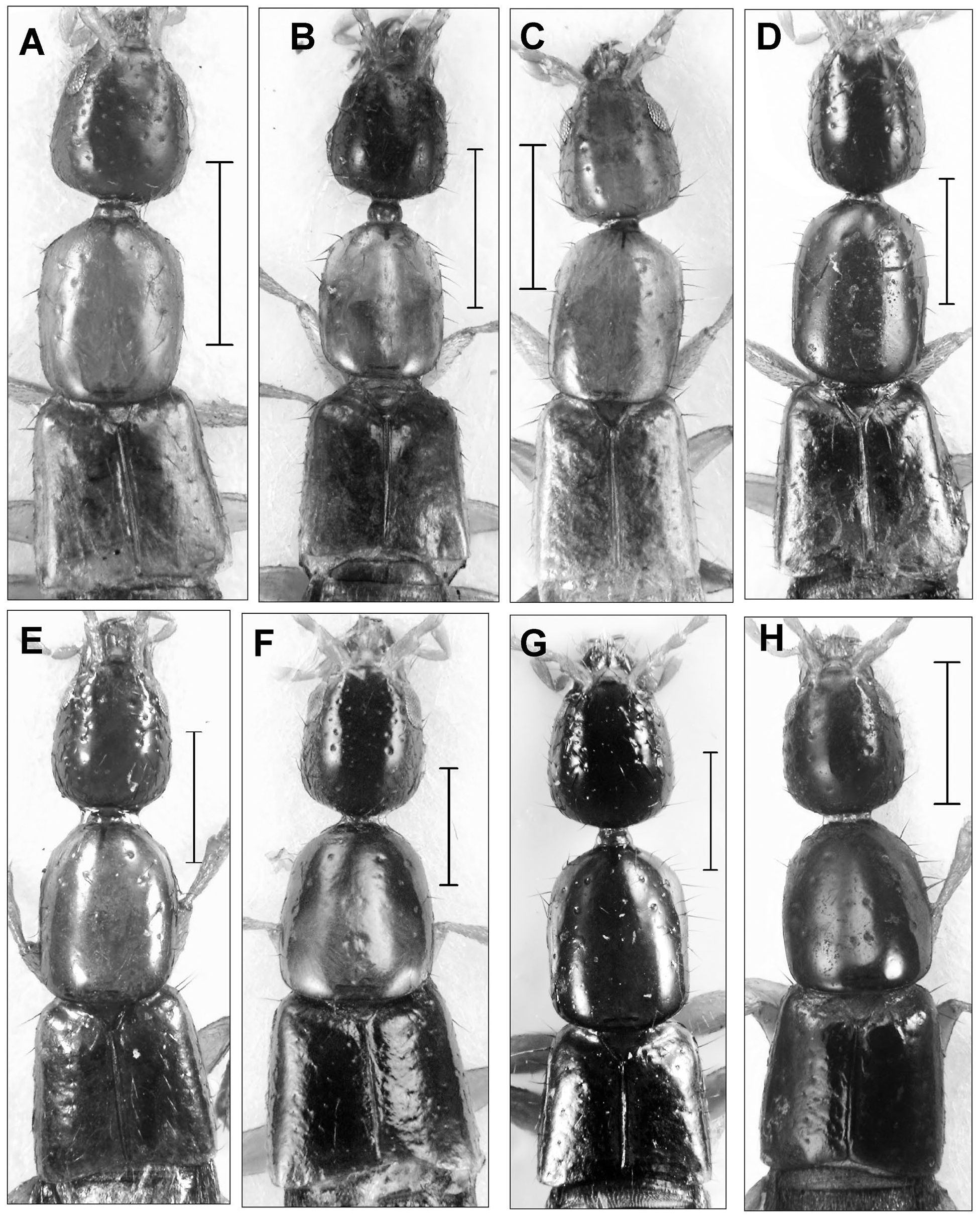