Diagnosis: Within the species group, D. brunneus is characterised by its dark brown colouration with lighter brown anterior half of pronotum. However, the main character to identify the species is the shape of the paramere with the long asymmetric apical process. A bicoloured pronotum is also found in D. hibbsi of the Diochus inornatus-group. D. hibbsi is considerably larger than D. brunneus , and the pronotum has a light brown posterior half, whereas the pronotum of D. brunneus has a light brown anterior half. 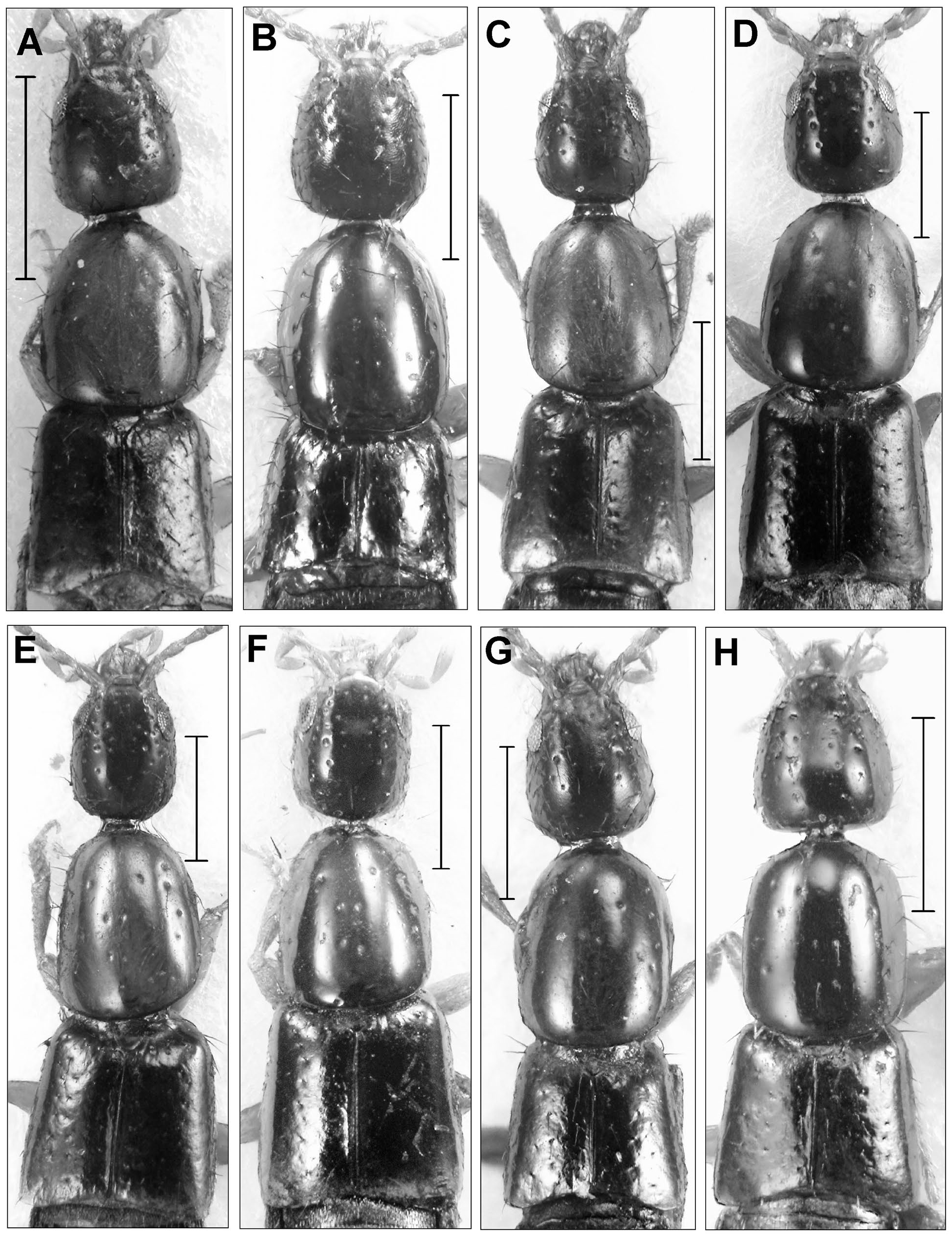 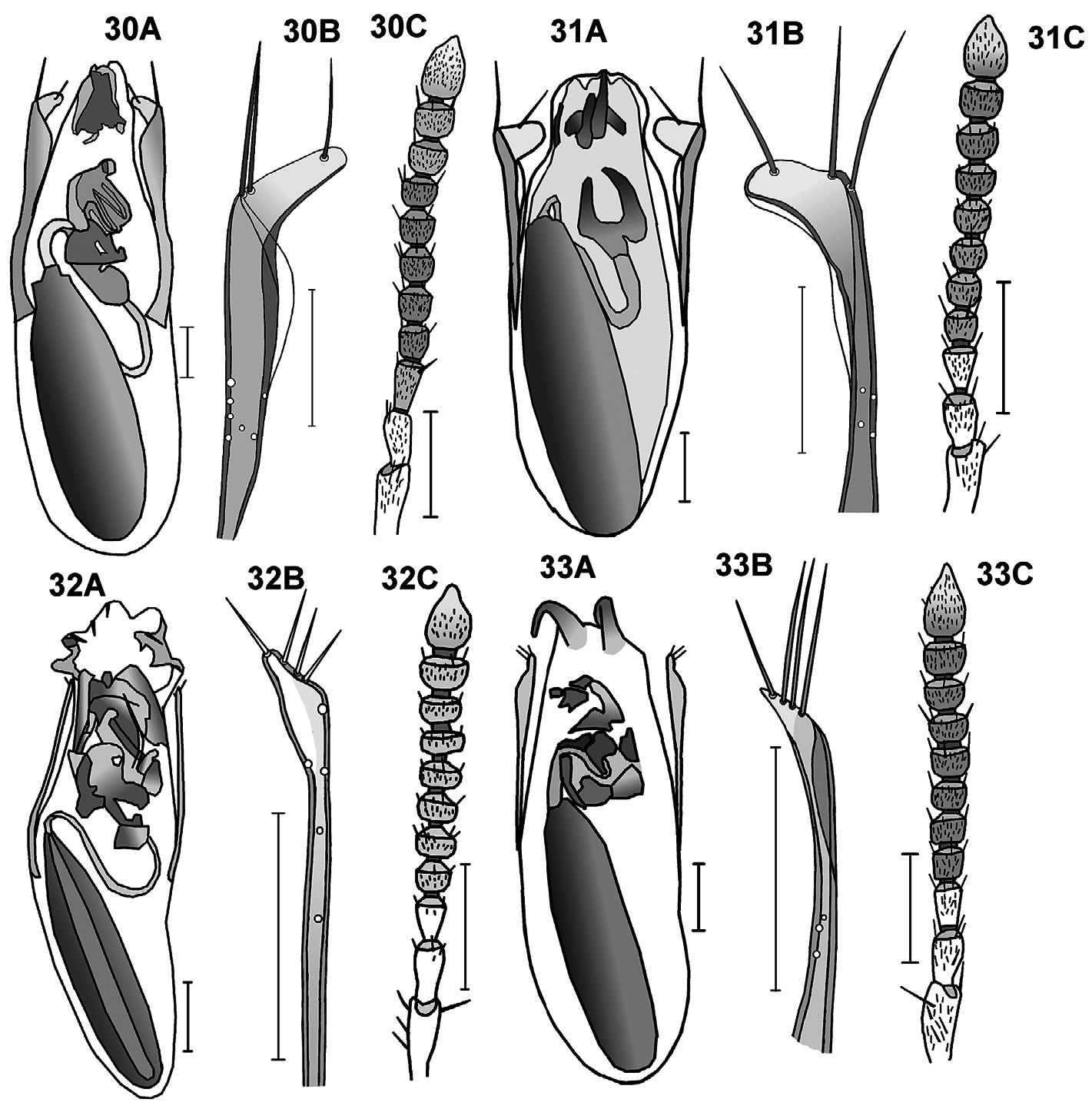 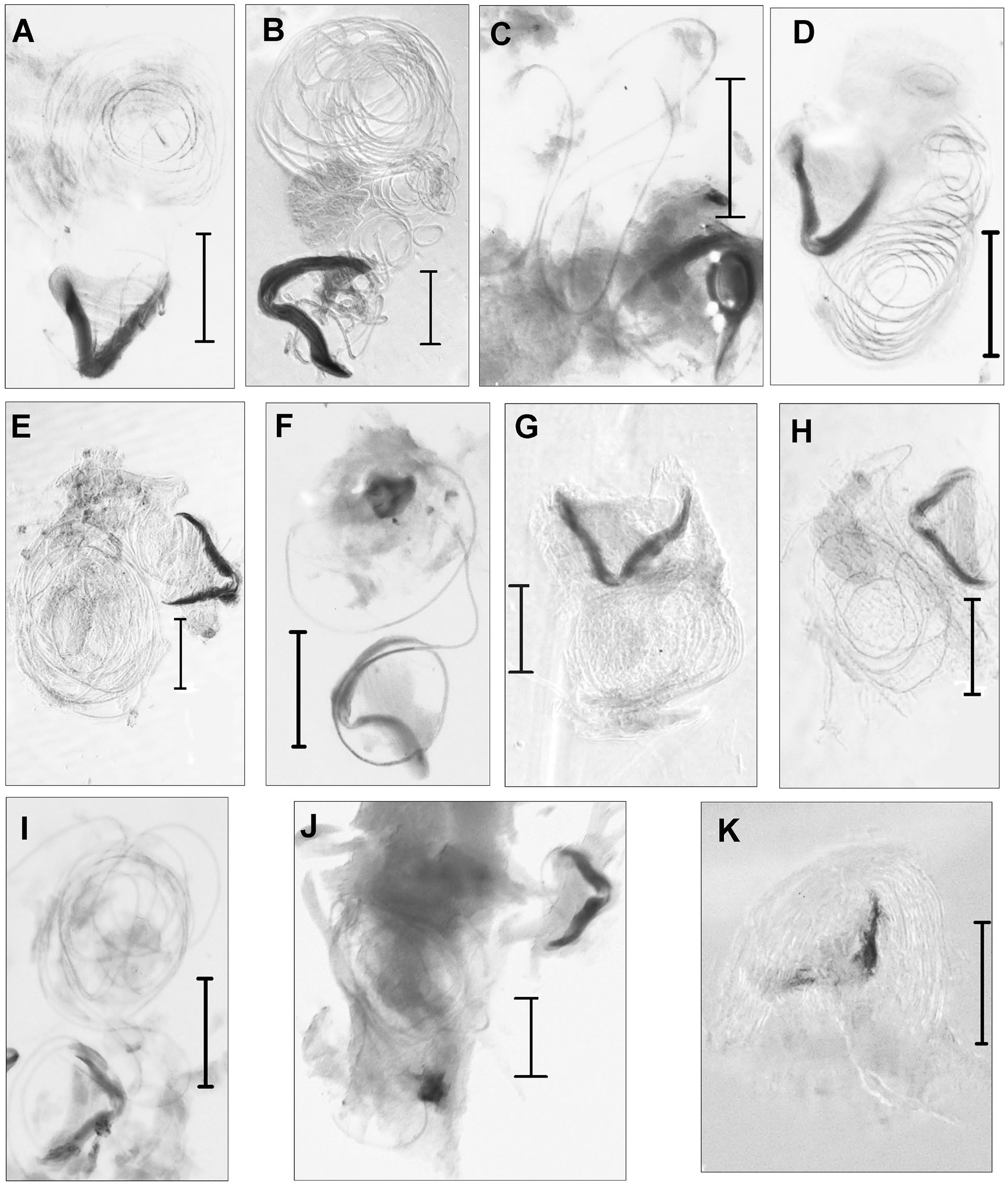