Oak; Litter” ( CSCA). We did not risk dissecting the type to determine sex due to its uniqueness and minute size  .

Etymology. We name this species in honor of Dr. Art Gilbert, collector of the unique specimens of two of the species described herein, including this one.

Biology. Th is species has been collected only from berlesed oak litter.

Distribution. This species is known from a single locality five miles east of Glennville, at about 1800m in the southern Sierra Nevada of Kern County, CA (Fig. 6). 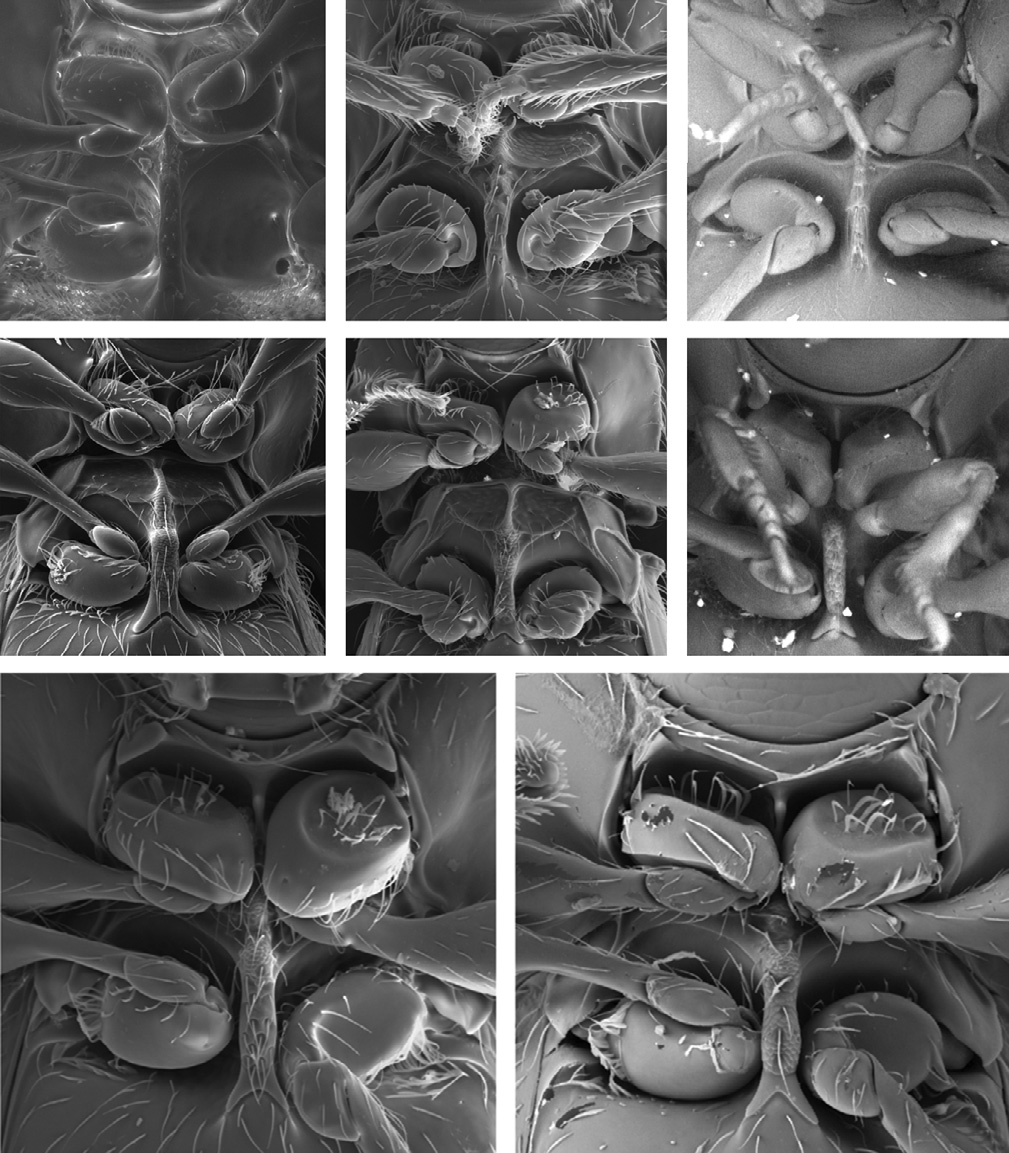 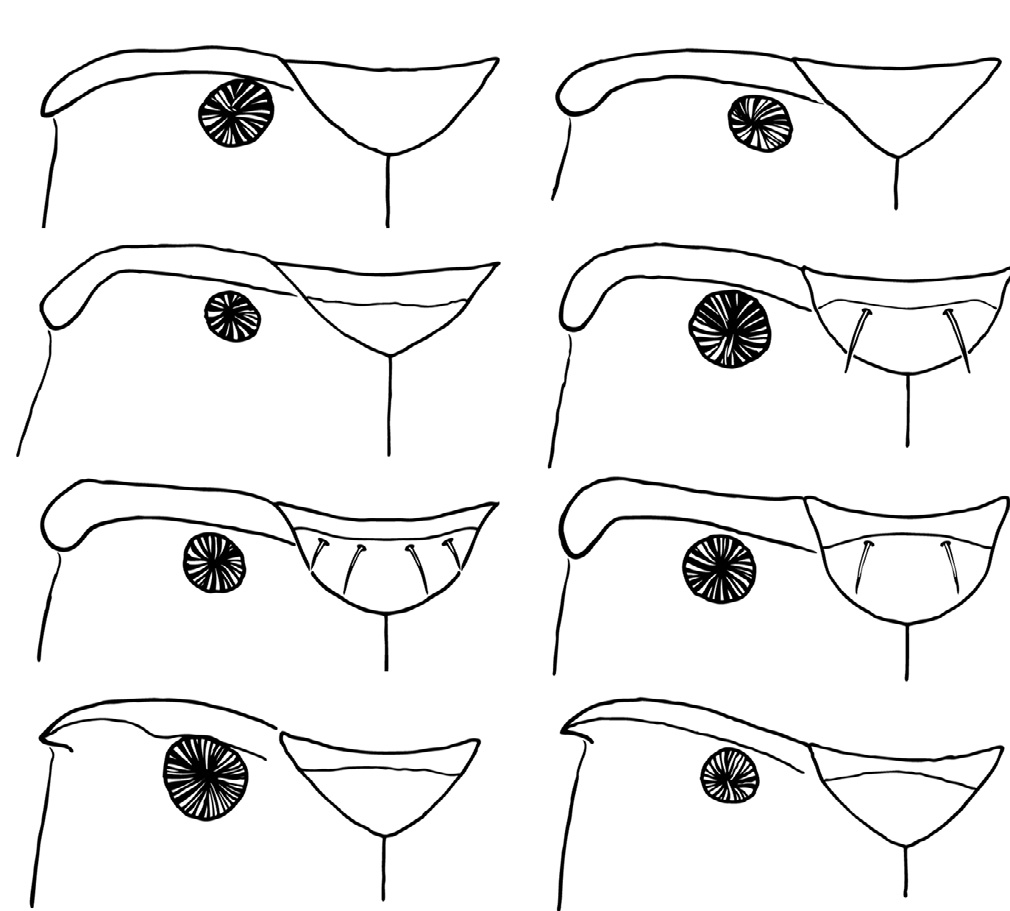