Juveniles unpigmented, most part of body and legs covered with granular cerotegument. In larva, pair of rostral as well as lamellar setae inserted close to one another, nearly in square, but in nymphs these setae spaced widely, inserted in transversally elongated rectangle. Sensilli setiform, smooth in larva and deutonymph, but scarcely barbed in tritonymph. Most dorsal gastronotic setae very long, except for shorter setae c 3, la, lm in larva, and seta c 3 in nymphs. Seta h 3 present in larva; cornicle thick, elongate and tapered terminally, located at level of seta h 3; nymphs carry exuviae of previous instars.

Integument. Adult yellowish brown. Surface of body and legs with thick cerotegument having granular to short columnar excrescences. Cuticle microtuberculate conspicuously on lateral regions of prodorsum and around leg acetabula I and II. Exuvial scalps and adherent debris absent.

Epimeral region ( Figs 5View FIGURE 5 B, 6 B, 7 B). Epimeral setae simple, thin, smooth, without cerotegument; seta 1 b in larva inserted on distinct tubercle; setae 1 b and 3 b in deutonymph distinctly longer than other setae, and 3 c, 4 a and 4 b slightly longer than other setae. Setal formula of epimeres of larva: 2 – 1–2, third seta (1 c, not included in formula) of the first epimere forms protective scale over Claparède’s organ; deutonymph: 3 – 1–2 – 2; tritonymph: 3 – 1–3 – 3.

Material examined. Holotype (male): Khuitnii-Am area, Mts. Mongol Altai, close to Lake Dayan, District Sagsai, Province Bayan-Ulgii, foliose and subfruticose lichens growing on larch tree barks ( Larix sibiricus Ledebour, 1833  ), N 48 o 14 ’, E 88 o 55 ’, elevation 2356 m a.s.l., 18 July 2010, Col. B. Bayartogtokh; 16 paratypes (10 females and six males): same data as holotype, but 11 specimens were found in lichens growing on tree trunks, while five of them in lichens growing on bare rocks. Three larvae, one deutonymph and one tritonymph: same data as adults. The holotype and 10 paratypes are deposited in the collection of the Department of Biology, National University of Mongolia, Ulaanbaatar, and six paratypes are in the collection of the Senckenberg Museum of Natural History, Goerlitz. The immatures are preserved in the collection of Department of Biology, National University of Mongolia. All type specimens are preserved in alcohol.

Remarks. Adults of Epidamaeus munkhbayari  sp. nov. can be readily distinguished form all other known species of Epidamaeus  in having the combination of 1) the two pairs of well-developed prodorsal ridges; 2) the presence of ventral tubercles E 2 a, Va and Vp on epimeral region; 3) the short, thin interlamellar seta; 4) the welldeveloped tectum of podocephalic fossa laterally produced as relatively short subtriangular tooth. As far as we know, the presence of two pairs of semicircular ridges on prodorsum is unknown in Epidamaeus  , which makes the present new species clearly different from the others.

Larvae and nymphs of this new species differ from those of other species of Epidamaeus  , the immature morphology of which is known, by the 1) relatively short sensillii (nearly twice shorter) as opposed to the very long sensilli in juveniles of the other species; 2) smooth gastronotic setae lp in contrast to the distinctly barbed setae in juveniles of the other species, and 3) relatively larger body size of larva and nymphs (see Table 3).

Etymology. The present species is named in honor of Dr. Khorloo Munkhbayar, professor emeritus of the Department of Biology, Mongolian State University of Education, on the occasion of his 75 th birthday. His superb teaching and enthusiasm for zoology and ecology influenced the lives and careers of many students.

Distribution and habitat ecology. Currently this species is known only from the type locality, Mongol Altai mountains in western Mongolia, where cool temperate coniferous forests with alpine vegetation grow. Both the adults and immature of this species have been found in foliose or subfruticose lichens growing on bare rocks ( Xantoria candelaria  , Melanelixia exasperatula  , Parmelia sulcata  ) and fruticose lichens ( Usnea  sp.) growing on larch trees. This finding is indicated that E. munkhbayari  sp. nov. inhabits and feeds on lichens growing on trees as well as bare rocks. 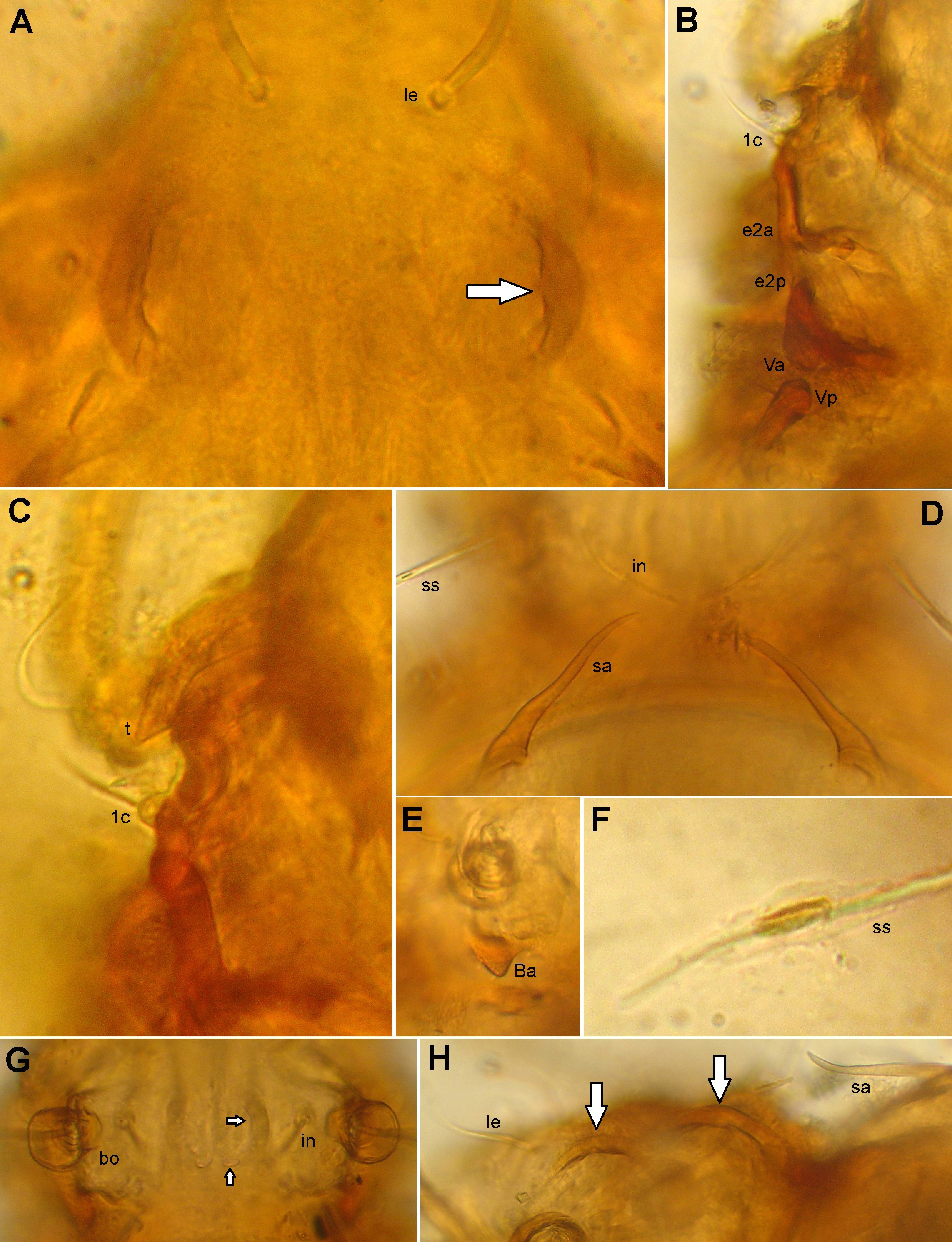 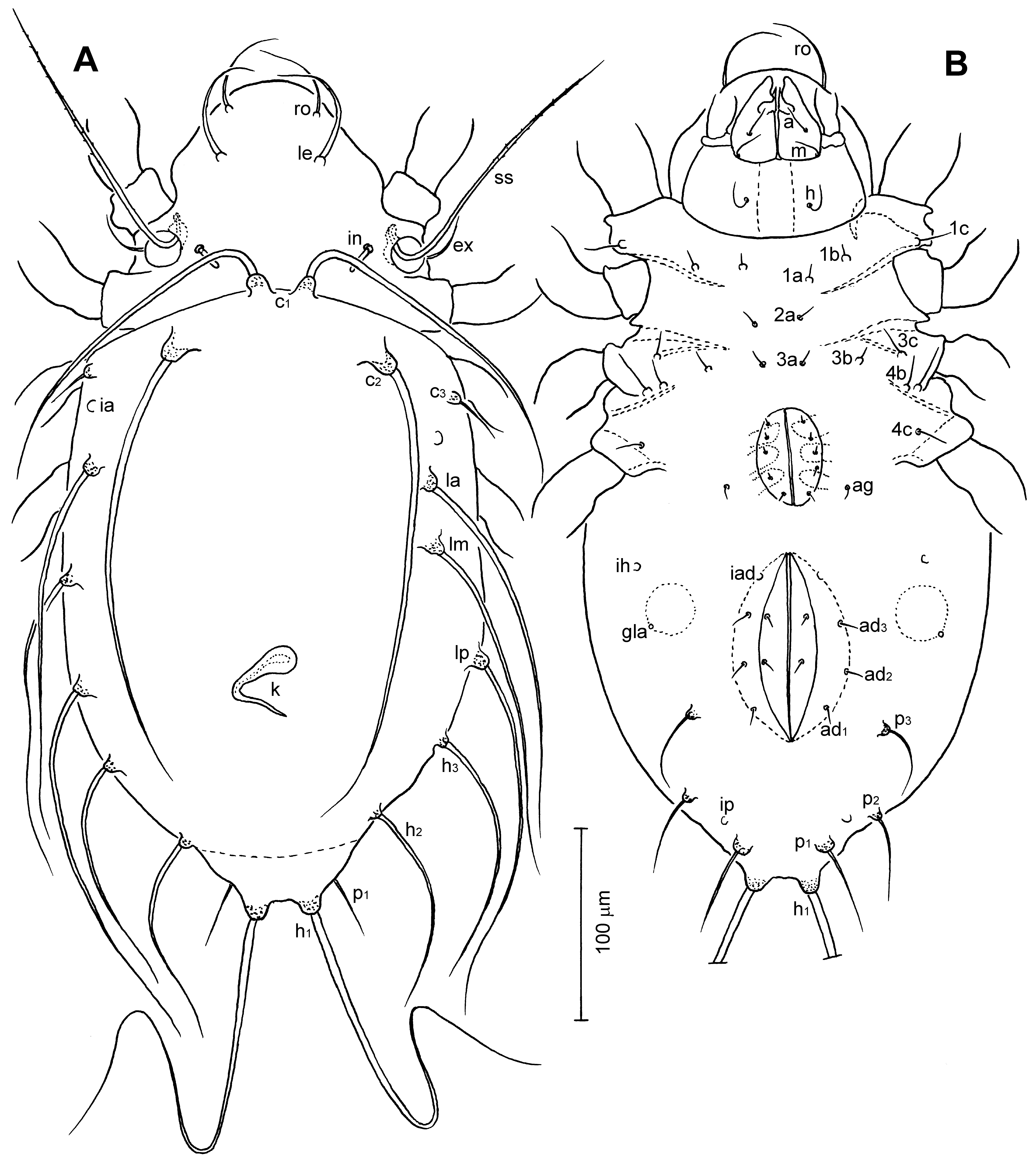 TABLE 1. Ontogeny of setae and solenidia of Epidamaeus munkhbayari sp. nov. (Structures are indicated where they are first added and are assumed present through the rest of ontogeny, unless noted otherwise; setae in parentheses represent pairs; dash indicates no additions).