Etymology. The new species is named after Alain Drumont ( IRSNB) for his friendship and constant help.

Remarks. Inermestoloides drumonti   sp. nov. can be separated from the other species of the genus by the features pointed in the key to species. 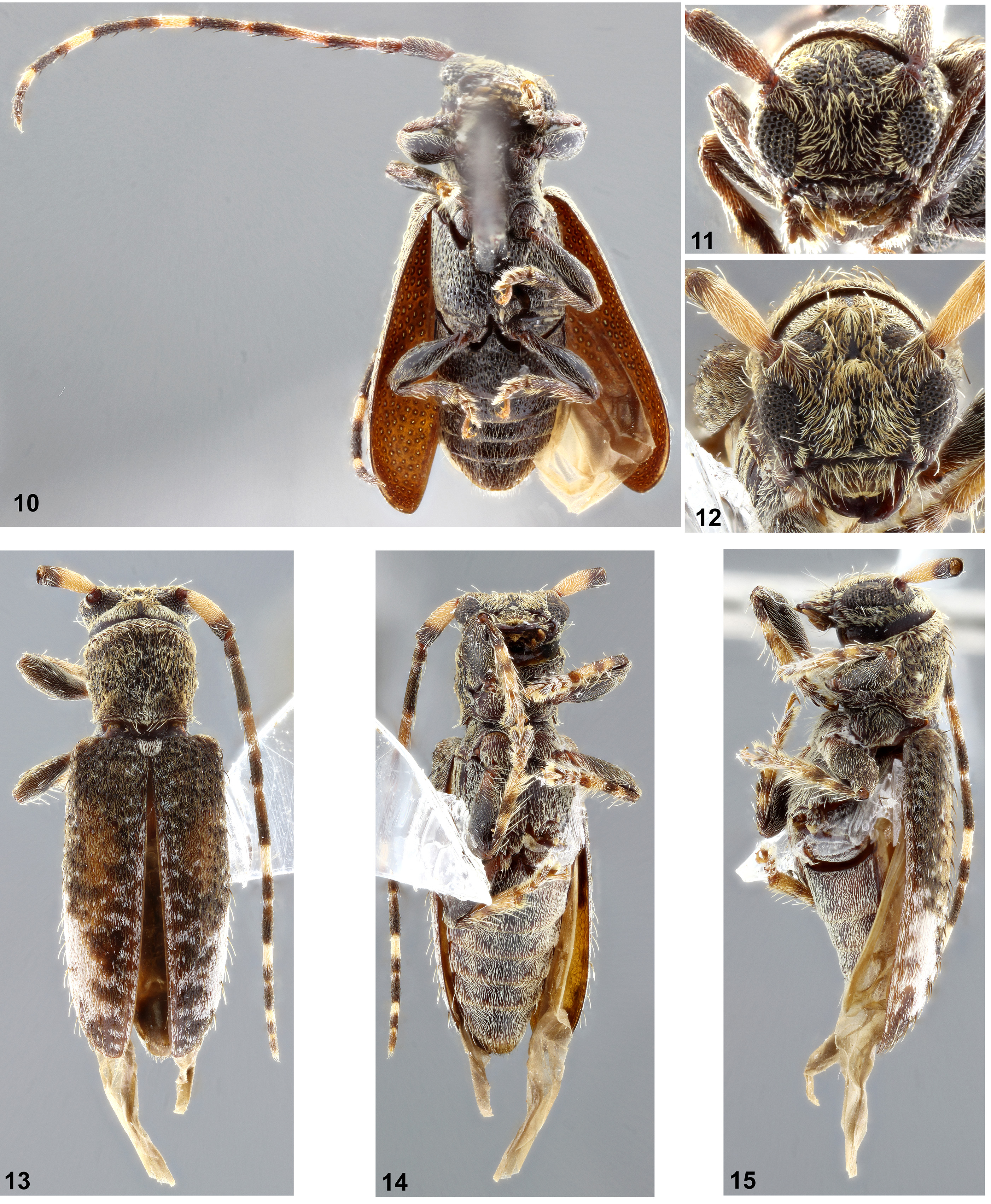 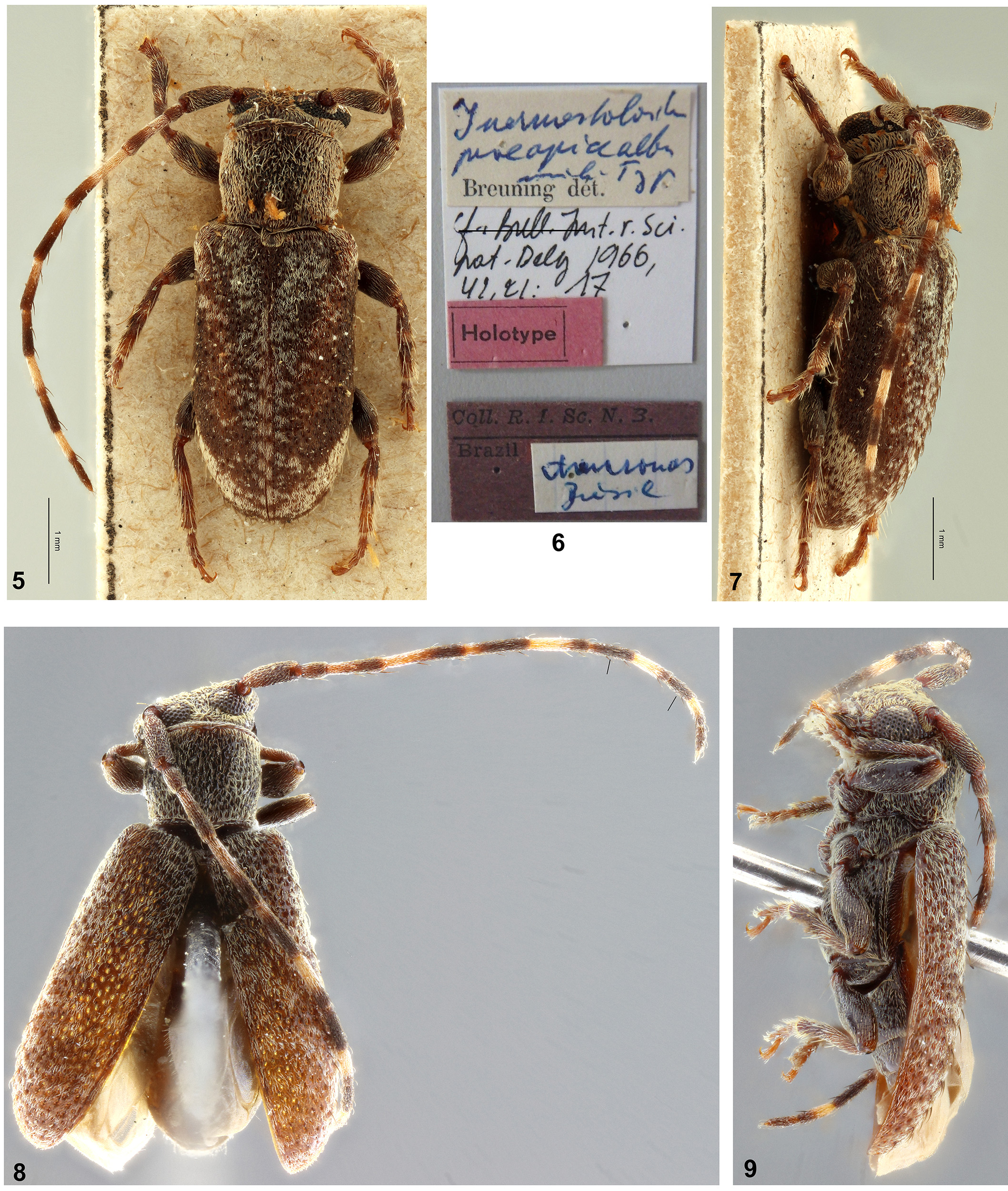