Variation in preservative is shown in Figure 30View Figure 30, where all the type series is included. Coloration in life is known for two individuals; their photographs are shown in Figure 29View Figure 29. Coloration in life is in parenthesis. Background coloration of dorsal surfaces vary from gray to brown (olive to reddish brown); dorsum might bear dark brown W-shaped scapular marking, irregular chevrons, or longitudinal stripes (dorsum with red or cream irregular spots or blotches); head bears or not dark brown supratympanic stripe, canthal stripe, interorbital band and labial bars; flanks with or without black or white spots. Groins and anterior surfaces of thighs dark brown with pale (yellow) blotches irregularly bordered; posterior surfaces of thighs brown with pale (yellow) flecks; dorsal surfaces of thighs with irregular oblique pale (yellow) stripes, venter white to dusty white with scattered brown flecks (dusty white with or without faint yellow blotches). Iris is copper with thin black reticulations; light-blue sclera. Tubercles of the individual with the striped color pattern on dorsum are less prominent than those of the other individuals.

Pristimantis teslai  is known from two Paramo localities in the eastern Andean slopes in Tungurahua Province ( Fig. 2View Figure 2). Individuals were found beneath rocks, among moss or bunch grasses at day, or active on low vegetation up to 80 cm above ground at night. Parque Nacional Llanganates is, to a large extent, unexplored. It could have additional populations for this species. Given the scant available information, we assign P. teslai  to the Data Deficient Red List Category ( IUCN 2017).

The specific epithet is a noun in the genitive case and is a patronym for Nikola Tesla, a revolutionary inventor of the late 19th and early 20th century. It is named after him in recognition of his contributions to physics and his dedication to the ideal of providing free wireless electric power.

Pristimantis teslai  has been mistakenly identified as P. phoxocephalus  (e.g., collections at the QCAZ museum). Here, we recognize it as a different species and assign it to the P. phoxocephalus  species group. Pristimantis teslai  is most similar species to UCS1. They are sister species and have a genetic distance of 2.5%. Pristimantis teslai  differs from UCS1 by having more prominent tubercles and smaller and fuzzier yellow blotches on the groins and posterior surfaces of thighs. However, these small differences may represent intraspecific variation. Hence, the status of UCS1 will remain tentative until additional specimens and populations of both species are examined. 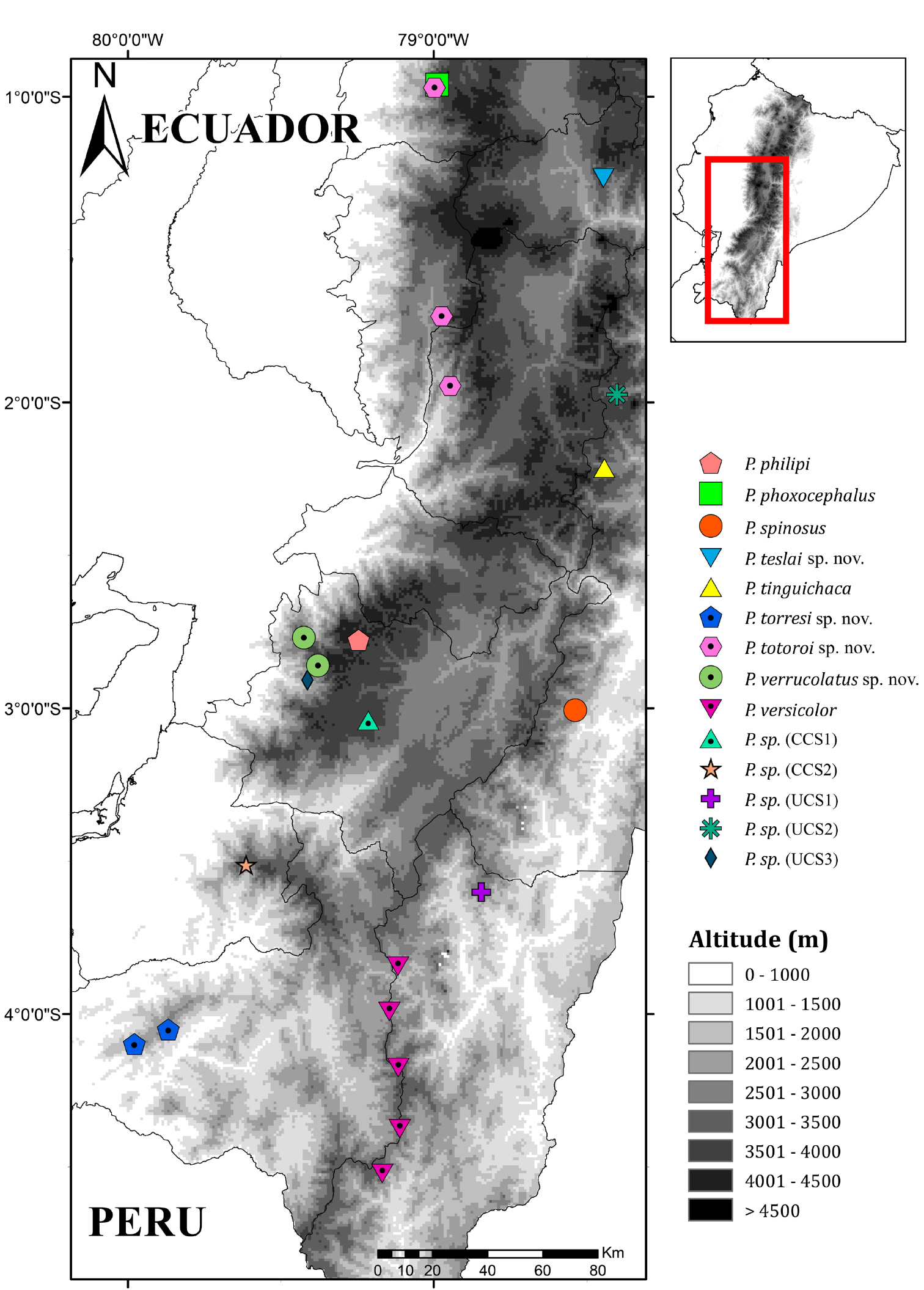 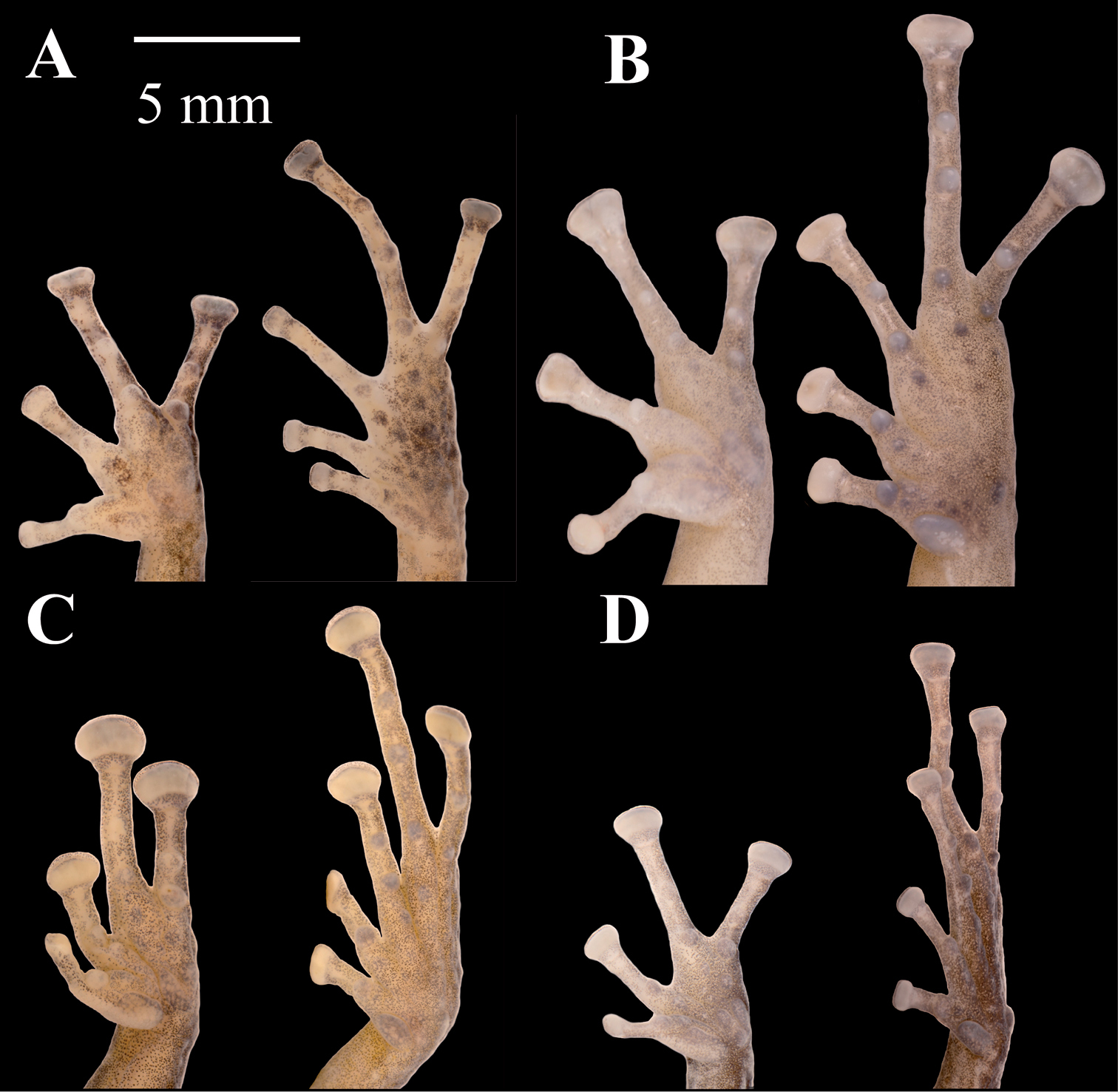 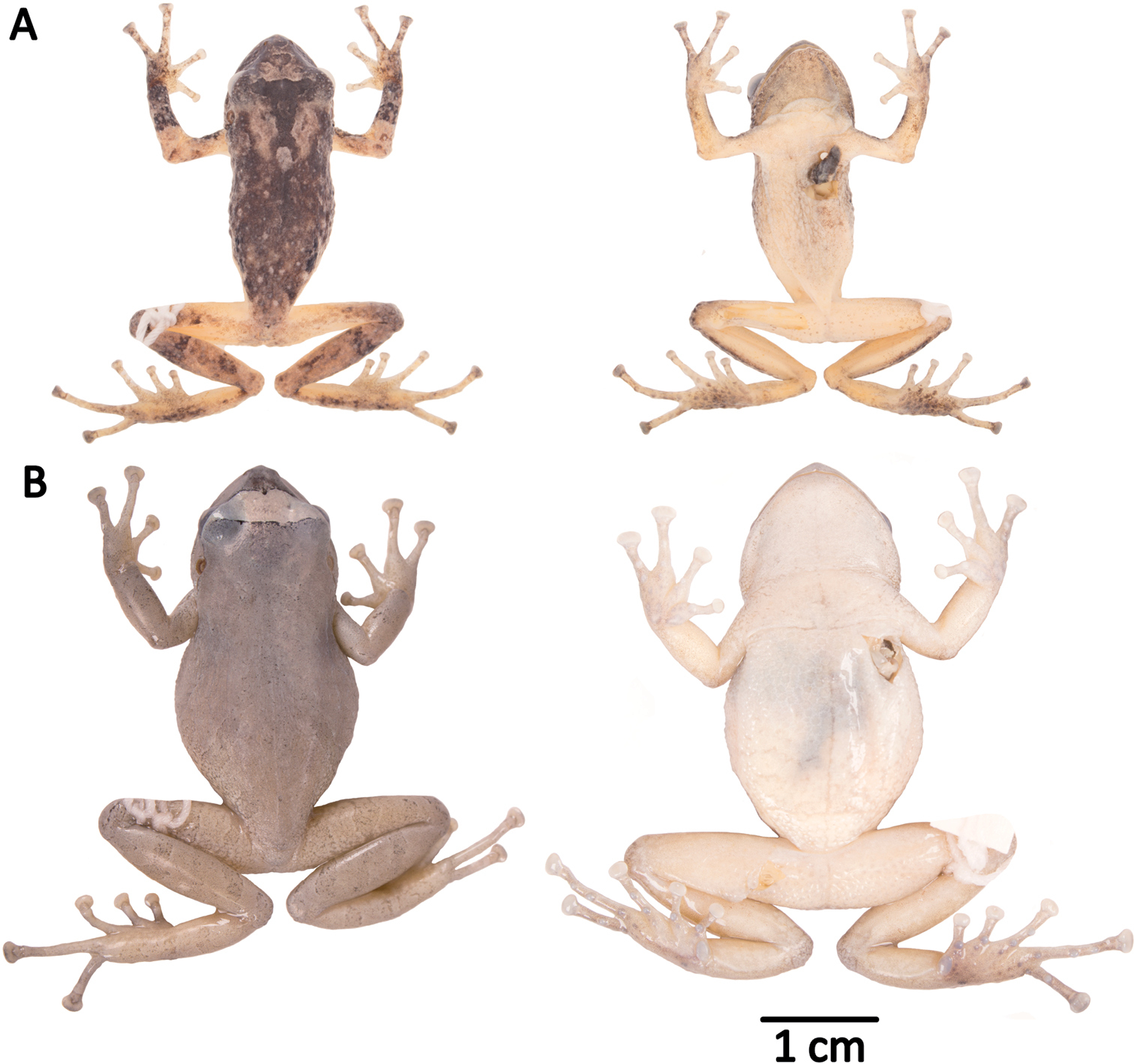 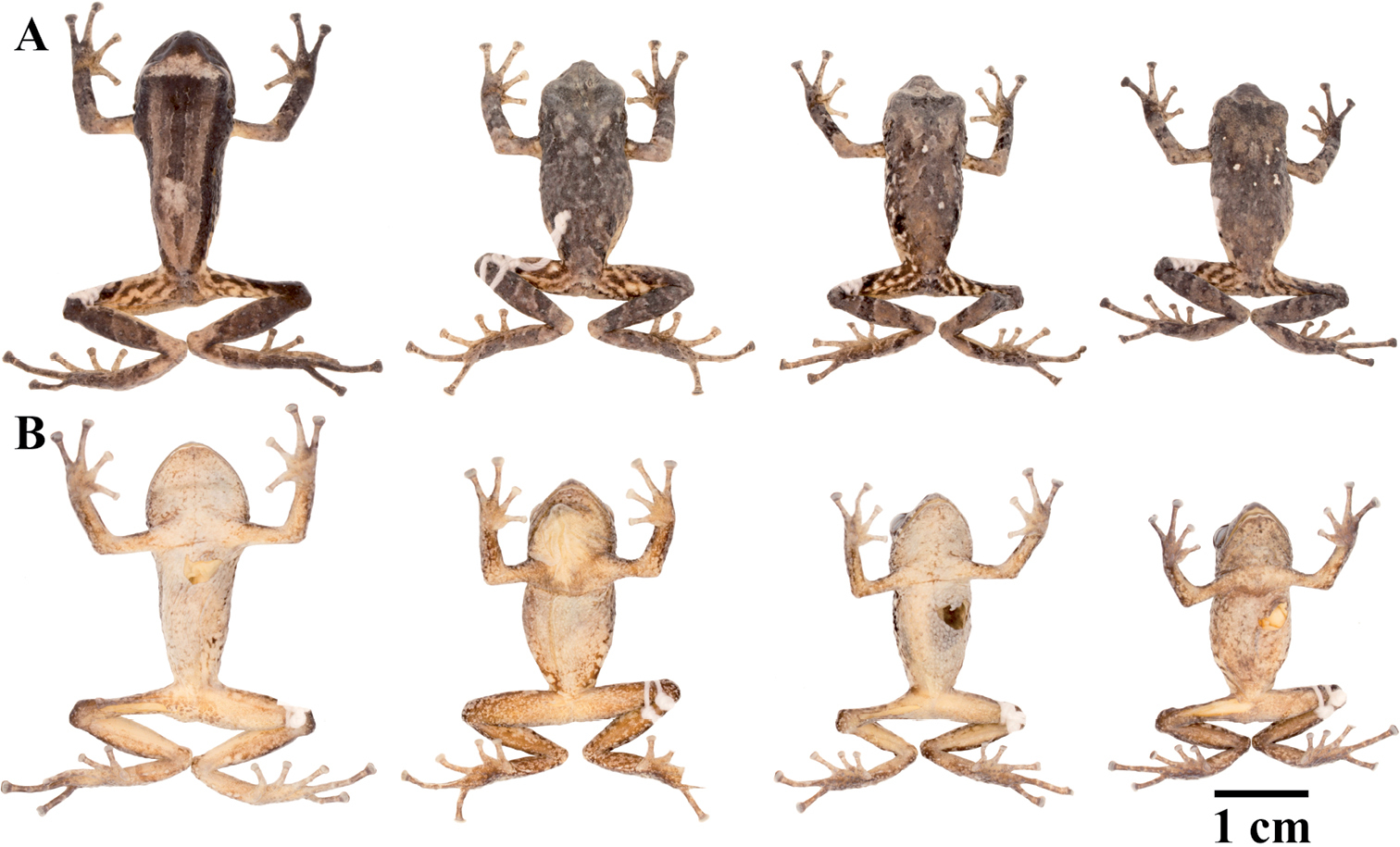