Etymology. The new species has been named baskasti   in honour of Bas Kast, who has generously supported research on these snails at the Museum für Naturkunde.

This species was collected in shallow water (0.1–0.5 m depth) in less turbulent zones at the river bank on soft substrate. As deeper parts of the river were not accessible for sampling because of strong currents, T. baskasti   must not necessarily be restricted to shallow water. 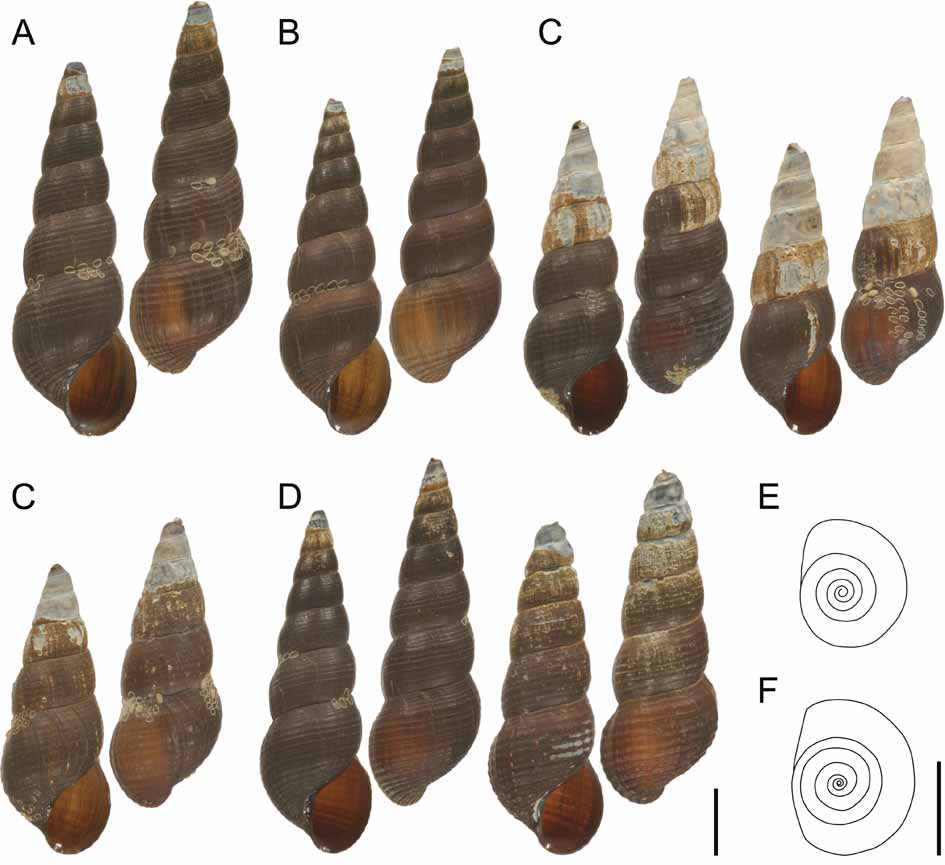