Etymology. The species name is a noun in apposition and refers to the generic name of the Asian fairybluebird, Irena  puella (Latham). 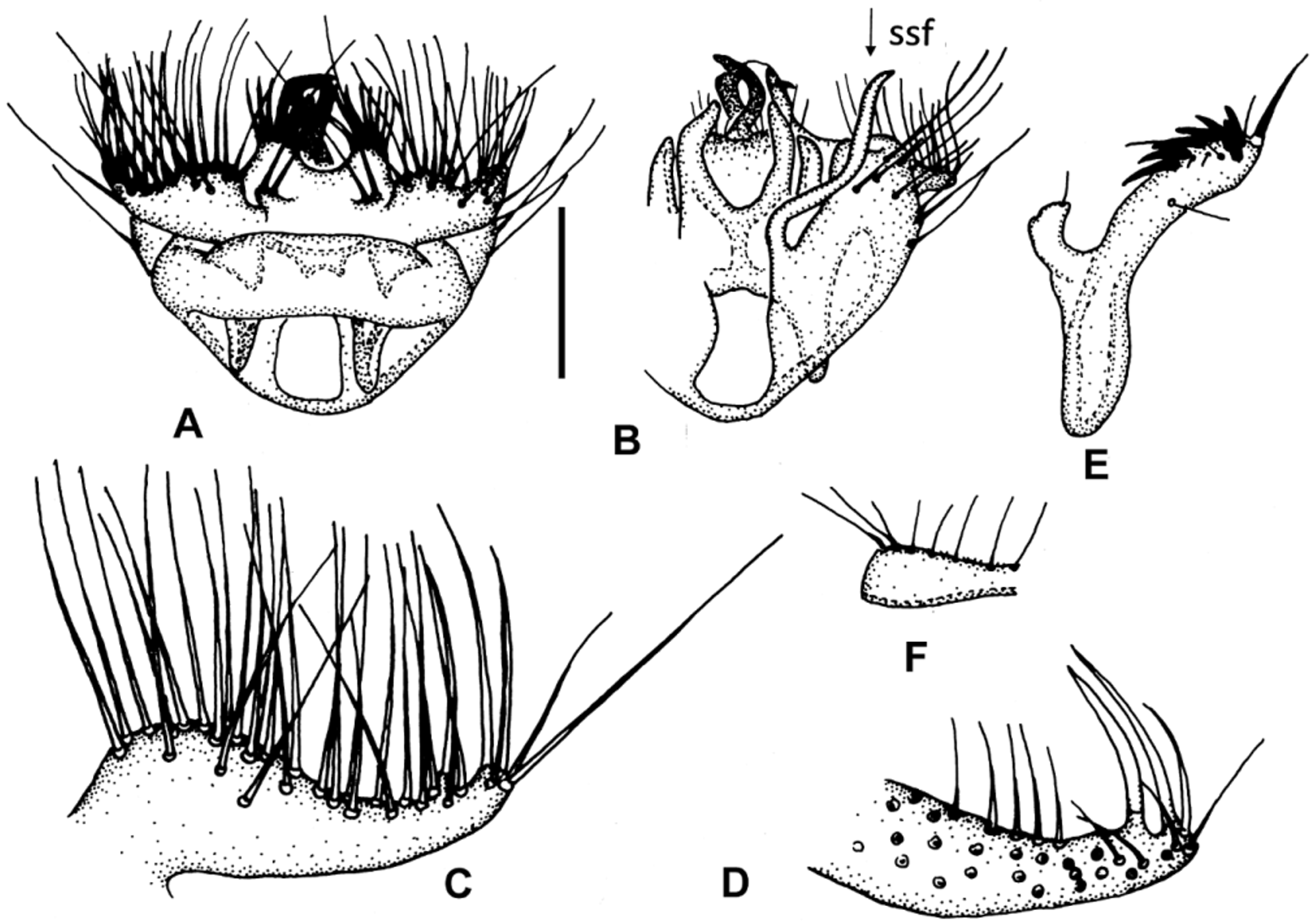