Remarks. This is the first record of the genus Brachypalpus   from Iran. Females of B. valgus   can be distinguished from those of other Brachypalpus   species by the following combination of characters: frons predominantly shiny black, with narrow greyish pollinose vitta along eye margin; face predominantly black with a pair of lateral yellowish-orange vittae; scutum with yellowish pile; legs partly yellow; tergite 5 with brownishblack pile and a longitudinal depression on each side of posterolateral third of tergite.

In the Middle East, the genus Brachypalpus   was recorded first from the Asian part of Turkey, as Brachypalpus meigeni Schiner, 1857   (junior synonym of B. valgus   ) ( Peck 1988; Vujić & Milankov 1999). The female collected in the present study represents the second record of this genus from the Middle East. 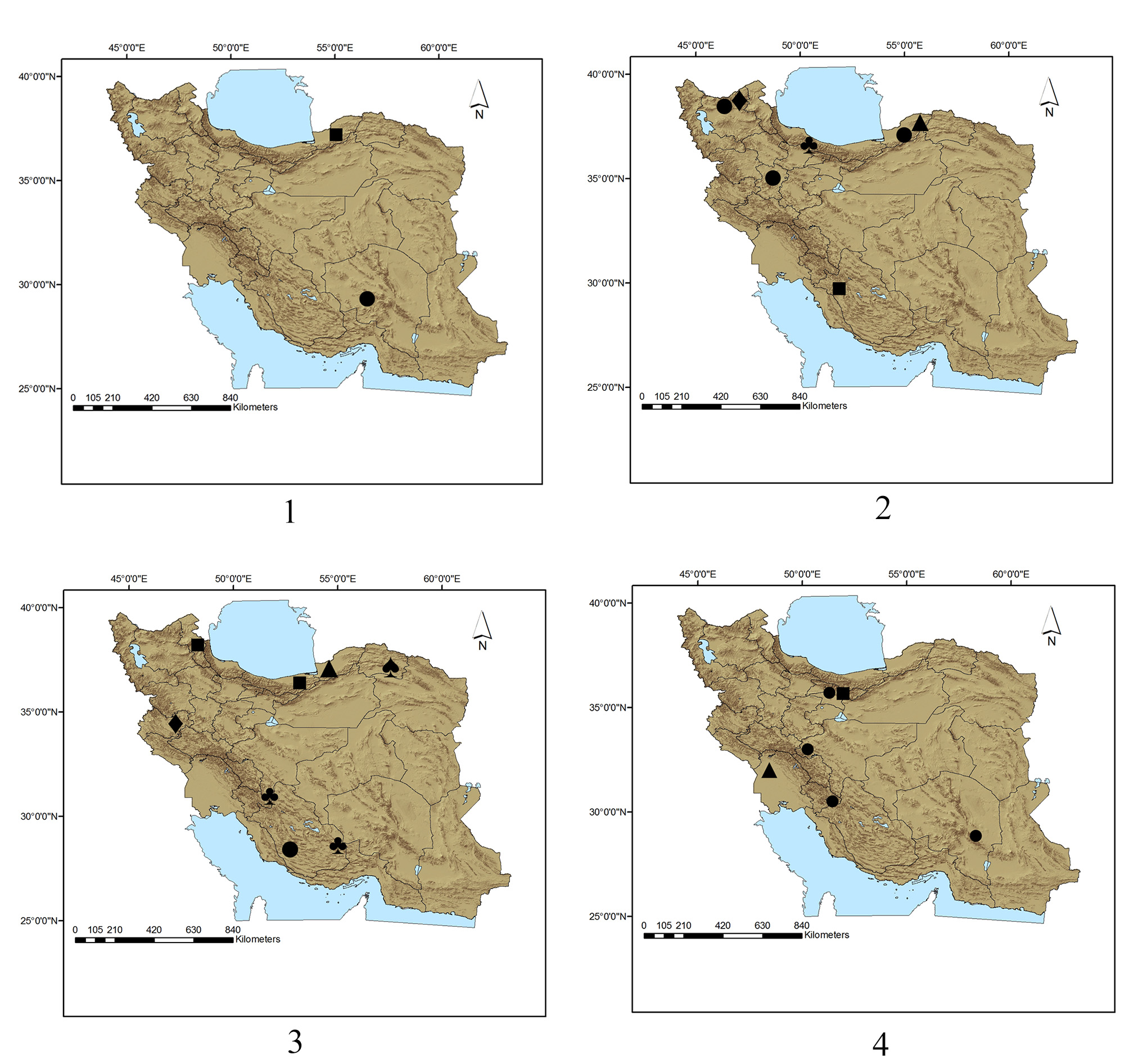