Paralimnini   are small to medium sized leafhoppers. They can be identified by the combination of the following characters: clypellus tapering apically or parallel-sided, lorum narrower than clypellus at base; connective with anterior arms closely appressed, articulated with aedeagus; female first valvula sculpturing imbricate or rarely maculose or granulose. The tribe is very similar morphologically to the closely related Deltocephalini   , from which it can be distinguished by the articulation between the connective and aedeagus (fused in Deltocephalini   ), although a few species of Flexamia   ( Paralimnini   ) have the connective fused to the aedeagus.

Distribution: cosmopolitan. Paralimnini   feed on grasses or sedges and are often abundant in grassland ecosystems. A case study of the North American genus Flexamia   ( Whitcomb & Hicks 1988; Dietrich et al. 1997) examined the roles of host plants, geography, phenology, and phylogeny in the species level diversification of the genus. These studies showed that related species groups feed on the same or similar species of grass hosts and that host shifts occurred in the past, sometimes to distantly related grass species. Geographic partitioning of the grass host ranges and phenological differences of the leafhopper species contributed to the speciation of the group.

Paralimnini   contains 139 genera and 931 species. It is closely related to Deltocephalini   , with which it shares a similar head morphology and the linear connective. Tetartostylini   , which has a similar connective articulated with the aedeagus but has the subgenital plates fused to the valve and with unique apical spines, is also closely related to Paralimnini   . Many species in understudied areas of the world remain to be described. For example, in just three publications, Stiller (2009; 2010a, b) described 59 new species in three genera of Paralimnini   from South Africa. 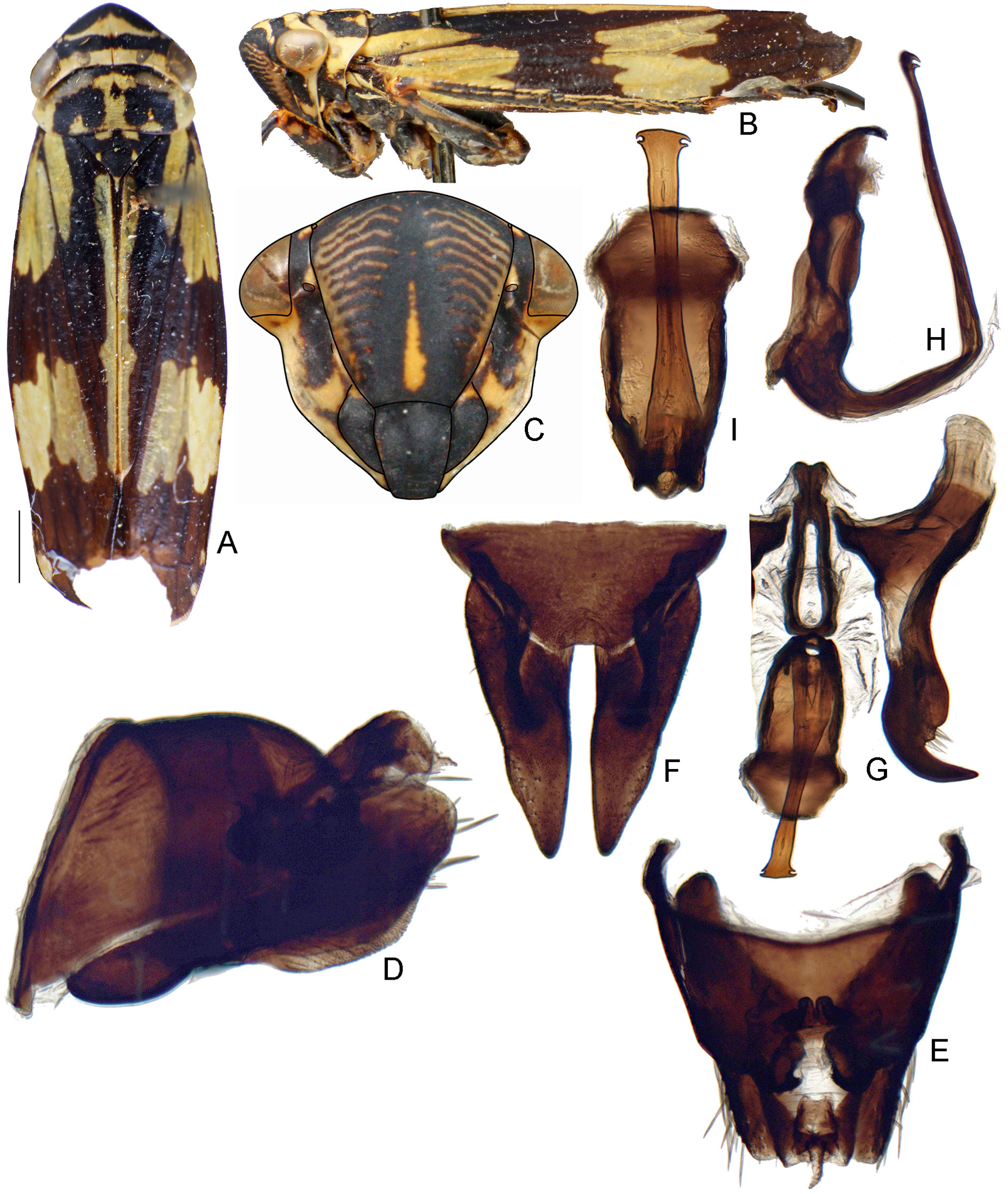 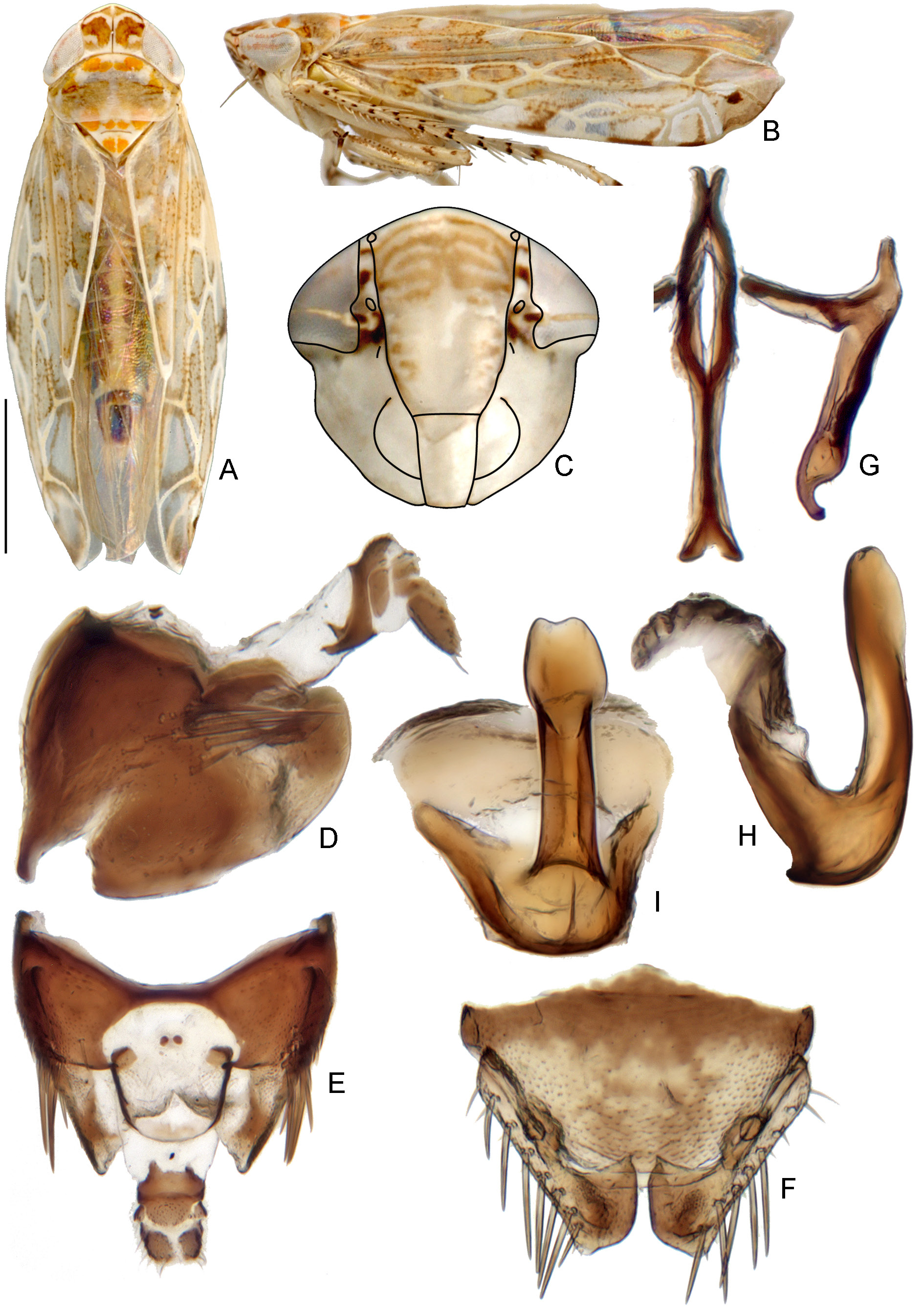