This species is named in honor of Dr. Yalin Zhang, who has contributed extensively to knowledge of the Oriental leafhopper fauna. 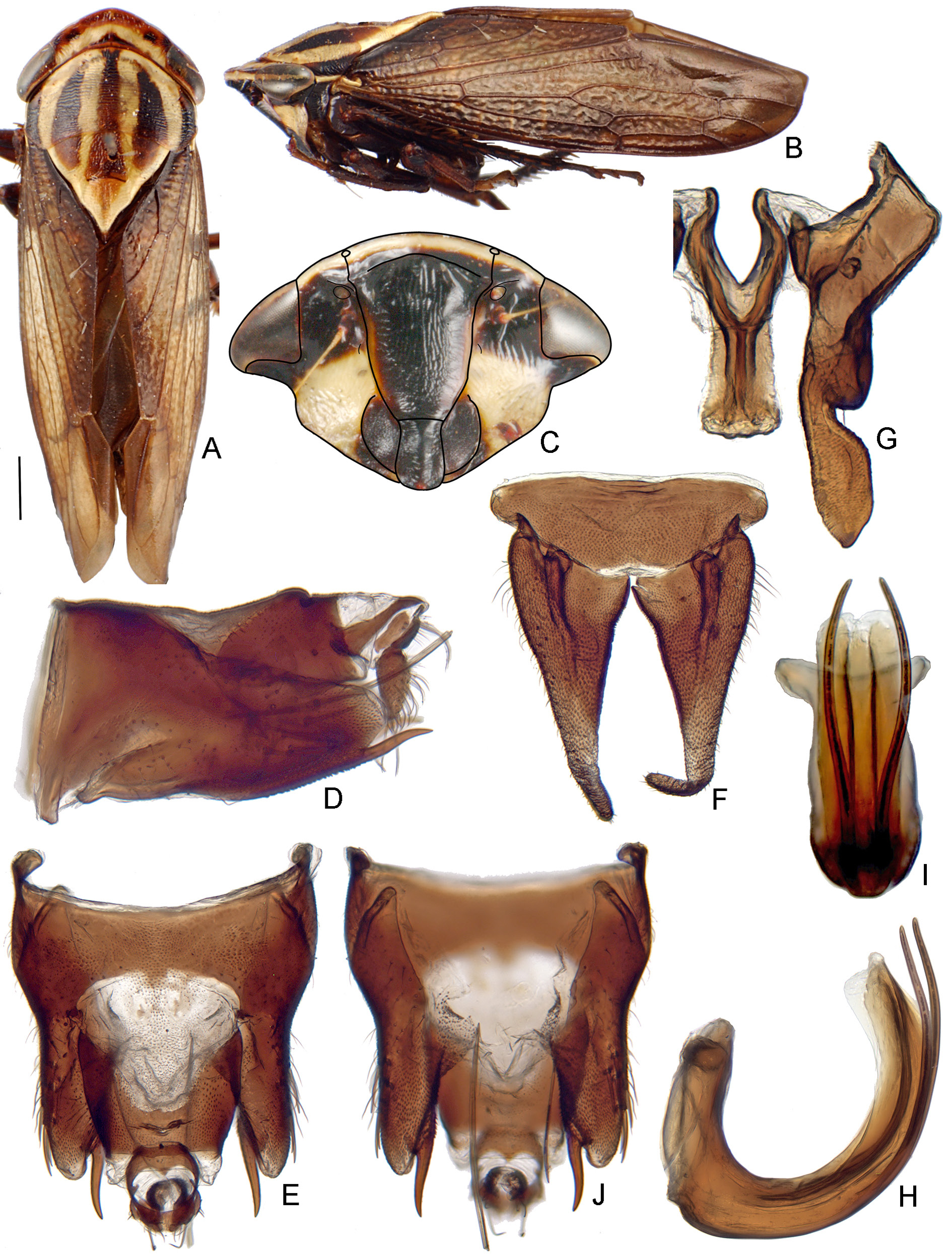