Schmidt et al. have described several new species in this genus ( Schmidt et al. 2004, 2006, 2007). In the Kivu region they described five new species from five males. According to these data a second, morphologically very similar species occurs in Irangi (with the same co-ordinates as [A]), while the locality of our animal is shown at a different place in their map). New studies on more material have to show if the extreme split of the genus ( Schmidt et al. 2004, 2006, 2007) has been correct. 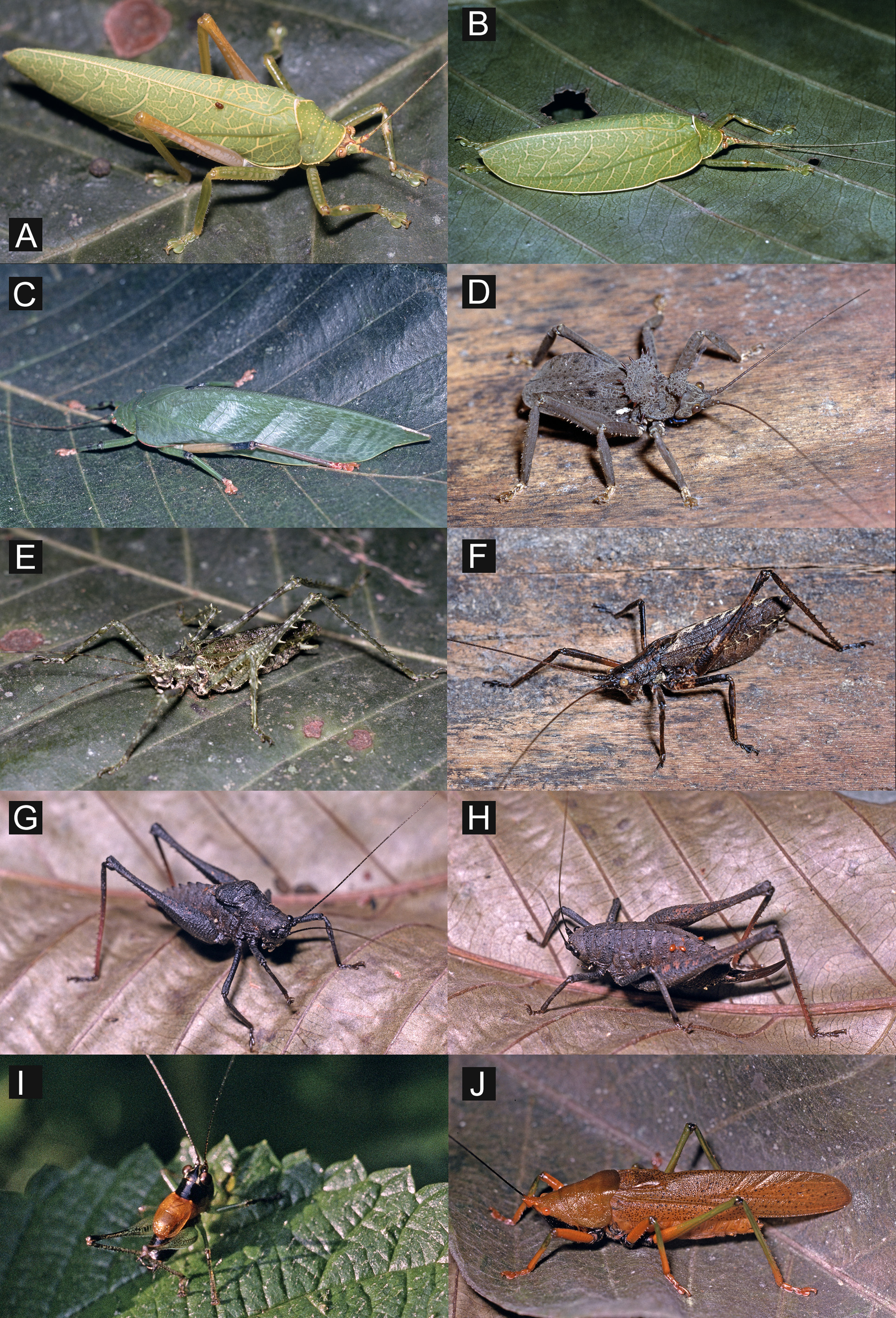