Comments. We used detailed images taken from examined material and the type specimens of this species could not be examined. 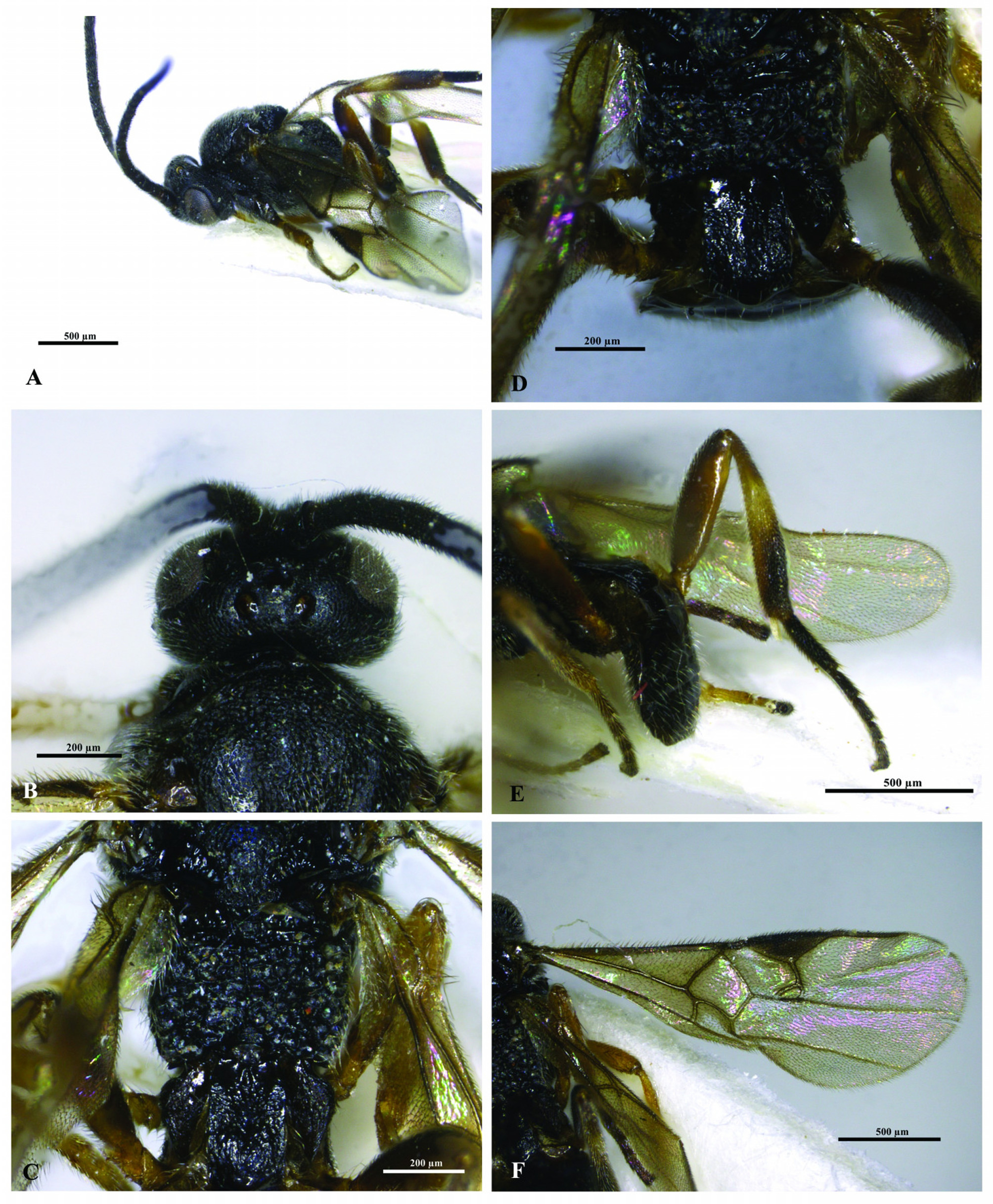