Comments. This species is included in the key based on the original description. The type material could not be examined, but images of the holotype taken by Dr. S. Sheela ( NZSI) have been examined. 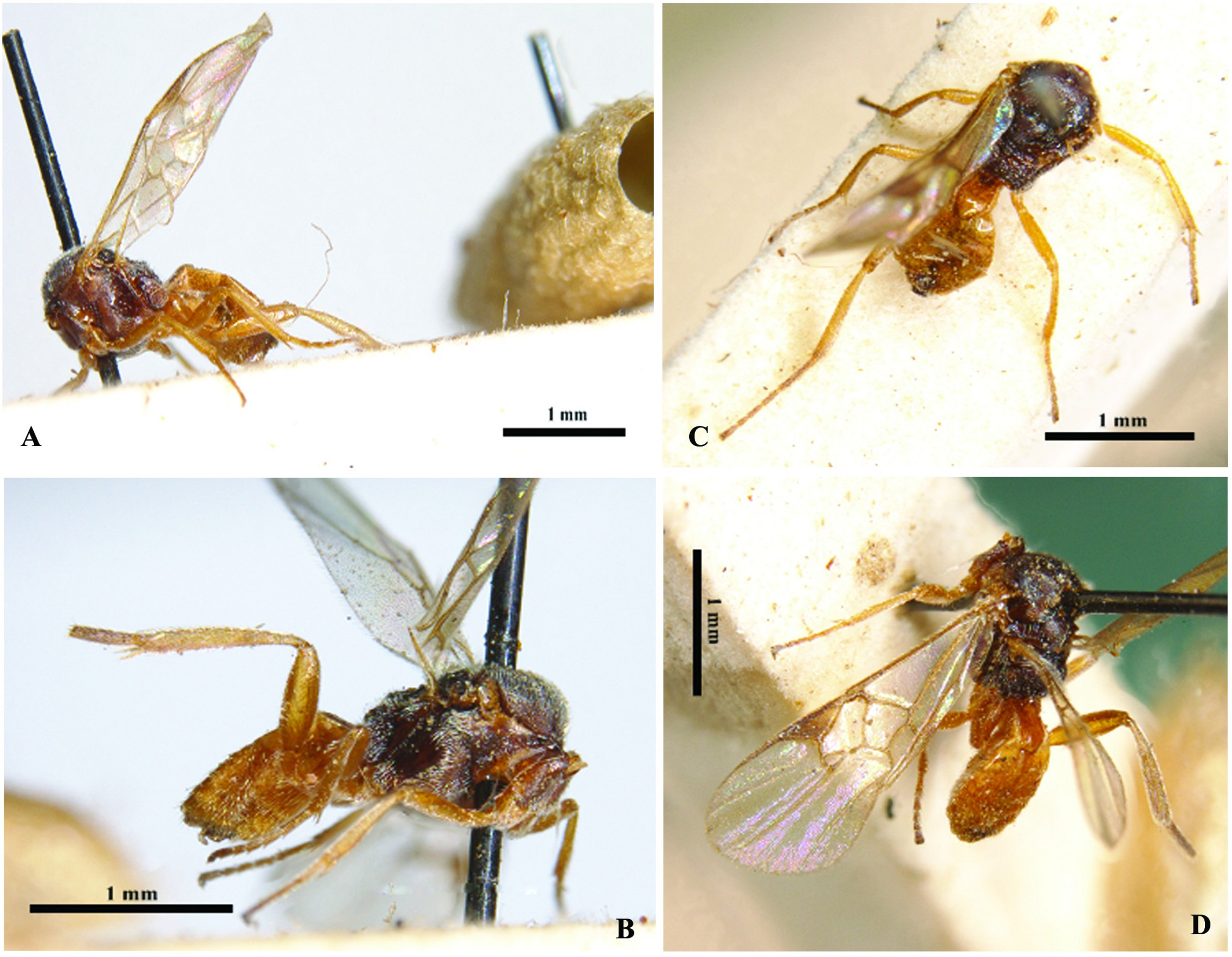