Males of N. kem   can be recognized by the tip of the aedeagus, which is not expanded distally, but bends slightly to the right with a pointed apex. The parameres are similar to those of N. siamensis   , but the median process of the pygophore is concave distally with acute anterolateral corners. In females, the subgenital plate has a rounded apex. The right hemelytron has a very subtle lateral expansion at the level of abdominal segment V; however, it is far less distinct than in N. akekawati   and N. khlonglan   (see below). The posterior margin of laterosternite VI has a concavity near the middle. In both sexes, the head and pronotum generally are more darkly patterned than in its congeners, and the thin, yellow lateral band tends to appear complete around the wings, although becoming thin posteriorly. The posterolateral corner of the pronotum is produced posteriorly, as in N. dalanta   and N. khlonglan   . Also, the anterolateral margin of the embolium is abruptly curved, although less so than in N. dalanta   .

This species has been taken in northern Vietnam and northern Thailand. The habitat in Vietnam is the only limestone waterfall at which members of the genus have been collected ( Fig. 7 View FIGURE 7 ). Many limestone waterfalls in Thailand were sampled, but never yielded Namtokocoris   . At the type locality ( Fig. 7 View FIGURE 7 ), this species was collected from the moderately deeply pitted surface of the algae-covered rocks in areas where the shear force of the water was high, as well as toward the margin of the waterfall on rocks with only a standing film of water and algae. In the area of higher shear force, it was collected syntopically with nymphs of Cheirochela   , a very large naucorid.

This species is named for the waterfall, Thac Kem   , in which it was found at the type locality.

The holotype, allotype, and some paratypes are deposited in the Enns Entomology Museum, University of Missouri-Columbia, U.S.A. Additional paratypes will be deposited in the California Academy of Sciences, San Francisco, U.S. A; the Natural History Museum – Vienna, Austria; and eventually to a museum in Vietnam to be identified. 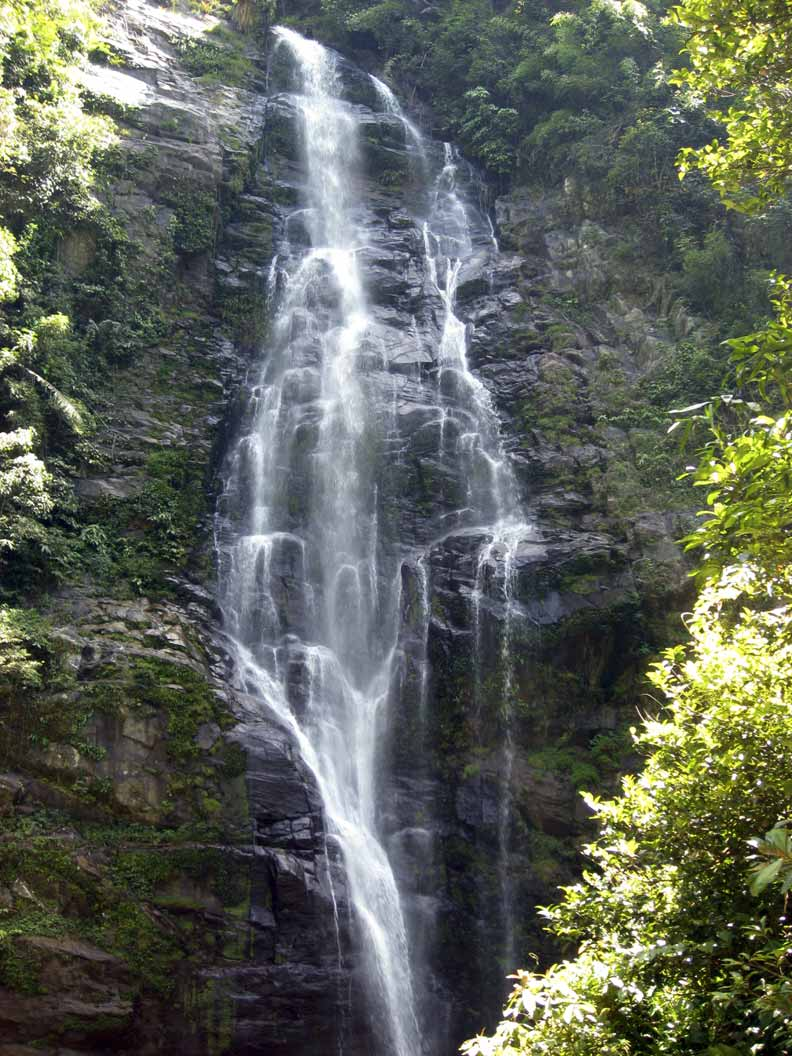 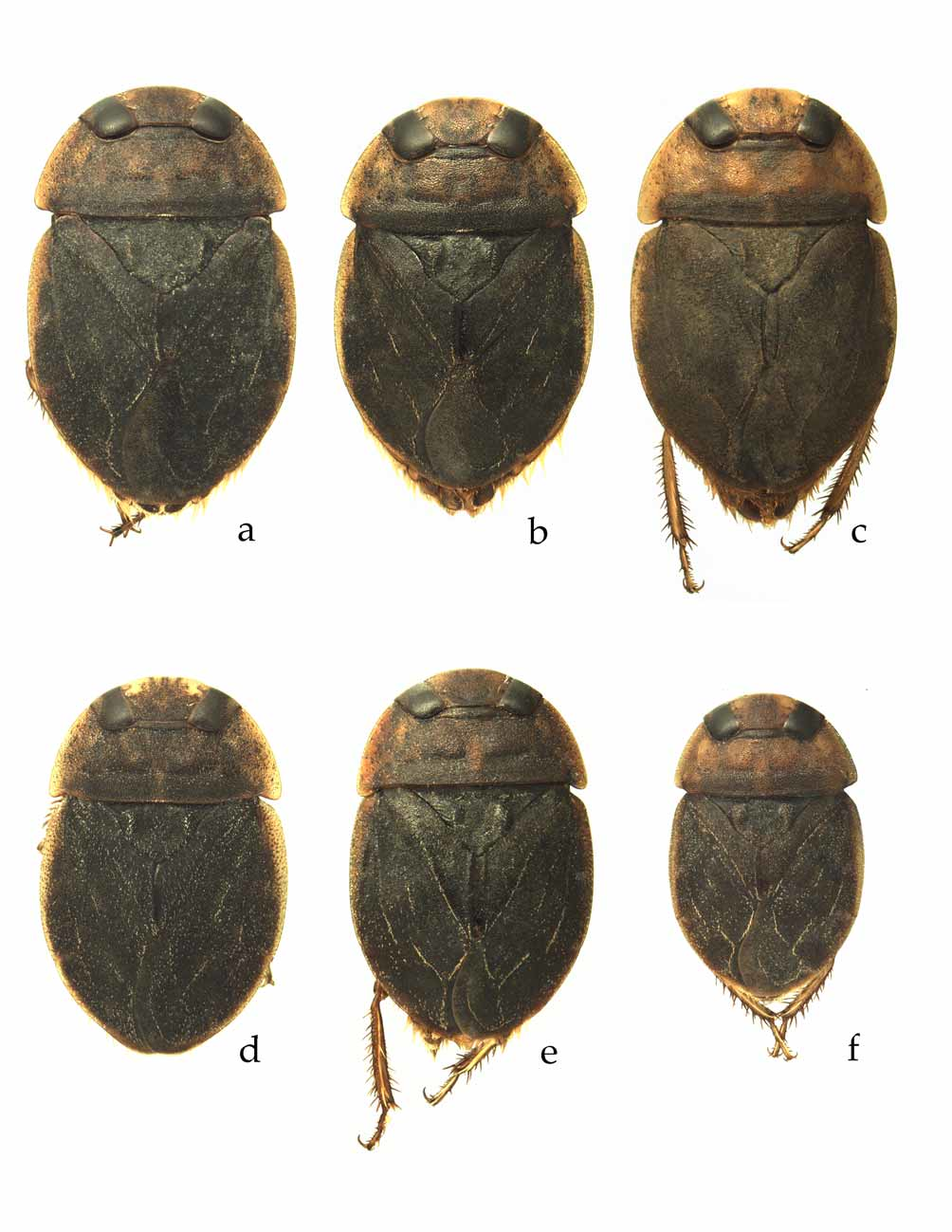 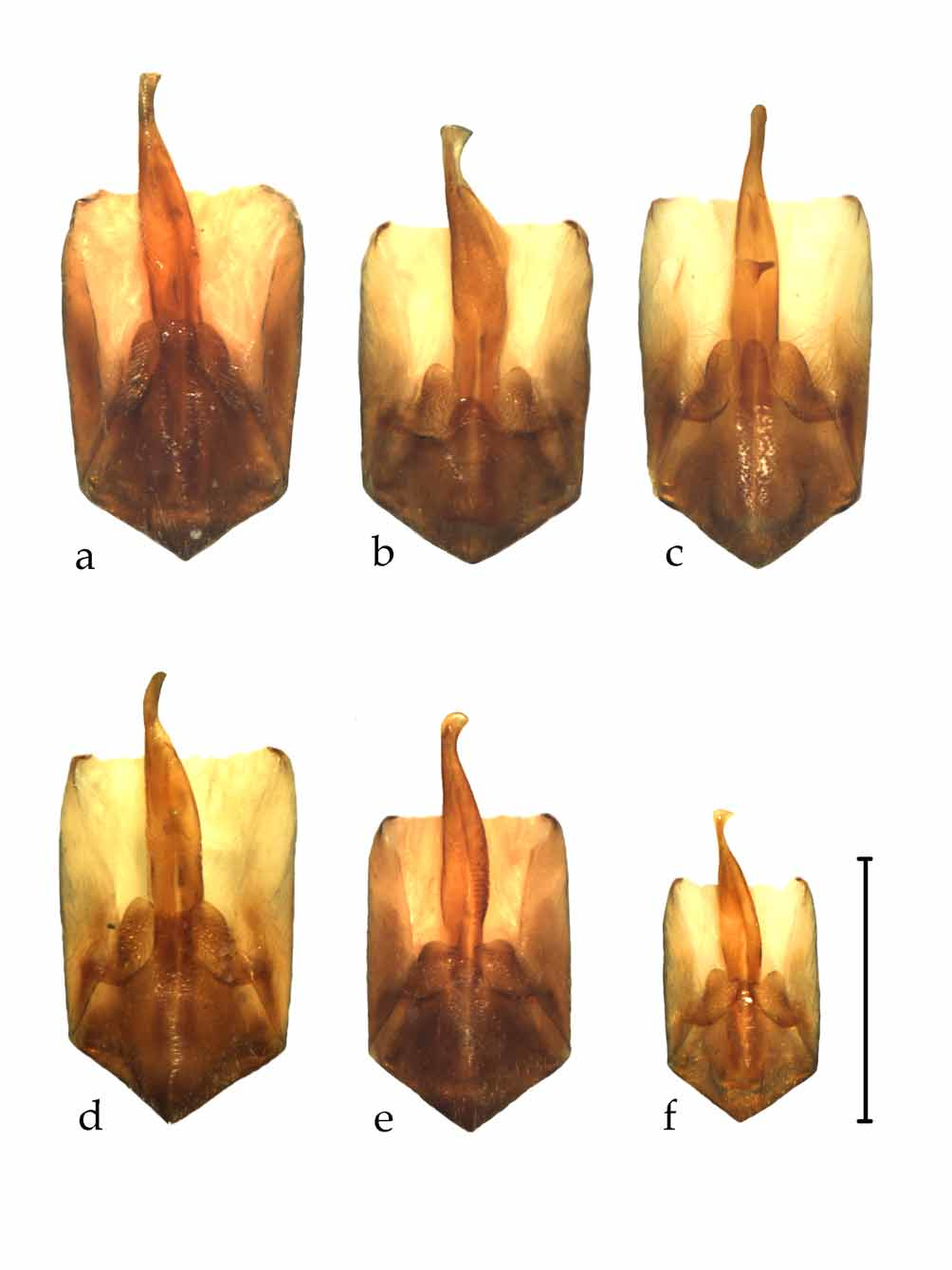 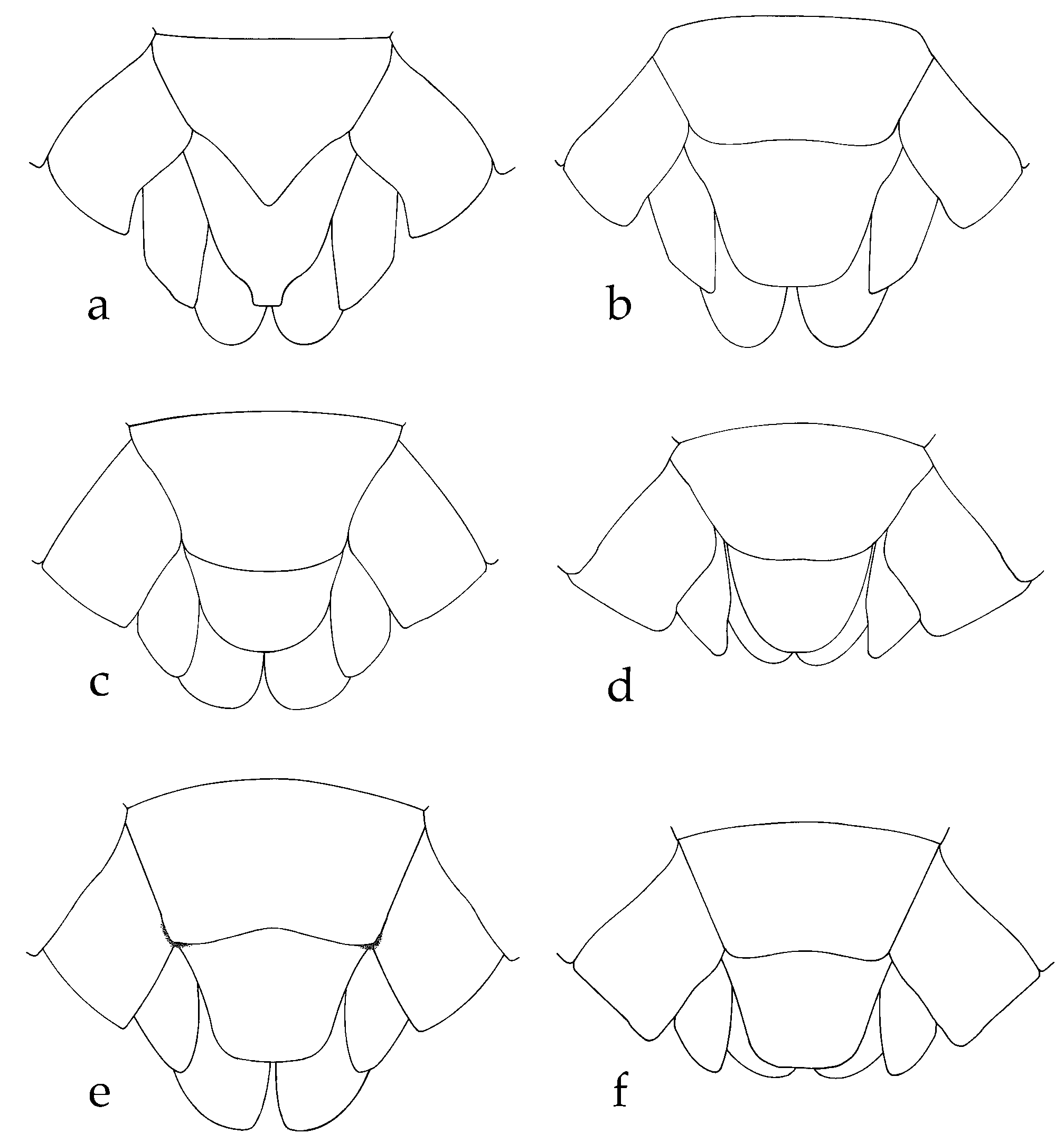