Distribution and biological notes. This species is currently known only from the type locality. The specimens were collected by sifting leaf litter from the floor of a beech forest at an altitude of 1,500 m (Song & Hu, pers. comm.).

Etymology. The species is named after its type locality “Daming Shan”. 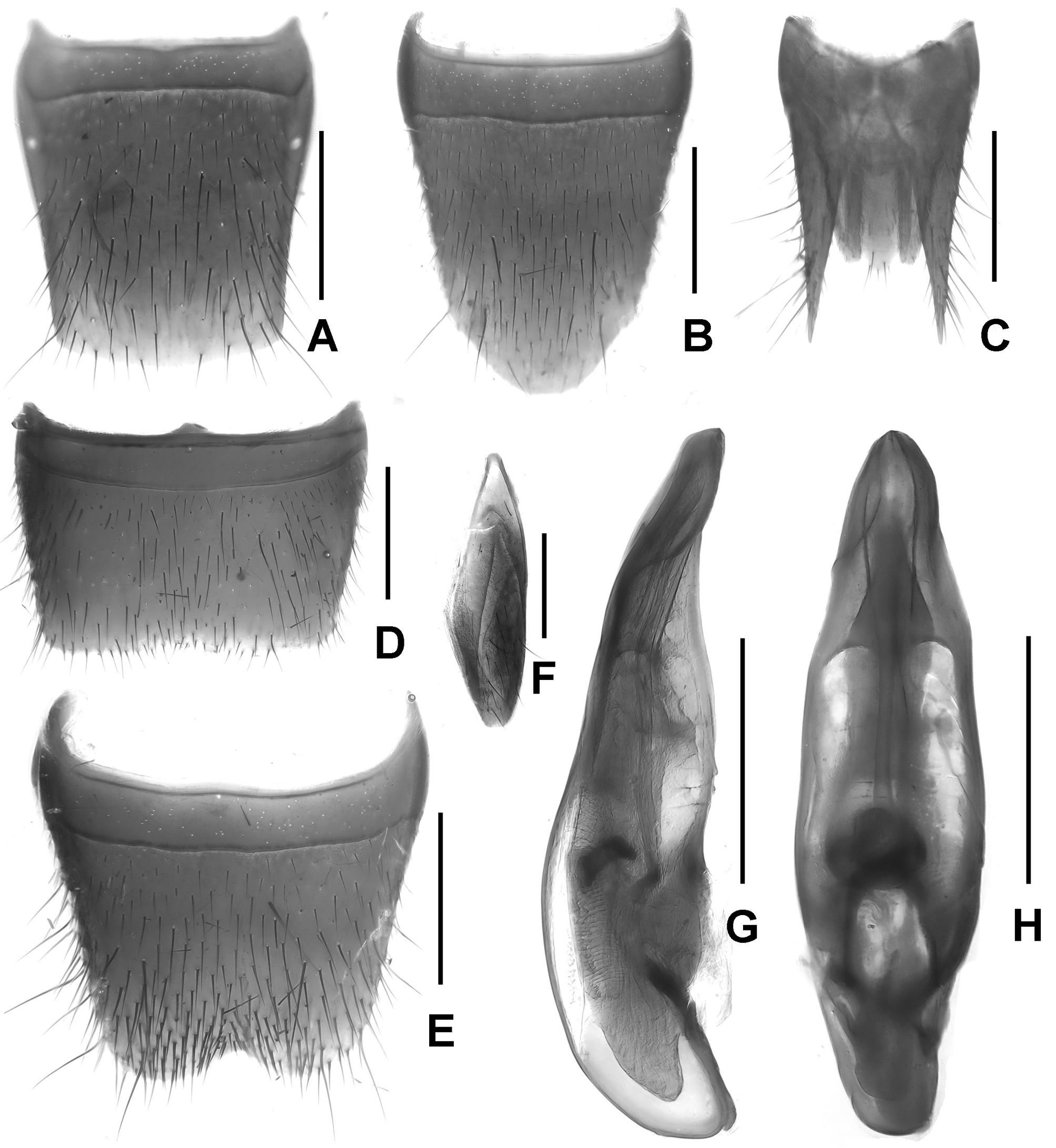