The specific epithet is based on the type locality, the Cosñipata Valley. 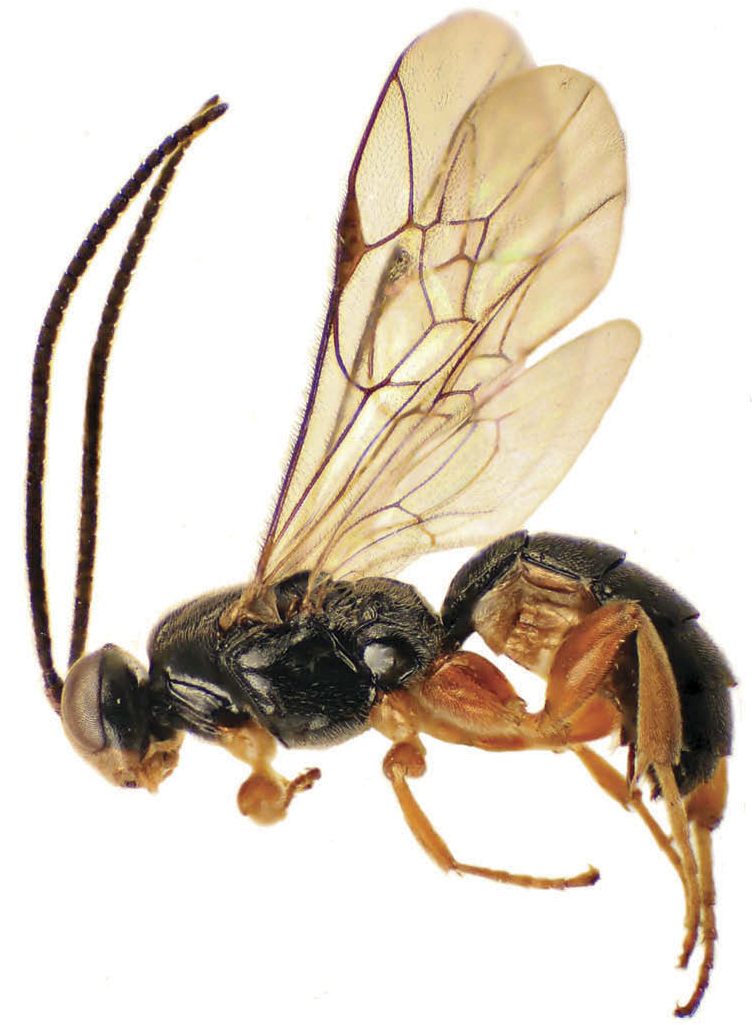 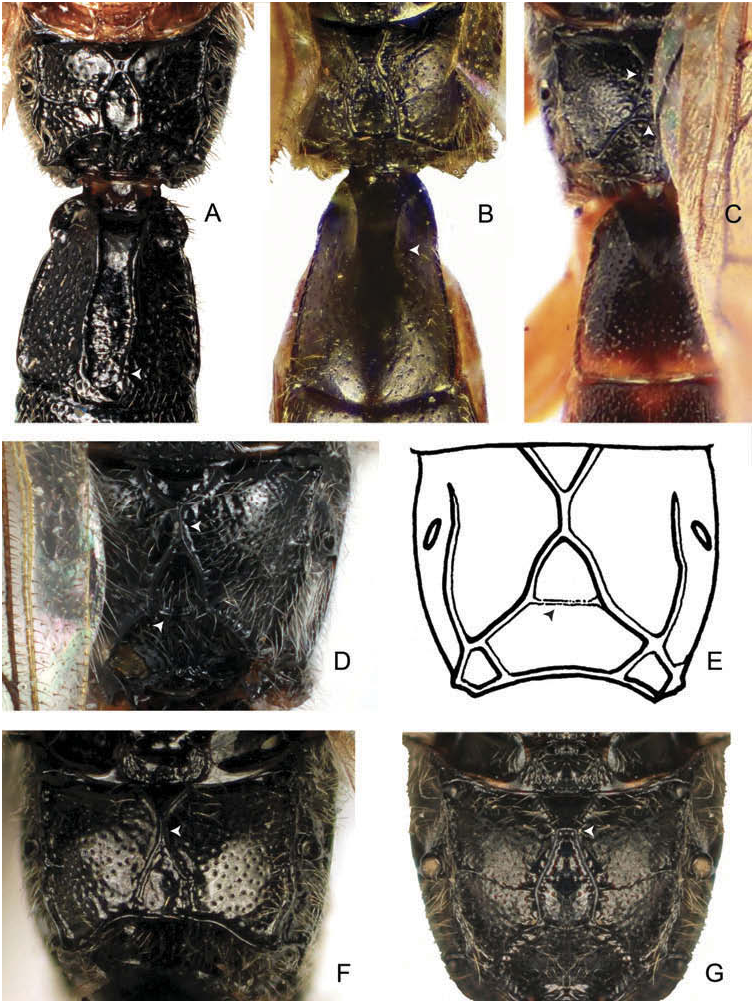