Host distribution. Presently only known from the Meliphagidae  . However, undescribed species have a much broader host distribution, including Acanthizidae  , Bernieridae  , Paramythiidae  , and Zosteropidae  (unpub. data).

Geographical range. Presently known only from New Guinea, but undescribed species are available from Madagascar, mainland Africa, and elsewhere.

Etymology. Aratricerca  is formed by Latin “ aratrum ” for “plough”, referring to the ploughbill-like thickenings of the anterior and lateral margins of sternal plate II, and Greek “ kerkos ” for “tail”, referring to the distal extension of the abdomen in males ( Figs 168–169View FIGURES 168 – 169). Gender: feminine.

Remarks. One undescribed species of Aratricerca  from Randia pseudozosterops Delacour & Berlioz, 1931  was included in the phylogeny of Bush et al. (2016), where it was placed as a sister to Resartor  n. gen. The lack of pos and pns, as well as this genetic similarity, suggests that Resartor, Aratricerca, Ceratocista  n. gen., and Turdinirmoides  n. gen. may be closely related. However, this conclusion may, be premature, as few species are currently known from each of these genera. 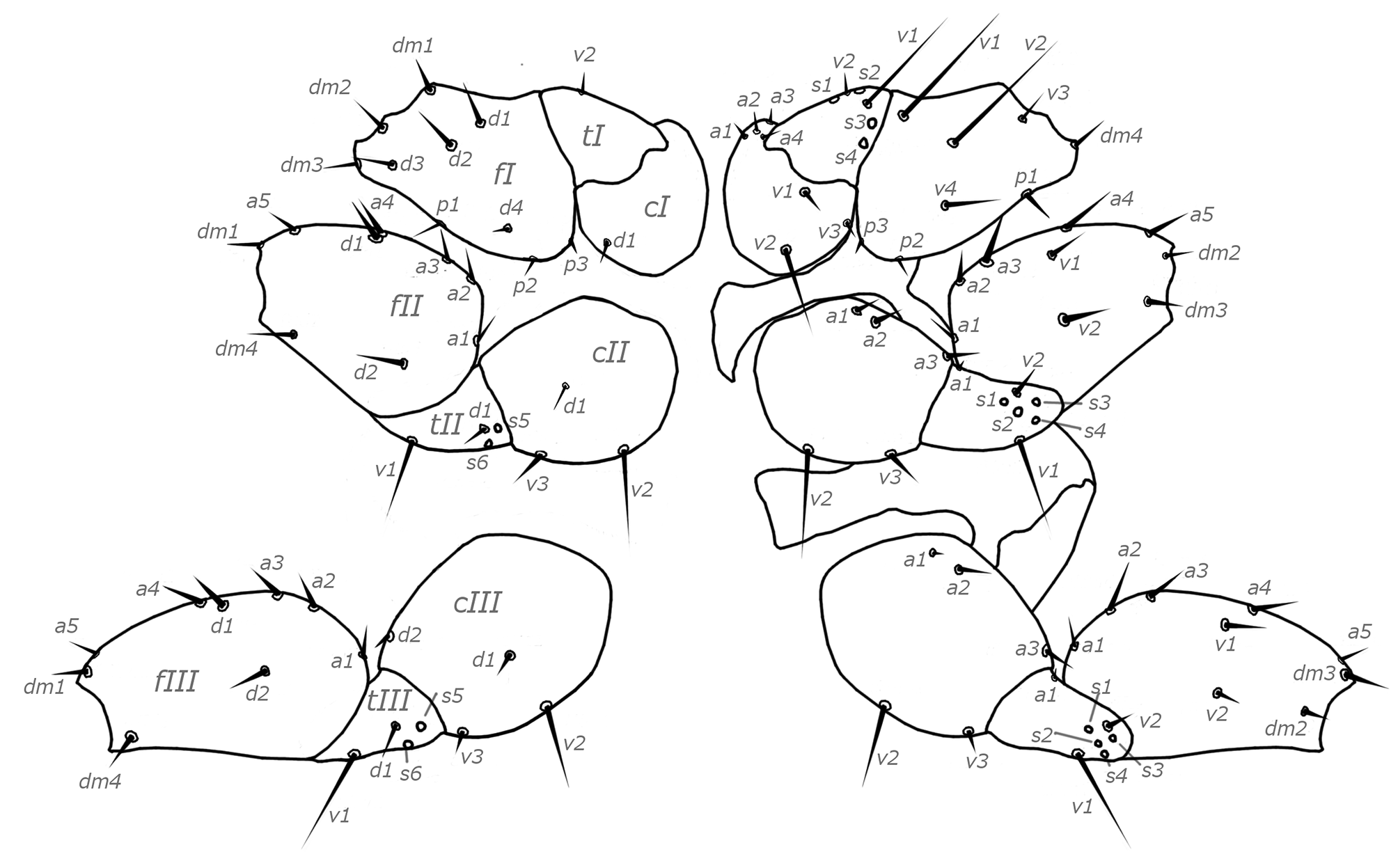